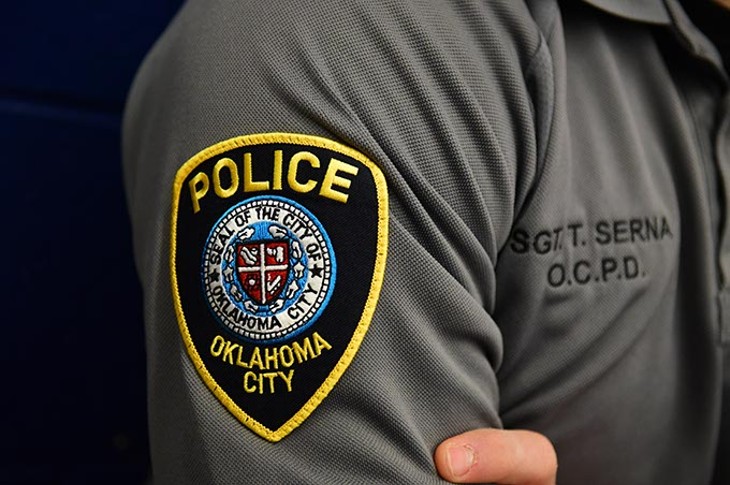 Oklahoma City police will experiment with body cameras, a technology that has grown in popularity in law enforcement following a year of high profile use of force cases across the country.

City manager Jim Couch told the city council Tuesday the city would seek a vendor to supply 100 body cameras for a one-year pilot program at a cost of $405,000 for cameras, hardware and additional staff.

Police chief Bill Citty said he was supportive of the idea but cautioned there are still details to work out.

Citty said four additional employees would need to be hired by the department just to handle the management of footage, including responses to open records requests.

Citty also said the department would have to determine when cameras would be allowed to be turned off.

“The purpose of cameras is to record your interaction with the community on an incident,” Citty said. “If [an officer is] taking a lunch break he should be able to take a lunch break without that being recorded. If he goes to the restroom that shouldn’t be recorded.”

The council and mayor said there would be some open records issues that need to be addressed.

“It does seem like we will need some conversation with the state on the open records act,” Mayor Mick Cornett said.

A new state law (House Bill 2676) passed by the Legislature last year clarifies that all police footage captured from dashboard and body cameras is open for public request. The bill does allow police to not release video that depicts a fatality, nudity or a minor. Footage used in an internal investigation is also not subject to release until the investigation is complete.

“We created some exceptions that didn’t already exist,” said Sen. David Holt, R-Okla. City, who co-sponsored the bill. “Before the law you had to give up everything but we added uniformed treatment that included exceptions on releasing video.”

A growing number of police departments across the country are experimenting with body cameras and some federal lawmakers have encouraged President Barack Obama to include funding for body cameras in his new budget, according to Politico.

“This funding would be a great step to increase transparency and accountability for both law enforcement, and also the public,” Rep. Emanuel Cleaver (D-Mo.) told Politico about his proposal. “Make no mistake, to help communities pay for the cameras, the federal government should step up and support the effort.”

The White House estimates it could cost as much as $150 million over three years to fund as many as 100,000 body cameras for departments across the country.

Ryan Kiesel, executive director with the Oklahoma chapter of the American Civil Liberties Union, said the move towards body cameras was a step in the right direction, but not a fix for all potential problems.

Kiesel used football as an example of how video does not solve all disputes.

"How many times have you seen a disputed call, its gone under official review, and even after that, partisans on both sides still have competing ideas of what actually happened?" Kiesel said. "And there you have an array of high definition cameras, experts and slow-motion."