Venue owner Chad Bleakley cited continuing personal health issues, finances, the Oklahoma Tax Commission and other reasons for its closure in a media statement sent to Oklahoma Gazette on Monday. He also said he hopes to "carry on the tradition" of VZD's, and is reaching out into the local business community to see who might carry on the venue's name and mission.

Owner of 24 years, Bleakley helped re-establish the venue as a hot spot for up-and-coming music acts, from Red Hot Chili Peppers to Faith No More and area bands from the Reverb Brothers to Jacob Fred Jazz Odyssey. Through the years, it's been well-known for jazz, blues, rockabilly, alternative rock and other music genres that generally wouldn't be as welcome in the city as they were at VZD's. 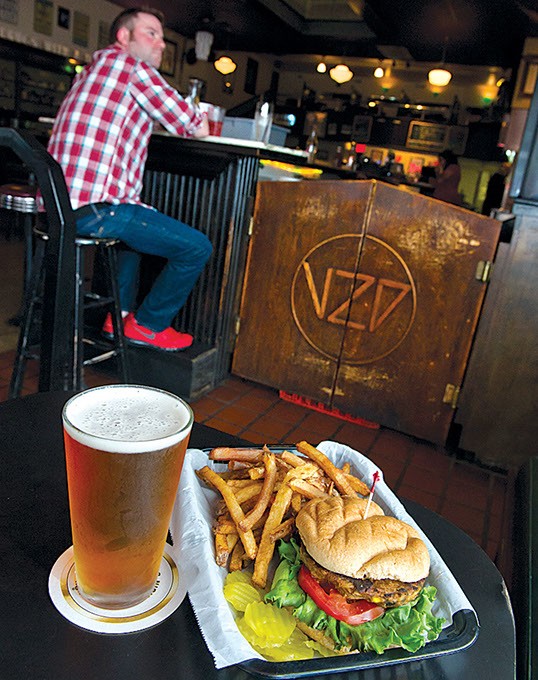 Below is the full statement from Bleakley:

I regret to announce to the many patrons and friends of VZD’s that the restaurant has been closed today by the Oklahoma Tax Commission.

I have been honored to be the owner of the restaurant for the past 24 years, keeping its tradition and community spirit alive with great music, food and comradery. The restaurant would have celebrated its 40th anniversary in 2016.

The restaurant has become an institution during its years in business, with an incredible staff, a commitment to a quality menu using many local suppliers.

The last 10 years have presented a multitude of challenges with which I could not overcome. Legislation that banned smoking at VZD’s, while exempting bars and casinos, took a dramatic toll on revenues. Litigation challenged the accessibility of the building in which VZD’s is a tenant. The legal fees and the resulting modifications for which the restaurant had to pay under its lease exceeded $100,000.

These financial challenges and my personal health severely impacted during the last five years by a life-threatening appendicitis sepsis, with its complications, have made it impossible for me to sustain the restaurant’s current operations.

I’m currently working with others to pick up the torch and carry on the tradition of VZD’s, just as I did 24 years ago. It has a loyal staff of great employees and is a unique institution worth continuing. I want to thank all who have support it and me through all these years.