Commentary: A median ordinance protects everyone 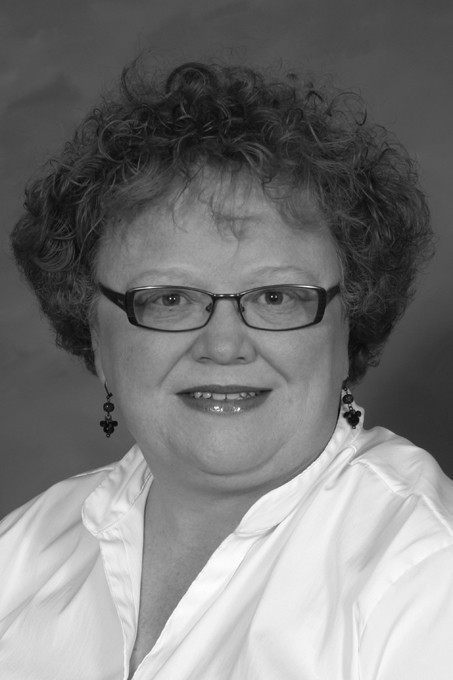 Most every day, Oklahoma City motorists see and hear the requests and needs of persons standing in medians: work, food, gas money, church and charity donations, an election or candidate vote, a car wash, etc. Many are ubiquitous, others are heart-wrenching, but all are firmly protected by the United States Constitution with the right to ask.

However, where they are located while asking is a public safety concern that the City of OKC is tackling, and it is proving to be a very sensitive and difficult issue.

Ward 6 Councilwoman Meg Salyer recently introduced a median safety ordinance that would prohibit anyone from standing in a median to conduct business, but thankfully public speech is federally protected so this ordinance has never tried to interfere with anyone’s right to ask for your help in safer areas, such as public sidewalks, public easements and curbs.

Whether or not you believe the stories written on the solicitor’s signs, or if you genuinely want to give to all the causes you see, is not the issue. What is at issue is whether we as a City feel that safety protocols are needed to protect the drivers and the median solicitors.

If the Girl Scouts encouraged standing in medians or roadways during afternoon traffic to solicit cookie sales, we would immediately march to City Hall and demand a safety ordinance banning the practice. Then why do we argue whether the same safety concerns should be afforded the disproportionately poor, who are typically found soliciting in those same areas?

Fortunately, this hotly debated ordinance has shed light on the plight of the poor in our city and our combined need to support programs that can systematically and effectively help.

I agree there needs to be a campaign to educate citizens on ways to efficiently give to our less fortunate residents. The City of OKC, Neighborhood Alliance of Central Oklahoma and other nonprofits expressed an interest in helping create this campaign even before Salyer’s ordinance was introduced, and I trust this will still come to fruition.

It saddens me that some have said their religious beliefs forbid them from supporting this ordinance because they believe it limits their ability to give to the poor. Fortunately, religious and nonreligious Oklahomans give to charitable causes at a higher rate than in most other states, and this ordinance simply adds a layer of safety to both givers and receivers of one-on-one street donations.

The city’s rigorous process of vetting new ordinances has proven successful here, as Salyer and the city’s legal staff are modifying the original language of her proposal, with plans to reintroduce the median safety ordinance in December. Sensitive issues like this that abut constitutionally held rights can sometimes create expensive and lengthy court battles, which no one wants.

I strongly support Salyer in her attempts to create an ordinance that will provide median safety protocols while simultaneously protecting First Amendment rights.

I ask you to join me.