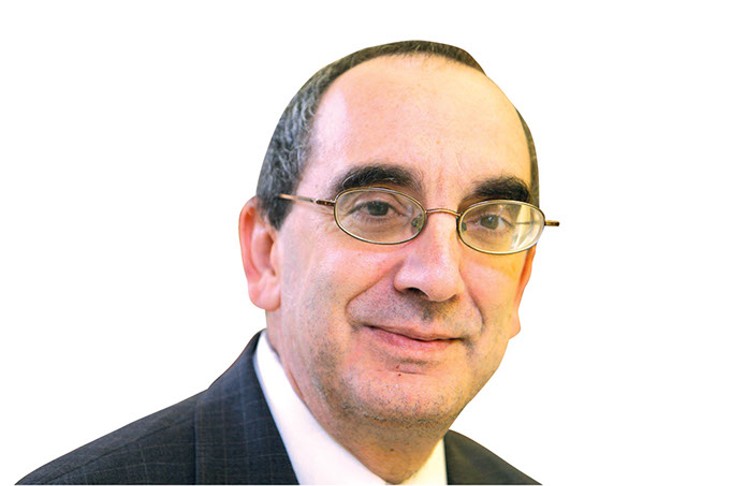 Political participation in Oklahoma is in crisis. With each election in recent years, fewer Oklahomans register to vote, turn up at the polls and run for office.

Let’s consider just a few dismal numbers. In 2012, Oklahoma’s turnout for the presidential election was third lowest in the nation. One-third of eligible voters are not registered to vote, and there were fewer registered voters in 2014 than in 1988, even as the state’s population grew by 700,000.

In November, less than 30 percent of the state’s eligible citizens cast ballots for governor, Congress and other key offices. In state House elections, 65 of 101 seats were decided before the election, either because only one candidate ran or the winner was determined in a party primary. The winner of the primary runoff election for a south Oklahoma City seat got fewer than 400 votes — fewer people than attend a typical film opening.

The decline in electoral participation matters. Elections are a cornerstone of our representative democracy. Voting allows citizens to participate regularly in the political process and ensures that elected officials stay accountable to their constituents. When citizens don’t vote, their opinions and interests might go unrepresented, especially if they can’t afford to hire lobbyists or donate to politicians.

The good news is that state leaders from both parties are beginning to recognize the problem and find solutions.

This session, Sen. David Holt, R-OKC, introduced a package of 10 bills and resolutions intended to boost voter turnout by removing voting obstacles and encouraging greater competition among candidates and parties.

Two of Holt’s bills are especially bold. One would move Oklahoma to all mail-in elections by 2020, making voting more convenient. The other would open up primary elections to all voters by placing all candidates on a single primary ballot, with the top two candidates moving on to the general election.

No one imagines that these proposals, if adopted, would ensure that no Oklahoma voter would ever sit out an election. But if the Legislature adopts these bills, fewer people would skip voting because they’d missed a registration deadline, had to hurry home to make dinner for their kids after work, didn’t know where their polling place was or because the party that best represents their views didn’t qualify for the ballot.

At a time when so many political proposals divide us by party and ideology, the chance to help more Oklahomans exercise our civic right and responsibility to vote is something we all should be able to get behind.