Commentary: Brace for another crash landing 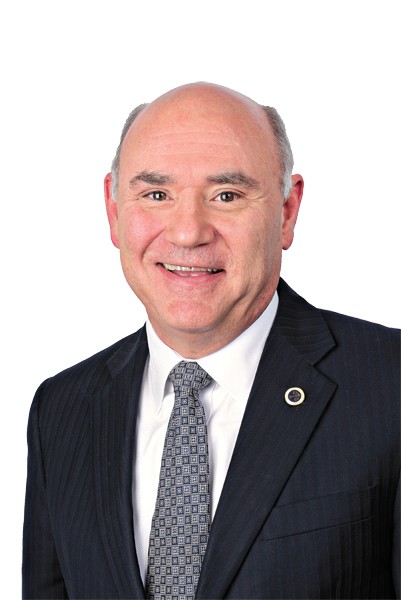 The alternative debate has been that courts need not be accountable to anything but the law. Of course, if you want to pass unconstitutional legislation and always assure victory in court, you surely do want the court to be beholden to you.

Attacks on the courts are not new. Countless stories, newscasts and a couple of books have been written about the judicial scandal of the 1960s.

The reforms passed in 1967 have provided a scandal-proof system.

The new proposed “reforms” give the governor, with the approval of Oklahoma’s Senate, a certain path to make purely political appointments to the highest courts in our state.

A Feb. 24 editorial in The Norman Transcript gives the best short definition of the current Judicial Nominating Commission:

Currently, the JNC vets applicants for open positions on Oklahoma’s appellate courts and provides the governor with a final three to choose from. The board has six members appointed by the governor, six from the Oklahoma Bar Association, one selected at large and one each from the leaders of the Oklahoma House and Senate.

The appointment of the latest justice to the Oklahoma Supreme Court by Gov. Mary Fallin doesn’t seem to have stirred up the usual anti-JNC antagonists.

That might give some weight to the argument there is nothing wrong with the system; it’s just that Gov. Brad Henry appointed too many justices during his tenure. If that’s the problem, time will fix it without turning back to a politically engineered system proven to be corrupt.

I admit this is about as interesting as airplane safety rules — pretty dull and uninteresting unless the captain announces to brace for a crash landing. Funny how those brochures in the seat back and the lighted exit signs do not mean much until you are losing altitude at an incredible rate. By that time, it’s a little late to read the safety card.

That is how it is with the JNC and protecting the public from a politically charged judicial selection process.

Most of the critics and politicians who wish to return to the old system were either not alive or were not of an age to have sufficient memory to recall the worst judicial scandal in the history of the United States. They seem to be certain that history could not possibly repeat itself with them in the cockpit and political parties acting like control towers.

Certain aircraft, like judicial selection methods, are known to have high crash rates.

Undoing our current method and leaving the selection of judges to solely partisan political maneuvers is more like parking an aircraft with a perfect record and bringing back the Hindenburg.

Anyone who has made a scholarly study of judicial selection processes knows that the system being passed off as “reform” is certain to blow up or have a crash landing.