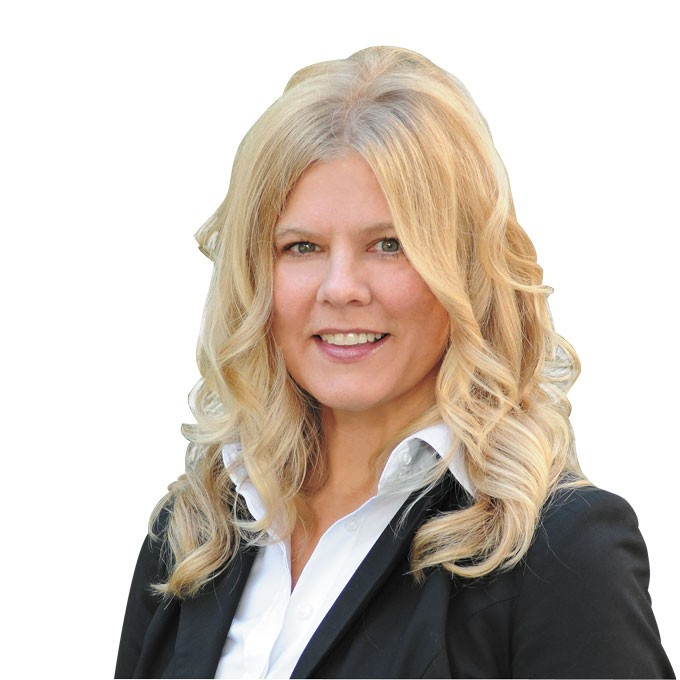 Construction of new apartment complexes has increased in downtown and Midtown and across the city. From 2012 through 2014, more than 2,500 multifamily units were built, compared to less than 2,000 units the previous two years. Great new communities such as The Edge at Midtown, a 250-unit complex, also have continued to develop.

The city continues to attract large-scale retail businesses. In and around downtown, retailers have opened several new businesses, including the Main Event complex along Memorial Road and Von Maur at Quail Springs Mall. In 2015, new retailers are anticipated, including Cabela’s in northwest OKC.

The city’s reputation for great eats continues with the growth and addition of local restaurants. In December 2014, Broadway 10 Bar & Chophouse opened in the historic Buick Building along Automobile Alley, just north of downtown. In December of 2013, Kd’s Southern Cuisine in Bricktown opened its doors, celebrating one of Oklahoma City’s favorite NBA players and serving up home-cooked items.

Tax Increment Financing (TIF), private businesses, public bonds and our city utility trust are helping fund Project 180, with a $176 million budget to redesign downtown streets, sidewalks, parks and plazas and the goal of enhancing the business district’s appearance as well as leading to a better environment for walking, driving and cycling. Additionally, downtown office rental rates are on the rise as businesses move to the central Oklahoma City area.

Although the city is home to many oil and gas companies, because of the diversity of businesses it boasts — including construction companies, insurance firms, leisure services, medical facilities, financial institutions and bio-research labs — the OKC office market is not as dependent on the oil and gas industry as in the past. It should be able to sustain the current trend. In fact, in November 2014, Forbes reported that the city came in at No. 8 among the best cities in the United States for young entrepreneurs.

The development of properties serving religious and nonprofit purposes also continues. LifeChurch.tv, one of the fastest growing and largest churches in the U.S., opened several new campuses in the metro area in recent years, including an OKC campus near Broadway Extension and Britton Road.

While no one can predict the future, based on the trends over the past few years, Oklahoma City will continue its success with commercial real estate development and growth. This is only one of the reasons that Oklahoma City is Oklahoma Strong.

Jenna Rader is a director at Crowe & Dunlevy law firm and member of the firm’s Real Estate practice group.