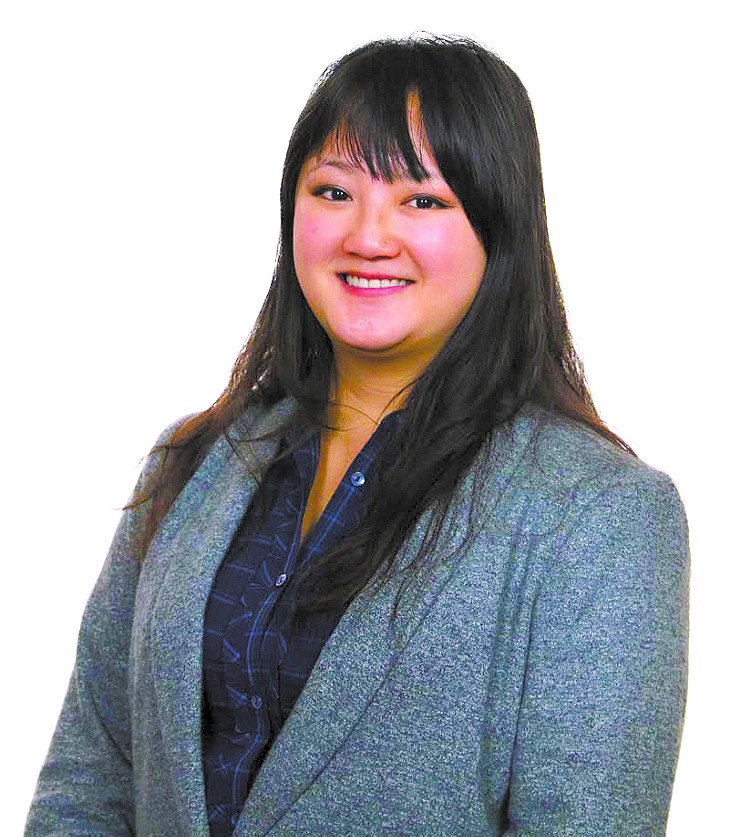 For the past year, I’ve worked as civil rights director for Oklahoma’s chapter of the Council on American-Islamic Relations (CAIR), and I want to address some of the things going on in our state now that I’ve had a year to reflect on my position as a non-Muslim serving the Oklahoma Muslim community.

Right now, many people are afraid to accept Syrian refugees due to the perceived risk they pose. Others fear the influence of “radical Islam” on the Muslim community and ask, “Are they dangerous to us?” They question the allegiance of Muslim Americans and view their Muslim neighbors with distrust.

I will tell you that in my year of working closely in and around the Oklahoma Muslim community, not once have I felt threatened by a Muslim. When my parents asked me if I was sure I wanted to take this job, they weren’t worried that Muslims were going to come after me. When they express fear for my safety during our events, they aren’t afraid of my Muslim friends and family. When my mother called me in tears, begging me not to attend Tulsa’s Veterans Day parade, she wasn’t worried that a Muslim would snap and carry out a threat of violence.

It isn’t Muslims who send us death threats on a weekly or even daily basis. It wasn’t Muslims who suggested sitting on a rooftop over the parade with a rifle to pick off the Muslim veterans and families as they walked by. It wasn’t a Muslim who picked up a gun and called 911 to a Norman neighborhood, threatening to shoot “anything that looks Muslim.” It hasn’t ever been a Muslim person who feels entitled to come into my space, make me feel unsafe or use physical intimidation to try to force me to back down. Based both on statistics and anecdotal evidence, I’m much more in danger from white men than I am from any Muslim person.

Our own governor is urging us to be afraid of Syrian refugees, and many have suggested that we place incoming refugees in internment facilities until this imagined risk is cleared. Others say that we can’t afford to house our own struggling and marginalized population, so we definitely can’t handle an influx of needy people. If that’s your real objection, you need to put your money where your mouth is.

Let’s work on some policies that will actually make all of us safer by limiting the spread of weapons into the hands of people who use them in violence. Let’s stop marginalizing people and pushing them further out of the fabric of American life. Let’s stop pushing foreign policy that destabilizes regions and sets up groups like Daesh in the first place. Let’s commit to helping our own vulnerable populations in tangible ways by providing housing and food and social assistance.

And let’s stop pretending that our fear is rooted in anything but Islamophobia, racism and xenophobia. Because if Muslims are what you’re really afraid of, trust me; you’re looking in the wrong place.

Laizure is a 2014 graduate of the University of Oklahoma College of Law and civil rights director and an attorney for the Council on American-Islamic Relations (CAIR), Oklahoma.