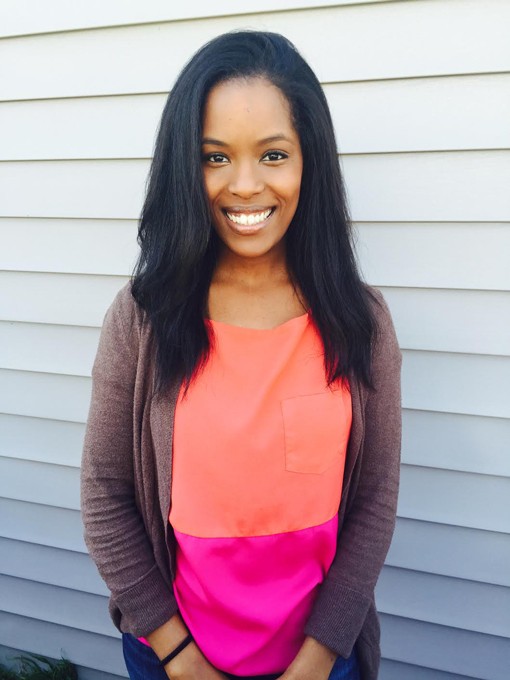 I am a black woman who graduated from the University of Oklahoma and was in a predominantly white sorority.

Shortly after news broke on recent events concerning the Sigma Alpha Epsilon fraternity, I was on the road and watched as the driver of another car started having a seizure while approaching a red light and swerved toward oncoming traffic.

I was approaching the intersection from the opposite direction and luckily had time to stop, but I had a front-row seat as he glided over the median through another two lanes of traffic before skimming a guardrail as a stopping point. I immediately made a U-turn and the 911 call.

Leaving that scene, between tears and other thoughts, I wondered if any of those frat boys so enthusiastically cheering about lynching would see color before they helped another person. More questions started pouring into my head.

How will that institutionalized N-word song of “brotherhood” apply in their real lives? How could the long-term impact of that chant affect me if I am in danger? If any of these boys become police officers, could this conditioning make the difference between opting for a gun over a Taser when approached by an unarmed individual in the heat of the moment?

Whether or not you were surprised by the video’s blatancy, the aftermath is now undeniably, irrevocably apparent. It leans on us all as participants in future conversations about bigotry and prejudice, and we Okies now have the power to accept our part of a challenge from which this country desperately needs an earnest reprieve.

It’s almost like the aggressive fist pumps in video served as the dropping of a colossal mic — now what, people?

Beyond the surface, let’s dig further. For example, yes it’s too bad to hear that the OU football recruit de-committed as result, but the Internet also tells us that OU’s black student population is down to only 5 percent. If I remember correctly, it was at least double that more than 10 years ago. Hmm. Let’s talk and hopefully have fun meeting and understanding some new faces.

Gratefully, I’ve had access to some extremely progressive minds in OKC, of all skin tones, backgrounds and interests at local events like Q Commons and the establishment of Dinner Table OKC (both pre-incident, by the way, which is pretty cool. Learn more at qideas.org/qcommons/okc. They are just the beginning of widening access to be truly inclusive and representative of all contributors.

There is space for every voice and vantage point as we all strive to make our private moments ones that mirror how we would want to be seen in public. Whether innate or learned, it’s a commitment, sure, but our collective appearance and effective change needs you.

Mistakes are a human condition. We are only as good as our character, but tackling misplaced and outdated angst and ignorance across the board is something we can all work on together. Releasing that video was a brave, bold move in stepping away from that perpetuated dark cloud.

Life is short, and as I witnessed firsthand this week, some people don’t make it from point A to B alive and/or well. We owe it to ourselves to be wholly more invested and genuine, to make the true feel of our growing metro area just as pretty as it looks.

Krystal Yoseph is an account director at Bumbershoot PR, a public relations agency with offices in Oklahoma City and Boulder, Colorado.