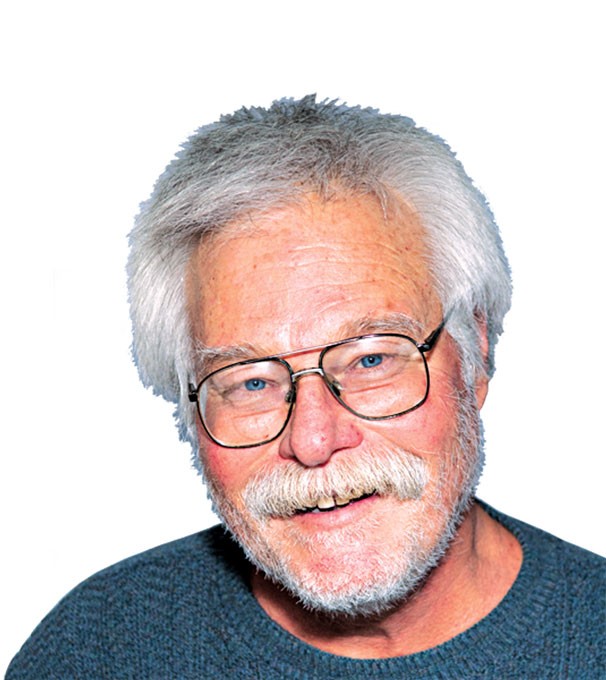 Fifteen years ago, the MAPS for Kids Student Achievement Committee was shocked to learn that 10 percent of Oklahoma City Public Schools (OKCPS) students needed in- or outside-school alternative services and the district needed an additional 1,205 alternative school slots. MAPS promised “Rolls-Royce quality” alternative schools so troubled students didn’t repeatedly disrupt classroom instruction merely because the alternative schools were full. MAPS emphasized that efforts to create safe and orderly schools could not be punitive.

We were warned by the chief of staff of a major district that chronic misbehavior was not a “problem” that could be tackled and perhaps solved, but a “predicament” to be endured. No urban school system would seriously attempt to enforce its code of conduct.

Then came No Child Left Behind (NCLB), and the nation’s focus shifted from building respectful learning cultures to holding individual educators accountable for test scores. It was claimed that high quality instruction and improved classroom management could stop chronic disruptions.

Before NCLB, many educators claimed that better teaching was enough to create orderly schools, but few believed it.

Sadly, after the blame-the-teacher, test-driven school reform took over, educators often had to act as if they really believed that better instruction and classroom management could systematically address chronic misbehavior and violence. The real damage was done with the ascendance of education leaders who really believed that “High Expectations!” and engaging instruction were enough, and too many blamed teachers for out-of-control schools.

I’m torn by the challenge that has been thrust upon OKCPS. We must reduce suspensions. That is good. But if the responsibility for creating orderly school environments is merely dumped on teachers, it will be a disaster. The exodus of teaching talent and families from neighborhood schools will accelerate, and the call for more charters could become irresistible.

Some will even claim that KIPP and “No Excuses” charters serve the “same” students and that high-poverty neighborhood schools could raise behavioral standards in the same way.

In reality, the task of creating orderly schools that serve everyone who walks through their doors must become a team effort. And it will be expensive. In a 90 percent low-income district like OKCPS, schools serve an unconscionable number of kids who have endured extreme trauma. Charters only keep as many suffering students as they can handle. Neighborhood schools can’t pick and choose.

Many students have endured traumas that literally alter their cognitive processes. Most of the disorder and violence in high-poverty traditional public schools begins with children who are acting out the pain they bring to class.

Much of the mayhem in inner-city schools is perpetuated, however, by adults who won’t face facts. OKCPS will not improve until it addresses the chronic disorder that washes out high-quality instruction. We won’t create safe and orderly environments until we make teaching a team effort and invest in aligned and coordinated socioemotional supports.

We must reject cheap and easy quick fixes, such as deputizing teachers as the agents for managing the problems created by all of society. We must tackle a daunting challenge and make safe and orderly schools a priority. To do otherwise is to ignore the plight of troubled children whose misbehavior is a plea for help.

Print headline: There is no cheap or easy fix