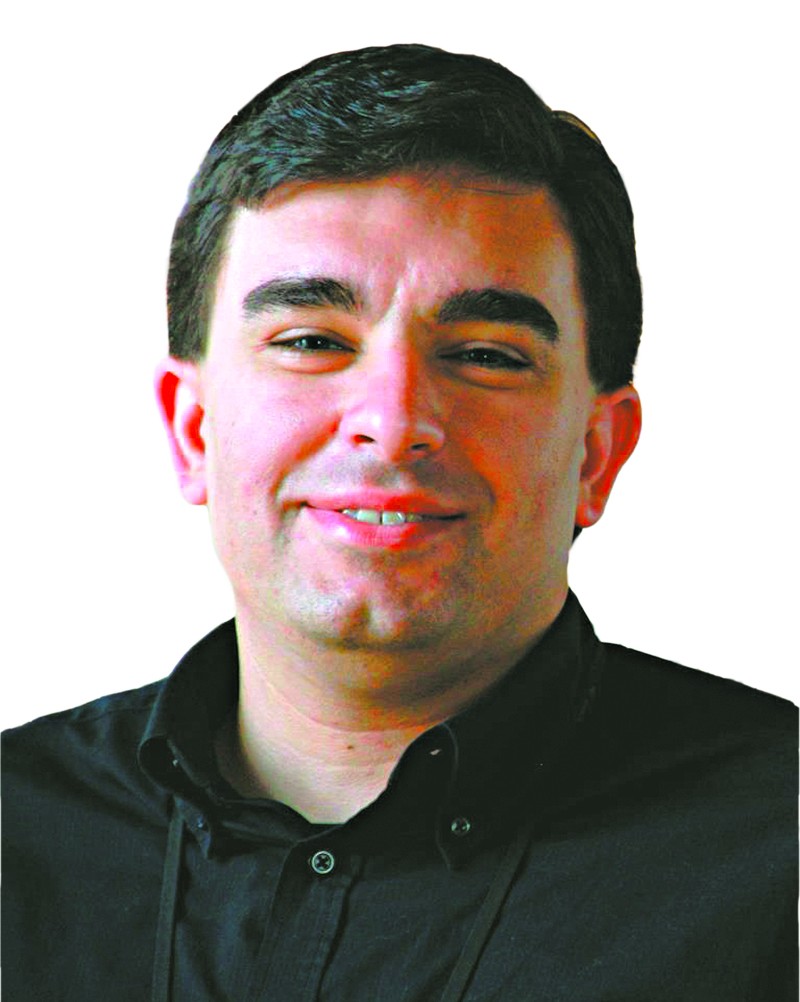 All she wanted was to complete a simple process available to all Oklahomans. Judge Graves saw things differently, denying her petition for one reason — Angela is transgender — and attempting to close the courthouse doors to Angela and other LGBT Oklahomans. Nearly 18 months later, March 21, the Oklahoma Court of Civil Appeals reversed the denial.

Like other recent victories in the battle for LGBT equality, the reversal brings out a reoccurring criticism from those who fear, hate or merely don’t understand our country’s growing shift toward legal equality for LGBT Americans. This criticism decries a “loss of traditional values” and warns of a resulting descent into moral chaos.

It couldn’t be more wrong. Far from forgetting traditional values, when we reexamine established ideas about gender, sex, marriage or family, what we are really doing is thoughtfully weighing conflicting traditions against one another to determine which are truly worth passing down to our children.

This is not a new concept. In the 1860s, a battle of conflicting American traditions ended in the abolition of slavery following the Civil War. Antebellum America had developed a strong tradition of commitment to liberty but also of pretending that African Americans weren’t people. The tradition of liberty came into fundamental conflict with the tradition of slavery. We had to choose, and though our country paid for it with 750,000 lives, we chose right.

In 1920, our nation ratified the 19th Amendment extending suffrage to women, deciding that our traditional commitment to democracy was more important than the traditional view of male patriarchy.

In 1954, the US Supreme Court chose the traditional American value of equality over the tradition of racial segregation when it made its landmark ruling in Brown v. Board of Education. In 2013, the court chose equality again in U.S. v. Windsor, this time over a long tradition of legal discrimination against gay and lesbian Americans.

We can listen to those who decry our “loss of traditional values” every time another battle for equality is won, or we can join those who celebrate it. For it is only through shedding and sometimes shredding traditions like racism, bigotry and discrimination that we are able to pass down more meaningful institutions of liberty, equality and fairness to future generations. It is these three ideas that are truly America’s great traditions.

Brady Henderson is legal director of the American Civil Liberties Union of Oklahoma.