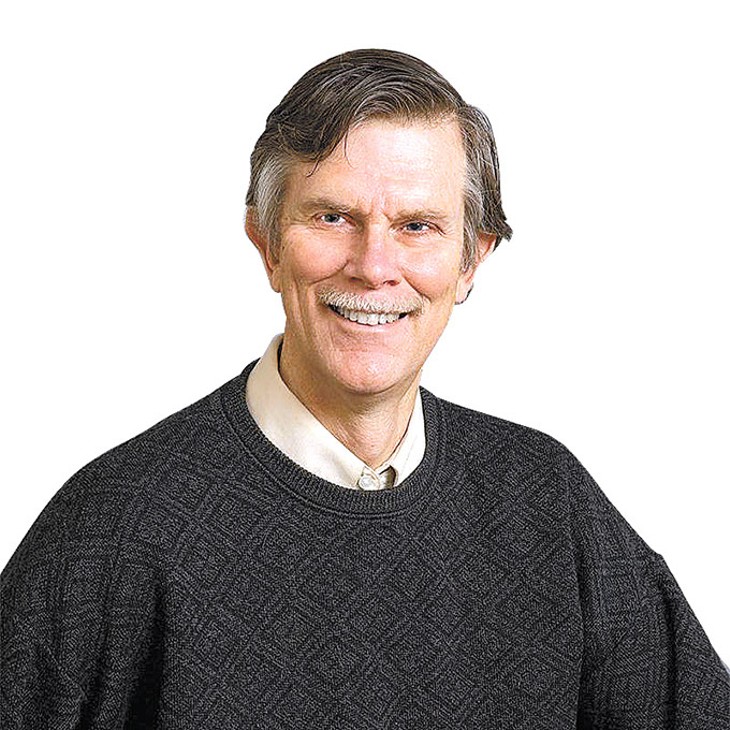 When the Environmental Protection Agency (EPA) issued its long-awaited water contamination report in late May, newspaper headlines read, “The EPA Finds No Widespread Contamination of Water from Fracking” (Houston Chronicle) and “Fracking Does Not Have Big Effect on Water Supplies” (The New York Times). However, the study did establish what affected homeowners have known for years: Fracking does contaminate water supplies.

Ask a mother whose child was sickened by air and water contamination if the problem is “widespread.”

There are now over 400 studies establishing fracking’s negative effects.

What is widespread is the contamination of media and democracy by oil and gas industry money. In the process of doing thousands of hours of research for our film, Groundswell Rising, I found that gas money penetrates every crevice of our political system, much like how the toxic slurry of injected chemicals penetrates every fracked nook and cranny.

There is no doubt that money contaminates how our legislative and executive branches view fracking; those who supported it received four times more campaign funding than those who had a more cautious attitude. (For reference, read the Common Cause report Deep Drilling, Deep Pockets.)

I myself went through a metamorphosis. I was pro-fracking when I converted my manufacturing plant to gas eight years ago. At that time, I was in good company with Sierra Club and other environmental organizations in supporting natural gas. I was hypnotized by the bright blue, nearly smokeless flame.

I bought into the propaganda that gas had less of a carbon footprint, and I could see it would be cheaper.

I was right about the latter and wrong about the former.

Another important point is that the EPA headline only spoke of water contamination. When we started our film, the threat of water contamination was the main thing on my mind. As the documentary process progressed, we kept uncovering more of fracking’s threats to our lives, like ambient air contamination, methane release (a far greater threat to global warming than CO2), earthquakes, traffic and rending apart the fabric of communities.

Water contamination, while a significant threat, is dwarfed by some of these other issues. On this point, a more informative headline might have been, “EPA Confirms Threat of Water Contamination From Fracking, But Water Remains Only One of the Many Threats Requiring Further Study.”

Headlines matter. In fact, they might matter more than the article itself. A press that is free and uncontaminated by industry influence matters. The media loses its credibility when it does not trumpet its independence in headlines and the stories it presents.

I write to plead to the newspaper industry in general for accurate headlines.

Mark Lichty is a filmmaker and author and executive producer of the documentary Groundswell Rising. It has been screened in Oklahoma communities in partnership with Oklahoma and Kansas chapters of Sierra Club.