Commentary: How to talk about climate change 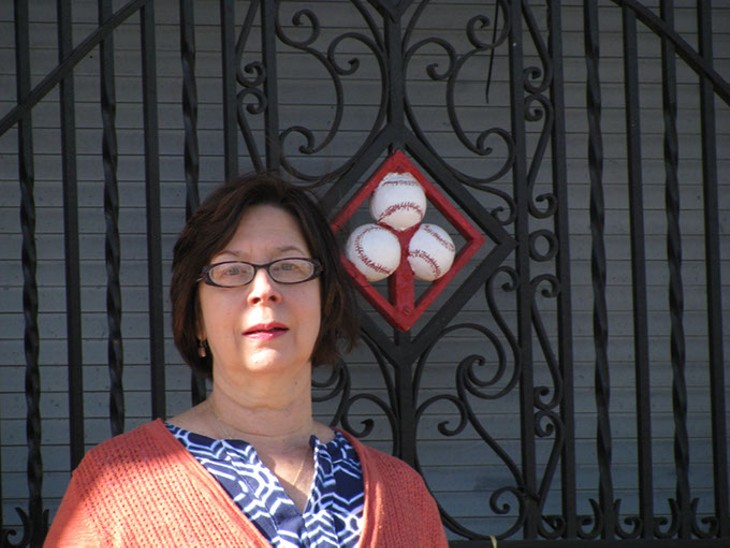 Talking about climate change is tricky everywhere, but especially in Oklahoma. Researchers at Yale’s Project on Climate Change Communication say “global warming” might be the more persuasive term. But this sounds almost cozy after the brutal late winter we’ve just had. “Warming” at least has the advantage of being descriptive, as the fossil fuels we burn heat the atmosphere.

Then again, some say it’s best just not to talk about global warming at all in Oklahoma, where just about half of all our relatives work in the oil business.

Nevertheless, when you do talk about global warming in Oklahoma, it might go better if you don’t bring up some of the harder facts, such as our oil and gas companies and others worldwide don’t need to look for petroleum at all — scientists have warned they should leave much of what they’ve already found in the ground to prevent a planetary shortage. Business as usual won’t cut it in the face of a meltdown this big. But they won’t or can’t get off the fossil fuel merry-go-round on their own, and who is going to tell them to?

This is where bipartisan language can fall flat. But what if we decide to reduce our dependence on fossil fuels democratically?

Other countries, such as Germany (with its 25 percent total wind and solar energy use), have better economies and stronger electric grids than Oklahoma. Studies show that petroleum industry produces fewer jobs than clean energy does. However, we are more entrenched in oil and gas than in the mid-’80s.

If you do want to talk about warming, the best place to do it is probably in church. Stanford professor Rob Willer’s advice in the recent New York Times story “Is the Environment a Moral Cause?” recommends using language that appeals to conservative members and stresses the earth’s “moral purity” in regard to protecting natural areas from desecration. Most every denomination now has an environ-mental platform that mentions planet “stewardship,” a bipartisan term.

When talking in public about climate change, even at church, be ready to discuss the paucity of technological fixes for global warming. Geoengineering projects are probably more dangerous at this stage than the effects of global warming itself, but people always want a quick fix.

The solution to global warming is to move away from petroleum as quickly as possible. To that end, many conservatives have joined liberals to favor putting a price on carbon. A fee on carbon with revenues returned to U.S. households would make a “carbon tax” more fair — and it isn’t a tax if the government doesn’t keep the money (to paraphrase George Shultz).

That might give us a nudge away from oil and gas and help make the playing field for renewables more level. You might use the term “free market” to describe this solution — but the fossil fuel market is not actually free, being heavily subsidized by taxpayers. It’s time for us ordinary Oklahomans and our leaders to get on board and do something rather than nothing, something more moral and effective than just talking about climate change.

Catherine Hobbs is a member of the Citizens Climate Lobby in Norman.

Print headline: How to talk about climate change