Congress must reform America’s immigration laws to restore the dream of our founding fathers. 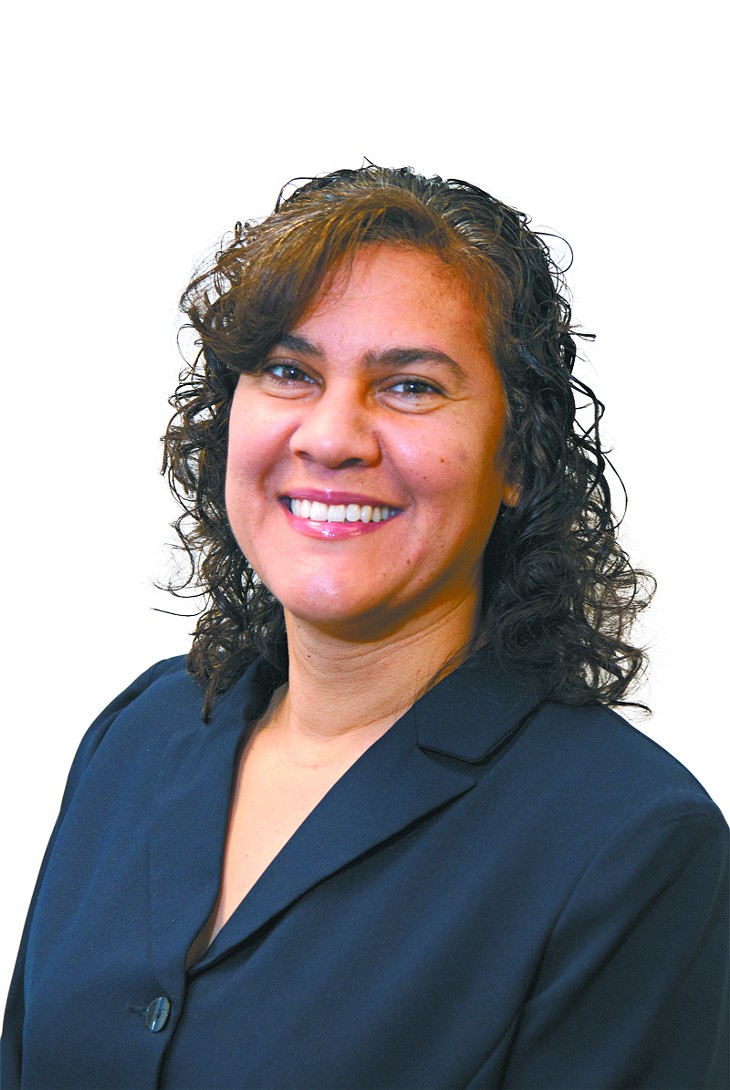 Congress must reform America’s immigration laws to restore the dream of our founding fathers: A nation that welcomes new citizens and treats them as the valuable resource they are.

Oklahoma’s recent immigrant experience shows why we must do this.

In spite of some of the strictest immigration laws in the country, our state has seen a dramatic increase in our immigrant populations and an equally spectacular expansion of the positive contributions they make to our communities.

Hispanics make up the largest immigrant group in Oklahoma; today almost one out of 10 Oklahomans is of Hispanic ancestry. Oklahoma Hispanics and Asians control $10.1 billion in consumer spending power. They own businesses that generate $3.5 billion in sales and provide jobs for nearly 25,000 Oklahoma workers. Immigrants of all nationalities make up 7.4 percent of our workforce.

They are almost without exception hardworking, God-fearing people who are totally committed to their families and communities. They exemplify the enthusiasm and energy that immigrants have brought with them to America since this country was born.

Current immigration policies have not kept pace with changing demographics and economics realities. They punish children for the actions of their parents. They tear families apart and deny aspiring workers — needed to fill holes in our workforce — the visas that would enable them to become productive additions to the U.S. economy.

This does not just negatively impact would-be new Americans. Our outdated immigration statutes deny all of us a more vigorous economy, more viable communities and more abundant employment opportunities.

Studies estimate that giving undocumented workers (who numbered more than 55,000 people in Oklahoma in 2010) a chance to earn legal status would create almost 4,000 new jobs and grow our economic output by more than $317 million by 2020. Expanding visa availability for the highly skilled immigrant workers needed by Oklahoma companies would add another 3,000 new 2020 jobs and generate a $78 million increase in statewide personal income in just the first year.

Other immigration reform strategies would have similar positive results.

America is known around the world as a nation of immigrants. It is time for Congress to put politics aside and pass the immigration reform legislation necessary to ensure that we continue to uphold that proud tradition.