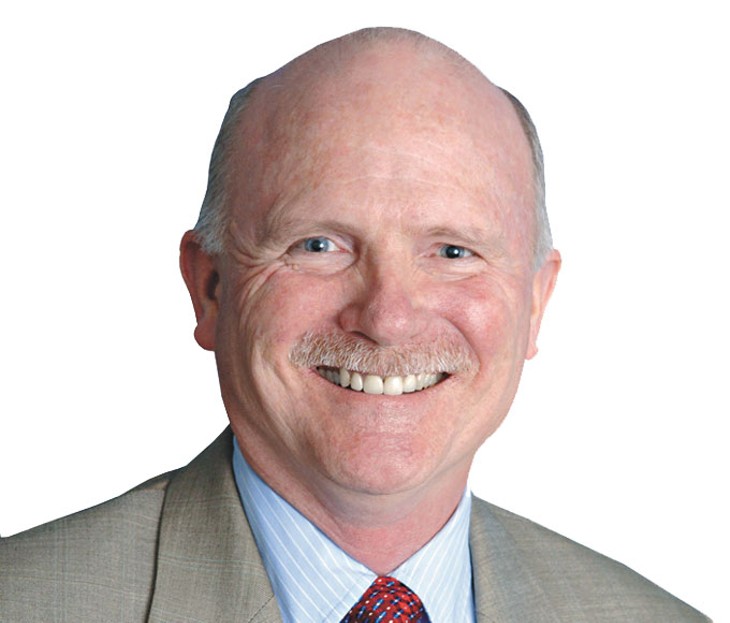 The Oklahoma City Public Schools Board of Education votes this Monday on an expansion proposal submitted by KIPP OKC, an Oklahoma City charter school. Approval will favorably impact the lives and well-being of many current and future students in the northeast portion of the district.

KIPP wants to expand its presence in the school district by establishing an elementary school and a high school to augment its highly successful middle school, KIPP (Knowledge is Power Preparatory) Reach College Preparatory.

The school opened in 2002 to serve fifth- to eighth-graders in a middle school setting. It has been fostered and supported by the national KIPP Foundation, which now supports 183 KIPP schools in 20 states and the District of Colombia.

KIPP OKC has enrolled students regardless of their prior academic record, conduct or socioeconomic background. The middle school, located in northeast Oklahoma City, primarily serves students from low-income families.

On Oklahoma’s 2014-15 A-F School Report Card, KIPP scored a grade of A+ and a rating of 99. KIPP’s performance record has been recognized by its selection as a 2012 National Blue Ribbon School, as one of the 50 Best Middle Schools in the U.S. in 2014 and as one of the top four Oklahoma middle schools in 2014.

The proposal requests a portion of the Martin Luther King Jr. Elementary School facility to house KIPP’s prekindergarten through fourth-grade elementary school and a portion of the Douglass High School facility to house its ninth- through twelfth-grade high school. This initial expansion enables students to attend a KIPP school from prekindergarten throughout high school.

Approval of something this exceptionally good for northeast Oklahoma City children sounds like a forgone conclusion, right? Don’t be so sure.

The district is in the midst of an administrative crisis with the departure of Superintendent Rob Neu. The ability of the administration to act decisively and favorably on the proposal is uncertain.

It’s up to the Board of Education to assume leadership and act favorably on this issue now so it can be implemented as soon as possible.

To delay the acceptance of this proposal will forestall the educational opportunities of hundreds of children who deserve a better education than what they are currently provided.

No legitimate reason comes to mind for the Board of Education to not vote for the KIPP expansion. Money is not an issue. The only funding KIPP receives from Oklahoma’s general fund appropriation is the per-student allocation for each student who attends.

Because of KIPP’s demonstrated ability to enhance the education of students in northeast Oklahoma City, Inasmuch Foundation and The Walton Family Foundation have committed $1.5 million to support KIPP’s expansion into the additional grades.

I urge community groups such as the Hispanic, black and OKC chambers of commerce as well as ministerial and professional groups to take supportive stands for board approval of KIPP’s proposal. The future of our city will be shaped by the quality of the education we provide our youth.