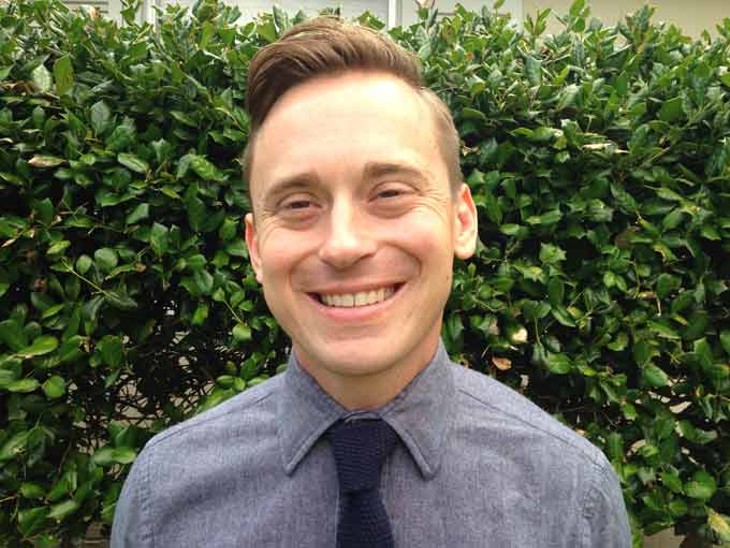 Rising income inequality has become one of the biggest concerns for U.S. and world leaders in recent years, and for good reason.

As recent data from Economic Policy Institute shows, income inequality in the United States is near a historic high not reached since just before the Great Depression. While incomes for Oklahoma households are slightly more equal than the nation as a whole, they are still the highest they have been in the state’s 107-year history.

These levels of inequality aren’t unique to 2012; however, they are part of a trend that reached its apex at the end of the first four years of recovery following the Great Recession.

From 2009-2012, overall state income grew by 9.4 percent. However, income for the top earners grew 39.6 percent as the bottom earners grew only 3.5 percent. The top 1 percent captured more than two-thirds — 69.2 percent — of total growth during the important four-year period of economic recovery.

This outsized share of income growth for the already-wealthy is part of a larger trend that began more than 30 years ago. Between 1979 and 2012, the top 1 percent’s income grew by a staggering 143.2 percent while capturing 67.9 percent of all state growth. During that same time, incomes for the rest of the state grew by just 8 percent.

For the state and the nation as a whole, income inequality peaked in 1928 and then declined rapidly in the ’30s and ’40s and declined more moderately late into the ’70s. However, in the early 1980s, the share of income held by the top 1 percent ratcheted up with a few scattered decreases. The overall tendency for the last 35 years has been for inequality to rise sharply.

As of 2012, Oklahoma finds itself with the largest economic disparity in its history.

If the richest Oklahomans have reaped the most benefits in that time, why do our state legislators continue to approve tax cuts that mostly go to the wealthy while cutting funding for education, public safety and other core services?

When the state cuts funding to public services, the wealthy are hurt least and low- and middle-income families bear an unfair amount of the burden. There’s also strong evidence that extreme inequality reduces overall growth, so wealthy and poor alike end up less well off than we could be if prosperity was more broadly shared.

With an economy that still leaves many families behind, isn’t that just piling on?

Chan Aaron is an intern with Oklahoma Policy Institute. He is a student at The University of Tulsa, a graduate of Oklahoma State University and a veteran of the United States Navy.