Commentary: KD Syndrome — Can we get over it? 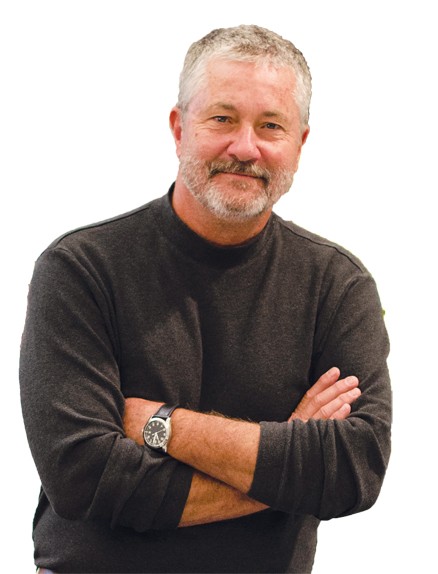 In the weeks leading up to the departure of Oklahoma City Thunder free agent Kevin Durant, billboards sprouted up all over town pleading for him to stay. They looked oddly like valentines.

In a sermon to my congregation, I confessed that surely we had more important issues to deal with in Oklahoma than whether a really nice guy and a great basketball player made $30 million here or $30 million someplace else. I even suggested that the church purchase its own billboard that read: WHETHER KD STAYS OR LEAVES, OUR KIDS COULD USE SOME TEXTBOOKS.

In my life as a pastor and professor, I have come to believe that some things are true even if we prefer not to talk about them.

One of them is what might be called, for lack of a better term, “diversionary amusement syndrome” (aka KD Syndrome). It is a disease spread intentionally by those who run the world to make people believe that our games are more important than our daily lives, that the fortunes of warriors outweigh the fortunes of citizens.

In a lecture at Yale University on resisting Empire, I put it this way: “Just consider, for example, the endless chatter of professional sports talk. Grown men seated in a studio that is reminiscent of a man cave for video gamers, verbally hyperventilating over trades as if they are talking about the fate of nations. Who will go first in the NBA draft, and how will it affect Cleveland’s future or Miami’s chances or LA’s claim to celebrity fame? Where are the preachers when we need them to say, ‘Who really gives a damn about which member of the athletic criminal class gets traded to which owner of the corporate criminal class? Real people are starving to death.’”

This is not an original idea, of course. George Orwell’s classic 1984 describes KD Syndrome when Winston talks about the lower classes that comprise 80 percent of the population. They were called the “proles,” an obvious abbreviated form of proletariat. Though the proles are the majority, they are unimportant. The Party explicitly teaches that they are “natural inferiors who must be kept in subjection, like animals.”

They are fat and happy in large measure because they have no real aspirations and are allowed one consuming diversion: playing the numbers (the lottery).

Against fantastic odds, they believe they will get lucky, but in the meantime, they are unable to rise up against their oppressors because they are too busy being Amuse[d] … to Death (Neil Postman).

Fast-forward to 2016. Oklahoma has a $1.3 billion state deficit that is largely self-inflicted and we had already cut social services to the bone. Most disgraceful of all, we have been busy building a “major league city” at the expense of public education. Now we are in real trouble.

But perhaps if we talk about sports all the time, the proles will not rise up. A sports writer from The Oklahoman recently suggested that with KD’s departure, we have all experienced the five stages of grief. Really? Did someone die?

In case you haven’t noticed, the proles are getting restless. They are armed. They are about to nominate their Strongman. The Party had better wake up, because sports talk has never put food on anyone’s table.

Print headline: KD syndrome: Can we get over it?