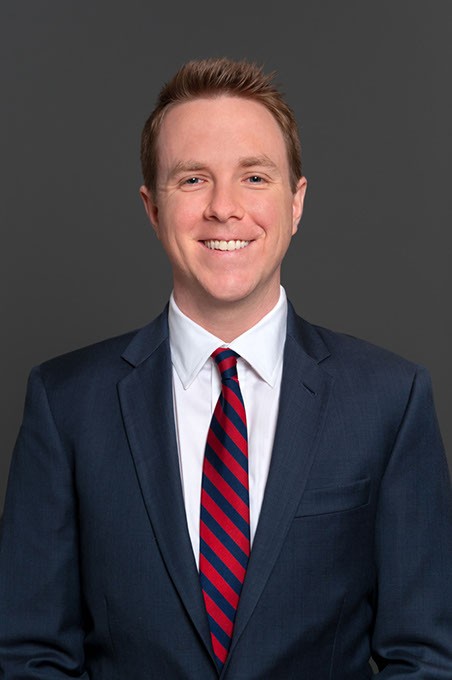 It is important to expand our dialogue about Oklahoma City Thunder player Kevin Durant, who recently was awarded the National Basketball Association’s Most Valuable Player award.

I respectfully disagree with the source or sources close to Kevin Durant who believe Durant “carries himself like someone from Middle America,” which Ben Felder reported in his May 6 news article (“MVP award grows Durant’s brand and spotlight on city,” May 6, Oklahoma Gazette).

In my experience as an expatriated Oklahoma Citian living in the Washington, D.C. area, Durant carries himself precisely like someone from his home of Prince George’s County, Maryland. Durant trumpeted “PG County” in the first minute of last week’s speech, which was, even by Durant’s standards, beautiful in its overflowing gratitude and authenticity. It was raw and inspiring and a testament to the attractive quality of vulnerability.

My friends from PG County, rest assured, are as proud as my fellow Oklahomans to be represented by the man behind that podium, a legitimate hometown hero who transcends his sport. They won’t let you forget for one second where he came from, and neither will Durant.

For me, sharing him with the PG Counties of the world is part of the beauty of the Kevin Durant experience.

A trifecta of claimants is formed by adding the University of Texas, where Durant spent one year as a Longhorn before becoming the uniting figure whose wingspan bridged the Red River. The Kevin Durant bandwagon has enormous payload and has needed it over the years to endure his pilgrimage. What’s fascinating, and even more refreshing, is this cord formed by such disparate strands and, beyond D.C. or Austin or Oklahoma City or even Seattle, the practically universal admiration for a professional athlete who, for once, so deserves it.

Yes, the award and speech grew “Durant’s brand and spotlight on city” as the headline reads. Durant is more than Oklahoma City could ever dream of in a figurehead for its rise to the global stage. His positive effect on the city’s image cannot be overstated. But if Oklahoma City is to act like a global city, which I believe it is, it is important for us to elevate these conversations accordingly.

That Durant praised his Thunder teammates or hometown fans is not evidence that he will end his NBA journey in Oklahoma City, as I’ve seen argued in the social sphere. It only demonstrates that he will continue to win admirers for who he is as a leader on and off the court.

“Basketball is just a platform in order for me to inspire people,” Durant says, and his life story affirms that.

The global perspective, which Oklahoma City is so fond of touting, is not that Durant’s speech conferred an elevated status to Oklahoma City or demonstrated virtues of Middle Americans but that it elevated the social consciousness of what we can all hope for in a role model to inspire us.

Buckner is a former Oklahoma City-based sports editor and reporter, former Daily Thunder contributor and graduate of OCU and OU.