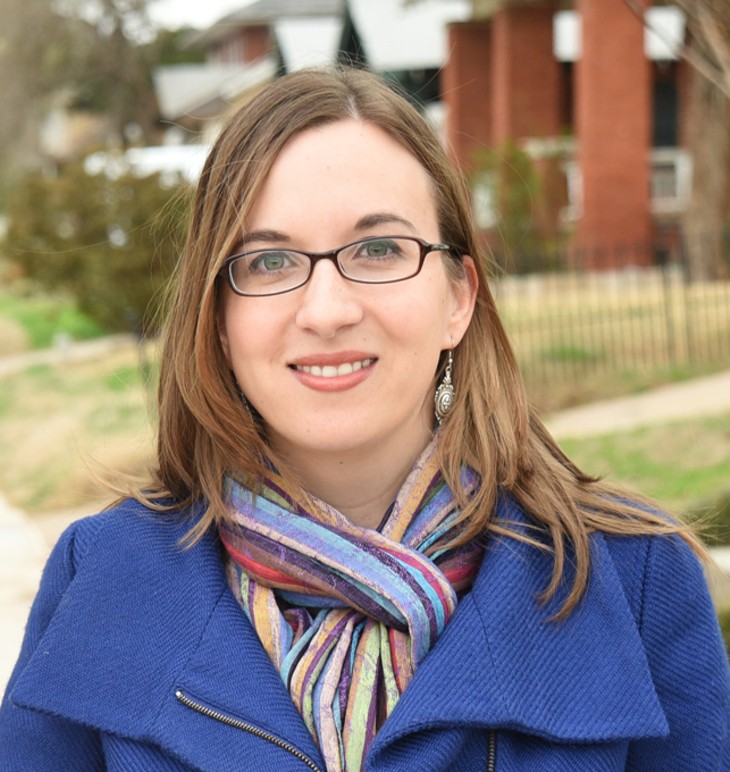 In our current obsession with building the next hip neighborhood, I fear we are so concerned with placemaking and shopping local that we risk forgetting the bedrock these redeveloped neighborhoods were founded upon, which is great people.

In addition to those well-known community leaders, there are great people who work tirelessly and faithfully in community associations or just as fellow human beings making a life in a common space.

Classen’s North Highland Park neighborhood has sat in quiet deterioration over the years, forgotten by a city and people that would just as soon pave it over.

But many neighbors that have been here for decades, such as Shirley Denson, have soldiered on, running meetings, making phone calls, writing letters and working tirelessly to remind the city that we are here. It was Denson who fought for our neighborhood to be in the city’s Strong Neighborhood Initiative (SNI) program, and we have her and a handful of other neighbors to thank for these new sidewalks and trees as much as we do City Hall.

It concerns me that Denson, or our association president Clem Faris or my next-door neighbor Jean Colbert (whose family is responsible for nearly every rose bush and canna on our street) were not mentioned and do not have their pictures alongside articles about what makes our neighborhood great (Re: News, “Moving in,” Ben Felder, April 1, Oklahoma Gazette).

I did not move to North Highland Park because of the historic charm or chance at being an urban hotspot. My family simply settled into our home and began from there to form relationships and come alongside those who came before us.

And it was not an easy task for any of us to put aside our prejudices, some we didn’t even know we had until we found ourselves living and working side by side, to unify and work toward a common goal of building a great community. Now, we are suddenly seeing houses bought and flipped and new families move in, and we’re struggling to keep up with welcoming everyone and trying to remember that we are getting new neighbors and allies when sometimes it seems more like we are being invaded and bought out.

What makes North Highland Park great is that our neighbors are holding on to our identity, welcoming people of different races and socioeconomic backgrounds, trying to ensure that our welcoming committee is indicative of that diversity when we show up at a doorstep.

We are walking our new sidewalks and saying hello. We are asking the city for our desperately needed lighting and signage that orders cars to slow down and protect our children playing.

We are asking for parks and gardens and wheelchair ramps and, in every conceivable way, striving to remain true to our neighbors and ourselves as we move forward in solidarity.