At 10:30 a.m. Tuesday, citizens will have a chance to comment on OG&E’s request for an unusual rate increase. 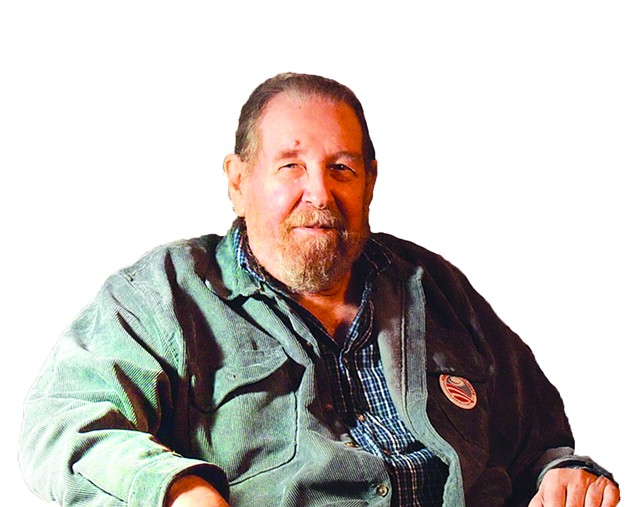 At 10:30 a.m. Tuesday, citizens will have a chance to comment on OG&E’s request for an unusual rate increase. The energy company wants to impose extra charges on customers who invest in wind generators or solar panels for their homes.

In 1988, Oklahoma passed a net metering law requiring utility companies to allow homeowners who generated renewable energy to connect to the grid. Homeowners were to be paid the going rate for the energy they contributed by running meters backward to reduce their bills. The law forbade companies from charging those customers extra. Now that solar panels are much more affordable, more people are beginning to make this type of home improvement.

But last year, the Legislature passed Senate Bill 1456, which assumed that this extra energy placed additional costs onto customers who did not generate clean energy and directed the Oklahoma Corporation Commission to allow an extra charge on their bills.

In the process of finding how much that charge should be, there have been hearings, and at each, citizens have demanded utility companies prove such an effect exists and have repeatedly requested that a cost-benefit analysis be performed.

This sort of examination has been performed in several other states and includes the fuel the utility doesn’t need to use, the transmission losses that don’t happen, the reduction in the need to purchase energy from other sources during peak demand, the reduced need to build new plants and the benefits to the environment.

On the residents’ side, solar panels or a wind turbine are a home improvement that will pay for itself in around 10 years — sooner if electric rates increase — and continue to produce energy for 25 years or more. The home actually earns income. Plus, there is a federal tax rebate of 30 percent of the cost of the system if purchased before the end of 2016. It is available to homeowners and small businesses.

The rate increase proposed by OG&E, if granted, would cancel out the economic argument for locally produced clean energy; it would also — as it has in Arizona — put an end to a fledgling industry with an array of jobs in manufacturing components and installation.

OG&E is not opposed to solar energy — it has installed two solar farms on the west side of Oklahoma City. But with its advantage of bulk purchasing, in addition to this new charge for other stakeholders, the company will take this good investment opportunity away from working people.

So if you don’t think their plans should go through, come and speak out at Oklahoma Corporation Commission’s public hearing at 10:30 a.m. Tuesday in courtroom B of the Jim Thorpe Building, 2101 N. Lincoln Blvd., just southwest of the state capitol. A rally is planned at noon, and public hearing comments begin around 1:30 p.m. Or write to the Oklahoma Corporation Commission at 2101 N. Lincoln Blvd. #B22, Oklahoma City, OK 73105. If you can’t make it, there will probably be another hearing before the question is finally decided.