There is no shortage of both in Lexington and Purcell due to the closure of a major bridge over the South Canadian River. That’s a fact. 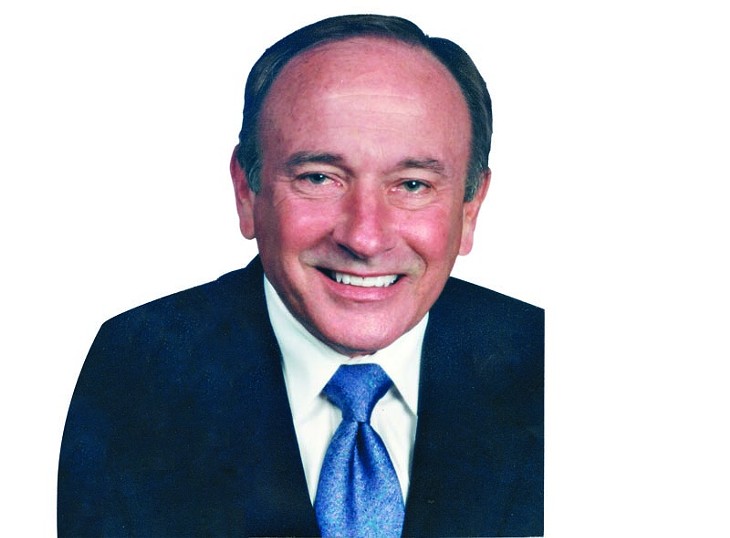 There is no shortage of both in Lexington and Purcell due to the closure of a major bridge over the South Canadian River. That’s a fact, and here are more:

Fact No. 1: Oklahoma’s diesel and gasoline assessments, which pay for our transportation systems, are the lowest in America at 14 and 17 cents per gallon respectively. They have not been raised since 1985, when I authored House Bill 1219, increasing both by two cents. Boo!

Fact No. 2: Regardless of the economic and safety benefits that would inure, our Legislature won’t pass a small uptick in the fuel tax. Even if they did, clueless Governor Mary Fallin would veto it.

Fact No. 3: Concurrently, our solons face a $188-million-dollar budget hole. So what will our leaders do?

Fact No. 4: They, of course, issued to themselves bigger shovels to keep digging and passed a $200-million-dollar tax cut. What’s in it for you? Eight cents a day reduction for a family of four earning $40,000 per year. (Source: The Oklahoman, March 5th.)

Fact No. 5: Okies hate taxes and cheerfully support candidates who promise to cut them. At the same time, we blithely accept the dismal and dreary facts that by any national comparisons in health care, mental illness, public education, violent crime, obesity, life expectancy and more, we regularly compete with Mississippi for worst indicators in America.

I know, I know. Politicians blather on about “The Oklahoma Standard,” and it’s certainly true that in a crisis, such as the bombing of the Murrah Federal Building, tornadoes, floods or fires, everyday citizens are brave and generous. They anonymously give to and support their neighbors while our politicians, symbolized by photogenic Gov. Fallin, hold press conferences and stage photo ops to blast the intrusive federal government.

Of course, Uncle Sam provides 85 percent of the money spent in Oklahoma to deal with these disasters. More broadly, our state also gets back $1.20 for every tax buck grudgingly sent to Washington, reports the The Congressional Budget Office.

Offered now is my opinion on how to quickly and dramatically improve our infrastructure — without a fuel tax bump. Stay with me.

The current severance paid on oil and natural gas produced in Oklahoma is 1 percent, the lowest in the nation. However, it will automatically go up to 7 percent in 2015 unless the Legislature acts, and I believe it will.

They should set our severance at 3 percent and earmark the 2 percent increase to the Department of Transportation. Even if my suggestion passes, energy companies drilling here will still pay the lowest extraction tax among oil- and gas-producing states.

Additionally, most Oklahoma energy products are piped to consumers in other states, and therefore, those users pay the severance — as they should. By comparison, Wyoming and Montana charge Sooners 7 percent and 20 percent tax respectively for their coal shipped here and burned in Oklahoma’s electricity-generating power plants.

So just who are the dummies in this picture? Go look in the mirror.

Hobson is a former president pro tempore of the Oklahoma State Senate.