I don’t need a primer on the absolute misuse of Indian imagery and names in educational systems and on the athletic fields and courts they support. 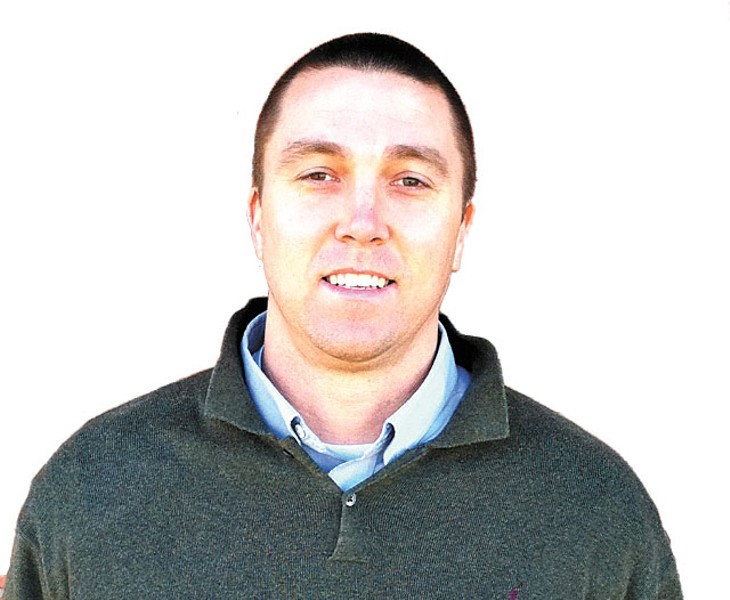 As a former high school and collegiate student-athlete, head college coach, university athletic recruiter and current high school coach, I don’t need a primer on the absolute misuse of Indian imagery and names in educational systems and on the athletic fields and courts they support.

Advocates for the retention of such racist symbolism and names throw around words like “tradition” or phrases such as “I have an Indian friend who isn’t against it.” This is irresponsible. Slavery and women not being able to vote were American traditions.

Finding an individual from any racial/ethnic group to go against the majority of their people is as simple as knocking on a door. Finding those who are culturally disconnected or of minimal Indian ancestry to play the role of defender of such symbols is even easier. Saying, “Aren’t there bigger issues you should be worried about?” is further detachment.

Objectifying a racial/ethnic group inappropriately is exactly what contributes to domestic violence, substance abuse, lack of self-worth, etc. Beyond these exists the worst argument I hear repeatedly: how the (mis)appropriators of these names/symbols are “honoring” and “respecting” us as “brave warriors.”

The Oklahoma City Board of Education Nondiscrimination Code (G-02) clearly states, “Racial discrimination shall include racial slurs or other demeaning remarks concerning another person’s race…”

Some people online and being interviewed by the various news channels are equating the removal of the Redskins name/mascot at Capitol Hill High School as related to succumbing to the term of “political correctness.”

Allying the removal of a racial slur from a public school with the term “political correctness” is more “wp” (white privilege) than “pc.” Would it be a “pc” move to cancel the name if the school moniker was discriminatory to another race? Everyone with a conscience reading this knows the answer. If racism has become so normalized toward Indians among the general population that they can’t see the comparison, then we are in huge trouble. Removing racism isn’t a conservative vs. liberal or Republican vs. Democrat political agenda.

Many national Indian organizations (including the National Congress of American Indians and the National Indian Education Association), tribes (including some of the nation’s largest: Cherokee, Choctaw, Chickasaw, Creek and Seminole), Indian leaders and mental health organizations such as the American Psychological Association condemn use of the name and its corresponding imagery in resolution and direct protest form.

The Capitol Hill administration, staff and members of the alumni were appraised of the school board meeting weeks prior to the vote. There was nothing “covert” about this process. Nobody is attempting to remove school pride.

Racism, whether practiced through ignorance or with purposeful intent, no longer has a place. The decision was made, and dress-up time is over.

How “pc” does that sound?

Sunray is a full-time teacher and a member of Phi Sigma Nu, the nation’s oldest American Indian fraternity.