Let’s stop arguing that educators are selfish, entitled, overpaid, vacation-hogging whiners. They are not. 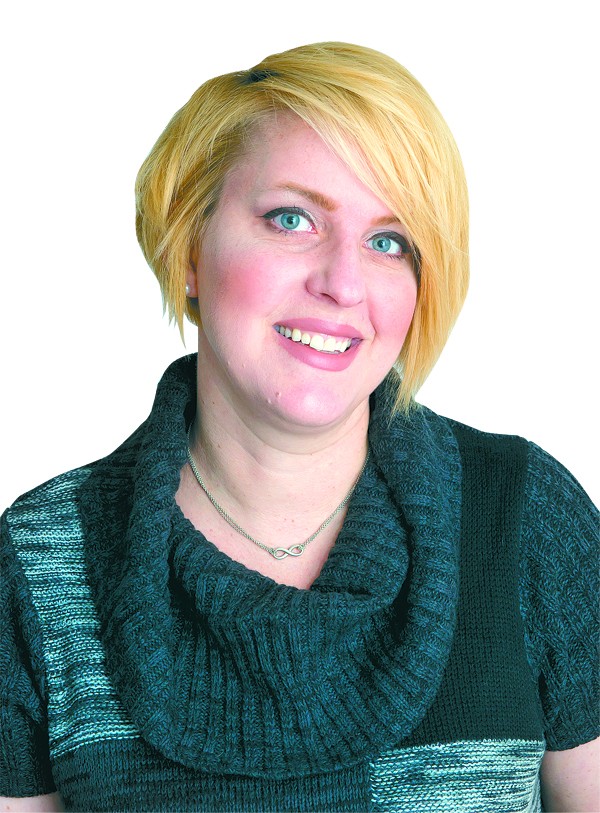 Public debate over funding public education, including teacher pay, has hit a crescendo in recent months. Teacher shortages, low pay, a lack of competitive learning environments, increased class sizes and a general lack of understanding of what public school teachers do contribute to escalating public criticism and political rhetoric.

Misinformation weighs heavily in these sparring matches, which often draw in lawmakers, community leaders, parents and metro residents. But they most affect our children and, by proxy, our city’s own stability and future.

The confusion comes from an assumption that the student attendance calendar is identical to an educator’s and teachers’ workdays begin and end when the bell rings.

Both are flatly incorrect.

Let’s stop arguing that educators are selfish, entitled, overpaid, vacation-hogging whiners. They are not. Let’s stop name-calling the people who dedicate their lives to teaching our children.

Nationally, 98 percent of surveyed teachers agreed that “teaching is more than a profession; it is how they make a difference in the world — one child at a time.” Eighty-eight percent of Oklahoma teachers said they believe “the rewards of teaching outweigh the challenges.” Ninety percent also say they’re satisfied (45 percent) or very satisfied (45 percent) in their careers.

They’re not teachers because they enjoy long holidays and summer breaks, either. Nor do their schedules allow them to work multiple full- or part-time jobs.

Examination of Primary Sources survey results by The Washington Post shows “bell-to-bell” work hours simply aren’t feasible for most teachers. On average, they spend around three additional work hours a day — before and after school and on weekends — grading homework, attending meetings, prepping classrooms, helping students, readying course plans, mentoring and collaborating. That’s 53 hours per week, on average. According to the Post, teachers who advise extracurricular clubs, coach sports or teach things like band, yearbook and journalism work even longer days: 11 hours and 20 minutes, on average.

Oklahoma’s public education system is underfunded and lacks the appropriate infrastructure to enable our youth to become productive and employed members of our own community. It’s almost as if we punish youth for having dedicated, working-class parents and chasten teachers because we know their dedication keeps them from abandoning our youth and our city’s future.

“They generally work school hours when students are present and use nights and weekends to prepare lessons and grade papers. Most do not work during the summer,” a 2014 report summary from the U.S. Bureau of Labor Statistics said of teachers.

So, even the government — pay attention, lawmakers — admits there is a lot of work that can’t be done between daily school bells. And, to be fair, let’s account for those summer vacation calendar days and spread those 53-hour workweeks across that downtime. Everyone knows that is not how overtime works, but we’ll do it anyway for the sake of argument. On average, teachers still work close to 45 hours a week.

Seventy-four percent of Primary Sources survey respondents in Oklahoma feel as though “opinions of teachers like me” are heard and valued in their schools. But numbers drop to 38 percent at the district level and a dismal 4 percent at the state or national level.

The data is overwhelming, and there is little room for interpretation. Almost 700,000 youth are enrolled in prekindergarten through 12th grade at public schools in more than 530 districts across the state, according to December 2014 Oklahoma State Department of Education numbers. Oklahoma City Public Schools was the largest district in the state during the 2014-15 school year, with over 45,000 youth enrolled.

It takes a lot of training and labor to properly educate our children, and teachers deserve far better than the ridicule and contempt we’re currently providing them.

Jennifer Chancellor is editor-in-chief of Oklahoma Gazette and has worked in journalism for over two decades. Both her mother and stepfather are retired public school teachers.