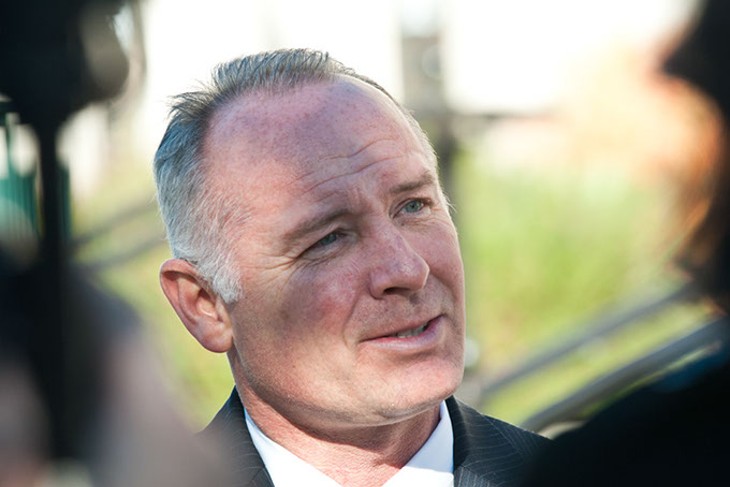 In 2007, the Oklahoma State Legislature approved a new law that required all sex offenders be classified under a three-tier system that placed offenders in a specific category depending on the nature of the sex crime.

However, the Oklahoma Department of Corrections (DOC) went a step further and made the new registration law retroactive to 1998. However, in June 2013, the Oklahoma Supreme Court ruled the retroactive application of the rule was unconstitutional. The court’s landmark ruling allowed more than 2,000 sex offenders to remove their names from the statewide registry because their registration requirements had either expired or would be prolonged by the 2007 law.

The law has left everyone scratching their heads about what’s next. The current registration system makes no sense and leaves plenty of room for debate about fairness and public safety.

It makes sense for the state Legislature to return to the drawing board and start over on this law.

Some people are on the registry because they urinated in a public street, and they’re not sex offenders. State officials need to stop wasting time and precious resources on those registrants. For the record, indecent exposure convictions and other low-level offenses require 15 years of registration.

Part of the problem is that DOC officials, when implementing the system, tossed most of Oklahoma’s sex offenders into the Level 3 category. They didn’t want to take the heat to make an honest assessment of each case.

Changing the system will take a groundswell of public support.

Still, reform of any kind might cause consternation for most state lawmakers who have never seen a sex offender law they didn’t like. It’s popular to be tough on crime, which includes drunks who urinate next to their car.

It’s time for Oklahoma legislators to stop thinking about re-election and polls and study what works and doesn’t work with the sex offender registration system.

One solution is to remove the registration assessment out of the hands of DOC only and rework the procedure to include trial judges, district attorneys and defense attorneys. That would provide a higher level of fairness while ensuring public safety. A broken system gives parents and the community a false sense of security while really protecting no one.

When most people think of a sex offender, they think of a baby raper or serial rapist. But the truth is most sex offenders are convicted of nothing even similar. We need to stop painting every sex offender with the same broad brush and look at individuals for what they did and act accordingly.

While high-risk sex offenders need to be closely supervised, it’s critical for others who have completed their sentence to be given a second chance at life.