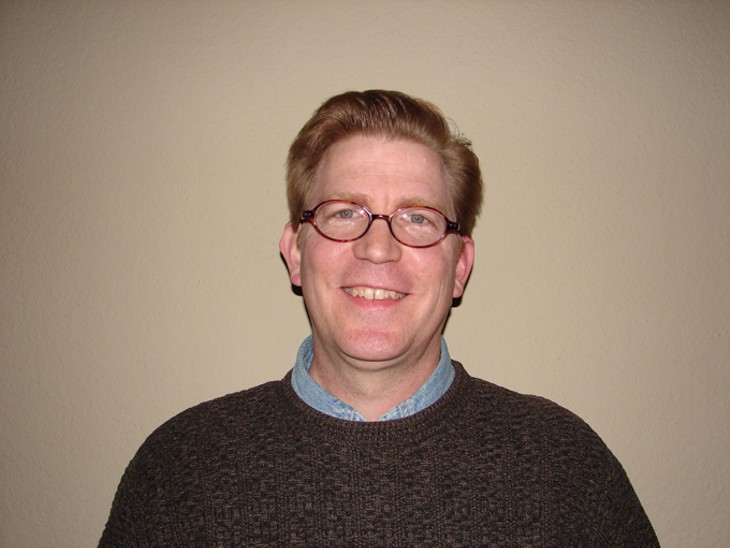 Given the fact that Oklahoma is experiencing more earthquakes than ever and we are starting to experience stronger earthquakes of 4.0-plus magnitude on a regular basis, it is evident now more than ever that a moratorium on Oklahoma’s injection well activity is absolutely vital to assuring the protection and safety of Oklahoma citizens.

There are people in this state who haven’t just suffered physical damage to their homes; too many of us live in fear and suffer from daily anxiety as a result of this crisis.

The Oklahoma Supreme Court has opened the way to lawsuits involving these earthquakes, so let us hope this decision also pressures those in charge to act more sternly on this issue.

As further evidence that the earthquake issue is becoming more problematic, on July 17, Oklahoma Corporation Commission (OCC) released a statement in which it expanded its “area of interest” in Oklahoma from 16 counties to 21.

In addition, commission experts stated that recent northern Oklahoma County and southern Logan County earthquakes deeply concern them, as they do not conform to expected patterns.

These facts stand as strong evidence to support a moratorium on injection well operations in the 21 counties until they fully understand the situation.

At this point, our state government is putting a Band-Aid on a shattered limb.

It is also troubling that the OCC relied on a $200,000 grant to fund work that they state is their most important issue. This grant came by order of the office of the governor, while at the same time the governor confirmed a 6.25 percent OCC budget cut for this fiscal year.

These actions seem contradictory. And despite the budget cut, new laws ask the OCC to do more work with less money regarding oversight of Oklahoma’s oil and gas industry,  specifically Senate Bill 809, which makes the commission responsible for regulating oil and gas — including injection wells — in local jurisdictions.

Previous to this new law, Oklahoma cities and towns oversaw oil and gas for more than 80 years without industry complaint.

Given the importance of the earthquake crisis, why are the governor and the OCC not holding open public forums to hear directly from Oklahoma citizens? Instead, they keep praising industry cooperation and working behind closed doors rather than talking publicly with their constituents.

There is an organization holding open meetings. The Oklahoma and Kansas chapters of the Sierra Club will sponsor Earthquake Fighters public meetings in Stillwater (Aug. 8), Norman (Aug. 20), Guthrie (TBD) and Tulsa (TBD).

These meetings follow an event held in Medford, which attracted 100 concerned citizens.

The state of Oklahoma has a chance to prove to its citizens that government is more concerned with safety than it is with corporate interests, so let us push them to make good on this opportunity and put the people’s needs first.

Johnson Bridgwater is director of the Oklahoma chapter of Sierra Club.