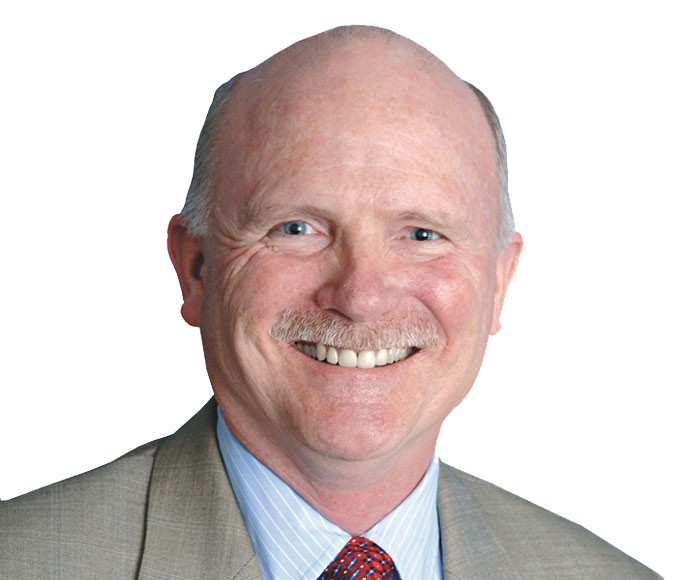 Oklahoma suffers from a bloated constitution created at statehood in a populist environment, addressing a multitude of issues that don’t belong in a state constitution.

Five of the seven state questions on Tuesday’s Election Day ballot seek to amend the state constitution, and care should be taken to avoid unnecessarily expanding its provisions. Voters need to take extra time to study these measures and be prepared to cast informed votes on each of the seven issues. Don’t be rushed or pressured to remember how you’re going to vote; it’s perfectly legal and appropriate to take with you into the voting booth your personal list of votes to be cast.

Your feelings about the death penalty will probably guide your decision on State Question 776. Its passage might make it easier, but not necessary, to continue enforcement of the death penalty in Oklahoma as the state struggles with a legal method of execution.

Recent polling shows State Question 777 is receiving little voter support, and for good reason. It is an attempt by industrial agriculture to shield itself from regulation. The scale of industrial agriculture, particularly in regard to concentrated animal feeding operations and processing plants, presents a multitude of issues that need oversight and regulation by municipal, state and federal governments.

These issues include water and air quality, domination of animal production, public health, animal welfare and a growing concern over whether there will be sufficient fresh water for all Oklahomans in the future. SQ 777 would amend the state constitution to provide special protections to agriculture that are not available to other economic sectors and greatly impair state and local governments’ ability to address these serious issues.

Passage of State Question 779 would add a provision to the state constitution requiring an additional 1 percent state sales tax to be distributed by a formula to common, higher, career and technology, and early childhood education. A portion would provide teachers a $5,000 raise, which proponents believe would boost teacher retention and curb hiring shortages.

SQ 779 opponents point out that passage would make Tulsa and OKC sales taxes some of the highest in the country, adversely affecting those in lower income brackets the most. It would become yet another earmarked revenue source removed from the state’s general appropriation process and another impediment to achieving responsible state budgeting.

Some of the state’s municipalities have officially objected to the measure, arguing it would encroach upon their traditional source of funding and impair their ability provide city services such as police and fire protection.

State Questions 780 and 781 provide in tandem for laws to reclassify certain offenses as misdemeanors instead of felonies and to take the savings from the reduced incarceration rate to fund mental health and drug rehabilitation services at the county level.

Oklahoma cannot sustain its current levels of incarceration and its failure to provide insufficient rehabilitation and treatment services to curb recidivism. Recent polling shows these two important reforms are receiving much needed support.

Proponents of State Question 790 are those still trying to get the Ten Commandments on public property, but they must be careful what they wish for because, if federally constitutional, it would apply to all religions, not just theirs. Passage would enable the more relaxed standards under the federal “establishment clause” of the First Amendment to apply to state collaborative efforts with sectarian schools, hospitals and other social services.

Revising state constitution provisions relating to the sale of alcohol beverages are certainly overdue. Passage of State Question 792 provides for greater accessibility to the purchase of beer and wine, allowing sales in grocery and convenience stores. Polls indicate a substantial majority of voters support the changes.

Concerns also have been raised about the fairness of these changes to liquor store owners, who maintain their spirits monopoly, but are denied access granted to grocery stores. There is concern is that the provisions of SQ 792 would enable consolidation of the distribution of alcoholic beverages in Oklahoma, potentially decreasing competition and increasing retail prices.

Complicated as these state questions are, they need to be considered by each voter because they potentially impact our lives for better or worse.