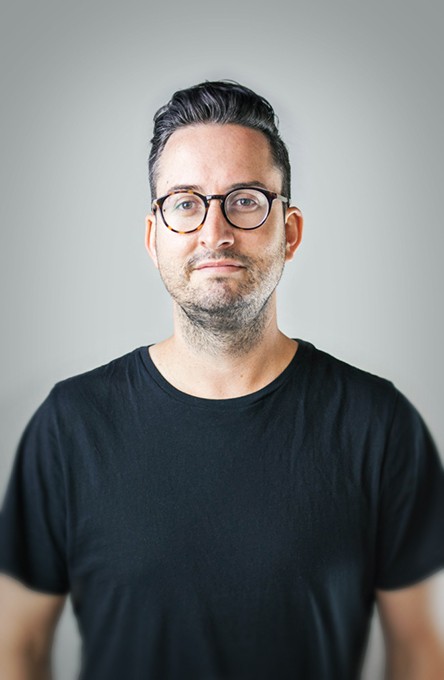 There’s not anyone more loved or influential in Oklahoma City right now than Russell Westbrook.

His impact on our city is mind-blowing, especially for someone who has grown up witnessing OKC go from complete uncertainty to a confident, thriving and developing city on the rise. So when the man himself personally invites you to a house party, it’s simple — you cancel your plans and you go. That’s what I and 499 other “surprised to be on the invite list” guests did on Saturday, June 30.

We showed up at a house in the middle of Arcadia knowing very little about what the night was going to entail. In fact, Russ had been extremely cryptic. There was a random address, a dress code of “stylish summer swag” (which if you Google-searched would reveal nothing) and some vague details along the lines of beats, bites and booze. This sounds just like Russ though, right? Doing things his own way with little reverence for how things are supposed to be, all the reason we were excited to be there in the first place.

Little did we know that we would be witnessing history firsthand.

Russell Westbrook is larger than the game, and on June 30, he lit a spark. Now it’s our job to fan that flame. tweet this

Upon arrival, it was obvious that this was no ordinary party. We pulled up and were immediately greeted with sparkling cocktails at the front door. The party flowed from inside the house and transitioned seamlessly into the backyard, where the main feature was a large stage completely decked out, including a branded, backlit DJ booth. As music was spinning, everyone was eating incredible food, enjoying the open bar and having a complete blast mingling in what turned out to be a magical night with perfect, unprecedented low temperatures.

Then everything got crazy.

Around 10:30 p.m., Russ and Paul George took the stage. The crowd rushed to fill up the space. We were all ready to show our appreciation for PG in hopes we could help convince him to stay in Oklahoma, but he beat us all to the punch.

“If you didn’t hear me the first time … I’m here to stay!” George said.

The crowd exploded! As we were cheering, I looked around at an audience full of artists, creatives, makers and doers who are all helping shape the city I love so much. Nas took the mic and we celebrated together, along with Russ and PG on stage, cigars in hand.

Then the real meaning of the evening dawned on me. It’s much bigger than me and even bigger than Westbrook himself. I believe that in the days, months and years to come that people will look back at his Summer Hype House Party as a turning point in our city’s history, a moment that transformed us, this current generation that’s responsible for transforming our city and bringing it forward for the next generation. Russell Westbrook is larger than the game, and on June 30, he lit a spark. Now it’s our job to fan that flame.