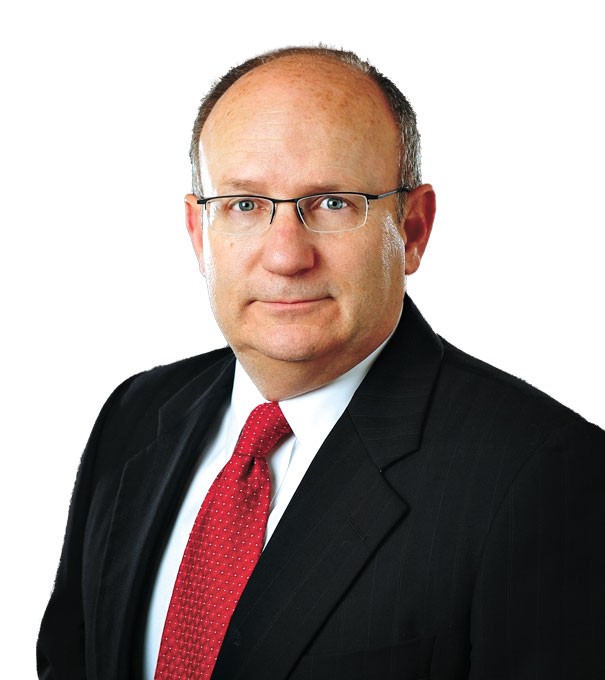 Do we want to make college tuition-free for Oklahomans and simultaneously reduce government spending?

Amazingly, this option is possible today because of the emergence of high-quality, low-cost colleges.

“The 21st century has just arrived in Oklahoma,” Keating said at the time. “This 21st-century approach to post-secondary education combines the best and the brightest from all western states, along with today’s technology, to provide an affordable and broad range of higher education opportunities for Oklahomans whether they are at home, on the job, or in class.”

WGU is an independent, nonprofit university with fully accredited, online, competency-based bachelor’s- and master’s-level education for more than 45,000 students from all over the U.S. Average total tuition for a bachelor’s degree is $17,000. Other schools are following WGU’s lead by creating similar low-cost, competency-based programs. For example, College for America recently introduced a $10,000 bachelor’s degree.

WGU and College for America receive no state government subsidy and are funded by student tuition. However, they still cost substantially less than in-state tuition at Oklahoma’s public regional colleges.

How is this done? First, the schools only provide education. For example, WGU does not conduct research or provide students with “college life.”

Second, a non-traditional faculty model cuts costs yet provides more personal guidance and deeper feedback than the traditional model. As I wrote in a recent report published by conservative think tank The Heritage Foundation, soon, schools will offer blended undergraduate programs combining similar approaches with “college life” at a cost of $3,000 to $5,000 a year.

All this means great savings to students and taxpayers compared to our current model.

Few schools charge six-month flat-rate tuition that allows students to take as many courses as they want, but these redesigned schools do. Eight months of school is $4,000. Comparatively, in-state tuition at the University of Central Oklahoma is about $7,230 (tuition and fees for a business undergraduate taking 30 hours a year). However, UCO receives about $8,460 in state subsidies for each in-state student.

What should the state of Oklahoma do to encourage the spread of high-quality/low-cost education?

Policymakers could copy Wisconsin, forcing change on the state system by creating a new WGU-style public college. Or they could keep it simpler and cheaper by using vouchers to encourage students to attend WGU and similar schools.

Perhaps the first step is to copy the low-cost approach taken by Indiana. In 2010, Indiana created WGU-Indiana — what then-Governor Mitch Daniels referred to as the “eighth state university.” It isn’t really a part of the Indiana state system and does not receive a state subsidy. Rather, it is a private, nonprofit institution formally established by the state in partnership with WGU. Texas, Washington, Tennessee and Missouri have all followed Indiana’s lead. Why not Oklahoma?

Vance H. Fried is Riata Professor of Entrepreneurship at Oklahoma State University and a research fellow at the Oklahoma Council of Public Affairs (OCPA).