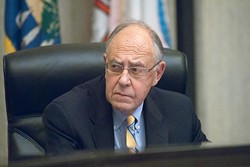 Cars are required by state law to maintain three feet of space from a bicycle. Ward 8 councilman Pat Ryan wants the same rule to apply to cyclists.

Ryan has proposed an ordinance that has drawn criticism from the local cycling community, but as the Oklahoma City council prepares to discuss it in the coming weeks, Ryan said an amendment will be made to insure cyclists are not restricted on where they can ride in an open road.

“We are not taking anything away from bicycles,” Ryan said. “They can ride down the middle of the road just like they can now, we are not changing that at all. You can ride anywhere you want to, as long as when you are passing or overtaking a car you have to maintain 36 inches, just like a car does.”

Ryan believes the current law could hold a motorist responsible for a collision if a bike hits the car from behind or on the side. 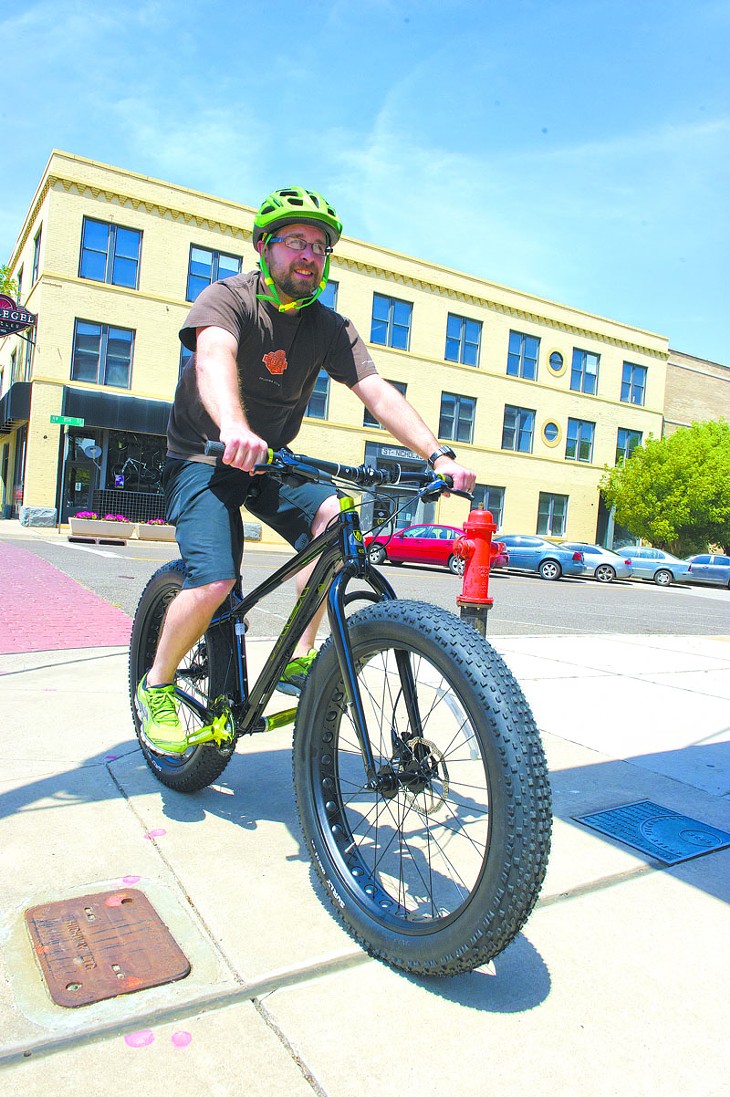 “I had seen some bicycles closer than [three feet] to a car and they came up behind the car, so the car had no choice in that,” Ryan said. “If the car had made a sudden stop and the bike hit him, who would be at fault? The car would. So, this [ordinance] would correct that.”

Essentially, Ryan’s proposed ordinance would hold a car or cyclist responsible for maintaining a three-foot distance based on which vehicle is passing the other.

Eric Dryer authors the Bike OKC blog and said his post on the proposed ordinance last month received the highest pageviews of any post since he launched the site more than a year ago.

“I think its good that they are changing the part about having to ride to the far right,” Dryer said about Ryan’s proposed amendment. “I still think it’s a little hazy.”

Ryan said one of his goals was to prevent cyclists from passing stopped cars at an intersection, something Dryer said he hardly sees.

“I ride my bike every single day and I don't think I have ever seen anyone cut to the front of the line at a busy intersection downtown or anywhere ... unless there is a bike lane,” Dryer said. “One question I have is what does it mean for a cyclist if they use a bike lane but still come within three feet of a car?”

The ordinance is expected to be introduced next week with a vote to follow later this month.

Bill Elliott with the Oklahoma Bicycle Society said the city has made progress in recent years when it comes to becoming a more bike-friendly city and he doesn’t want to see new laws that reverse that progress.

“The wording of the proposed ordinance is very vague and if you read it the right way ... it may be that a car comes up and hits a bicyclists and the bicyclist is in the wrong,” Elliott told the council during Tuesday’s meeting.

Beyond the safety and legal implications, Dryer agrees that the proposed ordinance hurts the city’s reputation. His post was featured on the popular national site StreetsBlog.com on Tuesday and he said there has been a lot of outcry from area cyclists.

“Even if this law doesn't really do that much harm it kind of sets the tone that its just a cyclist and its almost like they don’t really matter,” Dryer said.