COVER:Dim sum predates Spanish tapas by generations, and its tradition is thriving in OKC 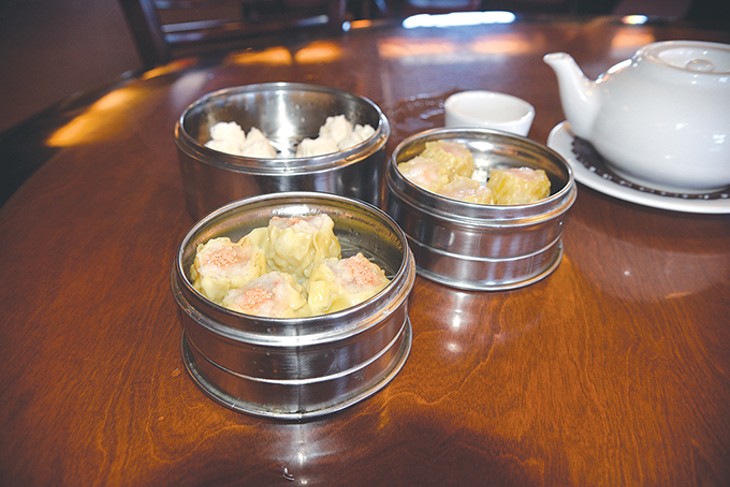 The same familial connection that has made dim sum a Chinese tradition dating back to the Tang Dynasty (618 CE-907 CE) can be felt on weekends in Oklahoma City.

Although Spanish-style tapas might be the most culturally pervasive small plate dining in America, tapas traces its roots to the Middle Ages, while dim sum dates back to the first century.

Dim sum service has been a tradition at Grand House since its original location at NW 23rd Street and Classen Boulevard and followed a few blocks north when it moved into the old Village Inn Pancake location, Kathy Tien said.

Tien said dim sum has settled into a weekend tradition because it gives working families a chance to be in the same place and it allows their own kitchen to prepare the more than 65 dishes available during service.

“Every Monday through Saturday, we have to prepare for the weekend; we freeze what we can and do everything else fresh,” Tien said.

Kathy Tien’s family is from Hong Kong, but she was born in Vietnam, and her family moved to France before coming to the United States.

Reflecting her eclectic background, Grand House transitioned to a Pan-Asian restaurant. For example, Korean kalbi beef short ribs are on the menu along with Vietnamese pho, Thai noodles and Japanese sushi.

The dim sum experience is uniquely Chinese. Guests pick and choose from dishes being pushed in steam carts, and the server stamps a card to indicate which dish was taken. Each dish starts at about $3 and is served with three or four servings to promote optimum sharing, Tien said.

“If you only have two people, you can’t get a lot of variety,” Tien said. “In a large family, everyone gets a small piece and gets to try more items.”

The offering at Fung’s Kitchen is slightly less — there is only one cart compared to multiple at Grand House — but each dish packs a punch.

Fung’s most popular dim sum item is shrimp siu mai, a small open-faced dumpling packed with shrimp. It also sells a lot of barbecue pork steam buns, which might be more accessible for someone not willing to try fried chicken feet. Chicken feet meat is similar to that of wings, but you might have to spit out the tiny bones on a nearby plate.

Each location has a dim sum service on Christmas, and Grand House extends the tradition for every major U.S holiday. If a holiday falls on Thursday, Grand House serves dim sum Friday, Saturday and Sunday, as well.

“Sunday is our most popular day because people like to come after church,” Tien said. “It’s our own brunch service.” 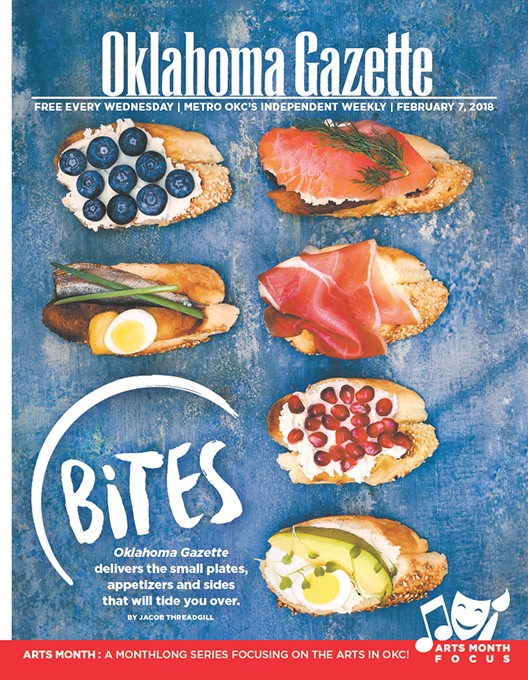 Print headline: Before tapas; Dim sum predates Spanish tapas by generations, and its tradition is thriving in OKC.