I know, I know — the list below, as far as you’re concerned, is wrong. By the time you read this, even I might want to tweak it a little. Year-end best-ofs are always subjective and even a little arbitrary. As a fallible human who doesn’t like getting yelled at, I’d prefer to hedge my bets with an alphabetically ordered cop-out, but people like lists, so here’s hoping these numbered entries paired with pithy, troll-adjacent descriptions will annoy everyone enough to bring a little more attention to the OKC metro artists who deserve it.

For example, all the local albums below are guaranteed to be better than that Kanye West song about Chick Fil-A that has like 38 million plays on Spotify. And that most definitely includes our honorable mentions Ray June (now that’s what I call gospel rap), Rainbows Are Free, Chair Model, The Space Program, $onrae, Cavern Company, Dorian, Shoulda Been Blonde, The Lunar Laugh, Don’t Tell Dena, Colourmusic, Lost Highway, Westering, Audio Book Club, Troy on 10, Magic Munchbox and LoneMoon, whose album I haven’t heard yet will probably break my top 5 when it drops. Speaking of Spotify, check out Oklahoma Gazette’s Best of 2019 playlist for songs by all of these artists and more. Email me at jmartin@okgazette.com to tell me what I forgot, but please be gentle. Thanks to Elecktra and DezzGotSteeze for the steady scene-bolstering that made this list more interesting, but don’t blame them. These decisions were my own. 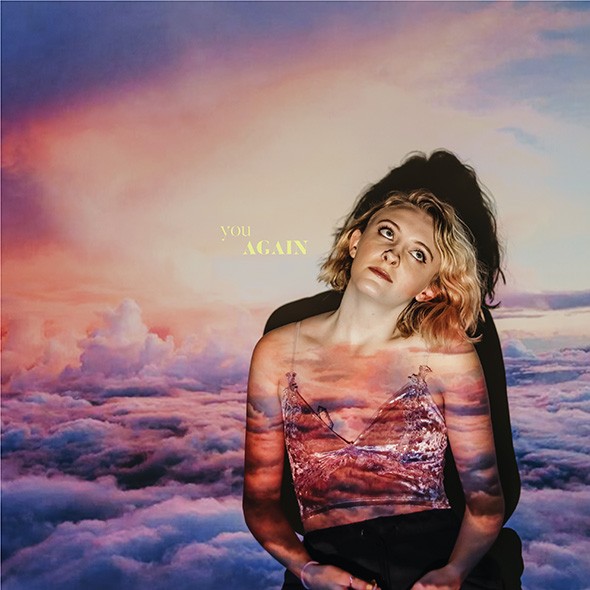 Shimmery pop sharp enough to cut somebody. Is it still a breakup album if you sound kinda stoked?

Beach Language moves from the bedroom to the studio but retains the anxious introspection under all the polish.

Almost disqualified because I’m still not convinced this isn’t an obscure private-press psychedelic gem from the late ’60s.

Party-starting power-pop-punk that lands every trick and makes it sound effortless.

Lusciously loose, literal rock and roll, as in there’s literally a song called “Rock and Roll,” and it’s a good one.

If her voice doesn’t make you feel several somethings, check your hearing — or your pulse.

This is the emo rap we were promised. I’ll take “The Ballad of a Bitter Hater” over everything Post Malone ever releases.

12. Beau Jennings and The Tigers — The Thunderbird

If Springsteen lived in Oklahoma, he’d for sure be writing songs about death-row inmates and fracking-induced earthquakes.

A luminescent sci-fi synthpop world I would someday like to retire to.

The next time someone’s telling me how great Vampire Weekend is, I’ll pretend they’re talking about Special Thumbs so I don’t get annoyed.

Wonderfully bizarro beats and some of the most quotable and simultaneously unrepeatable lines I’ve heard all year.

So idiosyncratic and intimate I’d be surprised if you can hear this outside headphones. Shout out to the Lust and Pigments albums; we had to adopt a “one Maddie Razook project per list rule.”

Ugly, noisy, as toxic as a Superfund site. Swoon.

Smart-stupid/stupid-smart. The Wizurdz grow up a little and only get angrier about it.

Released back on Jan. 2, but hardly anything came close all year.

Flawlessly produced, fearlessly delivered bilingual dance pop so good it got me back on Duolingo. 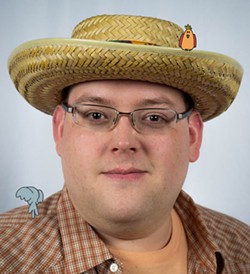 The 2019 Big 50 is scheduled for release in January, but we asked Jarvicks for this year’s weirdest Oklahoma albums. His picks and commentary (edited for space) are below, but he wanted to clarify that “weirdness is just something that’s different, that’s unfamiliar.”

Various underground bedroom pop artists assemble a pop art revision of honky-tonk. Why isn’t there more music like this?

doubleVee — Songs for Birds and Bats

Mad scientists Allan & Barb Vest continue to put out wildly inspired and surreal songs — some of the most meticulously composed rock music of its kind, and it’s way groovier than you think it is.

Blattaria — Life Is a Disease

A solo black metal project with a niche online following that raises a middle finger to tonality. More than 40 sludgy minutes of absolute agony.

Wilson’s provocative wit tackles his heaviest, most uncomfortable topics yet, and it’d probably be offensive if it wasn’t so damned brilliant.

Imagine a rapping zombie with a penchant for ‘90s slow jams. Yeah. This is probably the weirdest thing I’ve heard all year, and I love it.