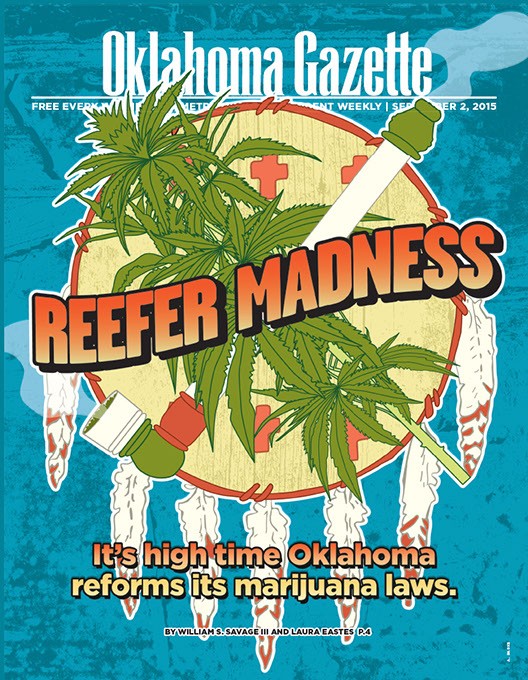 “In a country founded by farmers on the notion of freedom, the notion of criminalizing a plant is an absurdity,” said Chad Moody, an Oklahoma City attorney who goes by the moniker The Drug Lawyer. As public opinion changes, Oklahoma laws restricting medical and recreational use should, too, experts and community leaders say. Story by contributor William S. Savage III and Gazette staff reporter Laura Eastes.

Pick it up at more than 800 metro rack locations!