Best place to get fit 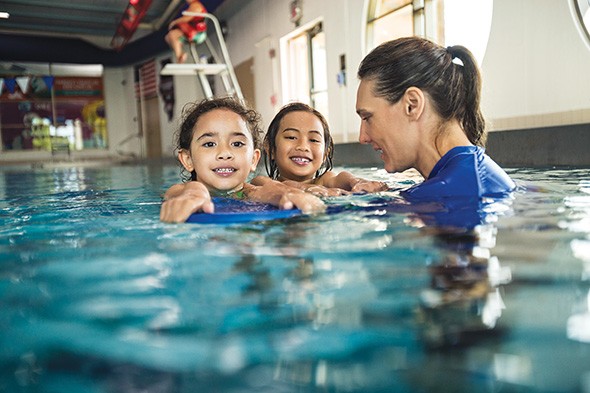 YMCA was founded in 1844 in London, England, and had locations in the United States by 1851. YMCA of Greater Oklahoma City was formed 130 years ago, one month after the 1889 Oklahoma Land Run. Initially, its purpose was to provide “a source of strength and positive influence for young men,” hence its acronym: Young Men’s Christian Association.

Though it still goes by YMCA in some marketing and in its official name, the U.S. branch of the organization rebranded simply to “the Y” and has continued to evolve with the times. It now has 16 branches, four program centers and 25 community-based program sites. It now provides “services and solutions to community problems” like financial assistance, teen leadership programs, childcare and much more.

inspired 243 cancer survivors to grow in spirit, mind and body