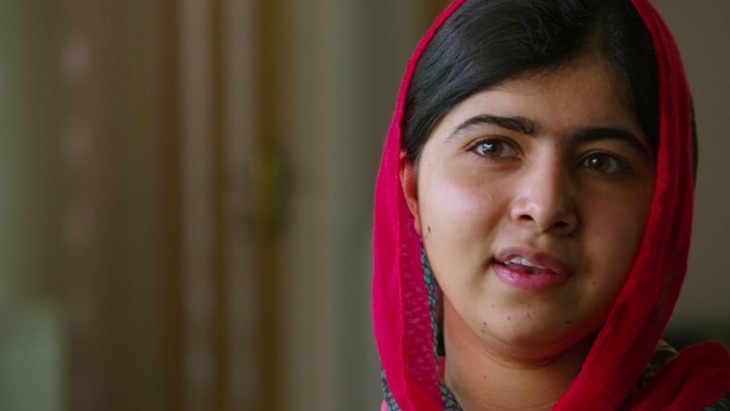 As Pashtun soldiers retreated from the invading British during the Battle of Maiwand in 1880, legend has it a lone female stood on the battlefield and watched it unfold.

As she witnessed her people running for their lives, the girl climbed to a peak overlooking the battlefield and raised her voice to lift up and rally the troops to charge into battle with her at their side. Her name was Malala.

Admitting that he knew giving his daughter the same name would make her stand out, Malala Yousafzai’s father could not have guessed that his daughter would suffer nearly the same fate as the legendary youth.

Despite threats on her life by the leader of the Taliban regime in the Swat region of Pakistan, Yousafzai was a vocal proponent of education for young women in the Middle East. 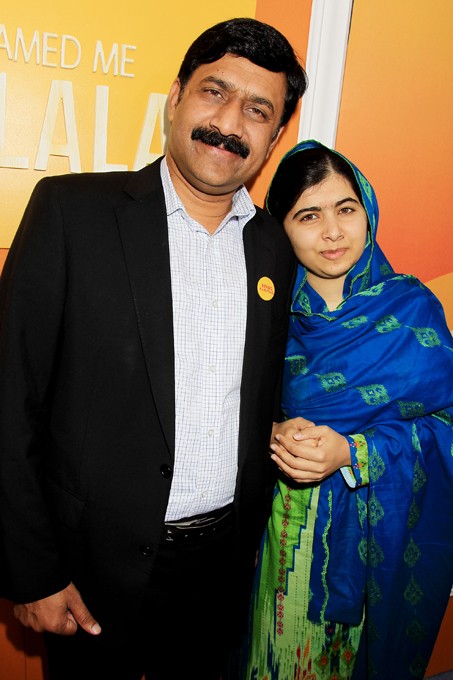 On Oct. 9, 2012, 15-year-old Yousafzai boarded her bus to go to school. It was like any other day until a gunman embarked, asked for her by name and shot her in the forehead.

With a shattered skull, brain damage, an exploded eardrum and damage to her face, Yousafzai was left for dead.

The Taliban didn’t realize this violent act and the young girl’s subsequent survival would spell doom for it and put a bull’s-eye on tyranny and oppression worldwide.

Documentarian Davis Guggenheim (An Inconvenient Truth) once again makes education his focus with He Called Me Malala. Unlike his 2010 feature Waiting for ‘Superman,’ which centers on the trappings of the modern education system, this time, Guggenheim focuses on a single girl who became a champion for education.

After the attack, Yousafzai was left with permanent nerve damage in her face, complete loss of hearing in one ear and a multitude of complications and physical rehabilitation.

Yet, she refuses to be angry with her assailants or their leader, and displays a love for mankind that matches Gandhi and Mother Theresa. Yousafzai is now 18 years old.

For the American people, the Middle East is a place that evokes images of suicide bombers and horrific battle scenes, but that hasn’t always been life for the residents of Swat Valley.

Even in her short lifetime, there has been peace in her home region; school was attended, people went to their jobs and families raised children until the arrival of Taliban leader Maulana Qazi Fazlullah.

With this film, Guggenheim illustrates that tyrants don’t always start out as such. Using footage and audio of Fazlullah talking through the radio and loudspeakers to the people of Swat Valley, the director shows that Fazlullah supported family, God and the rights of every citizen, including women, to be free.

Then he slowly began to point out “sinners” in the community, and made sure people knew what their neighbors were up to.

Yousafzai and her family were forced to flee their homeland and now live in England. The movie examines the difficulties they face as refugees. Her mother, Tor Pekai, has a hard time learning English and adapting to Western life, and her always-vigilant father is patient with the family as he tends to their needs.

Knowing she can never return to Swat Valley for fear of assassination, Yousafzai also suffers from homesickness.

He Named Me Malala demonstrates that the activist is also still a teenager struggling with the complications that come with age: fitting in at school, fighting with her brothers and her test scores.

“One child, one teacher, one book and one pen can change the world,” Yousafzai said regarding educating all people even in the face of death.

Print headline: Tested bravery, He Named Me Malala examines the life of an education activist who embodies endless love and courage.