Twin Shadow taps into his personal experience and spirituality on his fourth album, Caer. 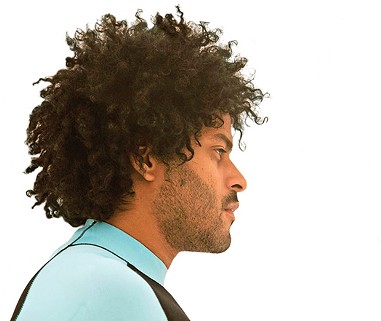 In a continuation of Academy of Contemporary Music at the University of Oklahoma’s ever-growing Metro Music Series, Twin Shadow will headline the Oct. 5 installment at ACM@UCO Performance Lab, 329 E. Sheridan Ave. Fresh off his latest studio album, Caer, Twin Shadow brings an eclectic mix of modern pop and spiritual contemplation back to Bricktown.

Testing the musical waters throughout the early 2000s with the band Mad Man Films, a change of heart spurred George Lewis to pursue a solo career.

“This idea of genuine curiosity created Twin Shadow,” Lewis said. “I’ve always loved music and have always been curious of how people make it. That curiosity was and still is essential. It’s absolutely key. Without it, I’d probably just ride my motorcycle all day because it’s a lot less painful.”

Though the artist would gain traction with his debut album, Forget, Lewis achieved widespread acclaim in 2012 with his sophomore effort, Confess. But one month after the release of 2015’s Eclipse, Lewis and his crew and band were involved in a tour bus accident. While healing from the crash, Lewis pored through his old and unfinished material, ultimately yielding the Night Rally mixtape.

Released earlier this year, Caer (Spanish for “to fall”) is a contemplation of Lewis’ personal experiences and humanity’s place as we approach “a breaking point.”

“Crafting Caer was about exploring new impulses rather than trying to visualize something specific and create that,” Lewis said. “It felt far more improvised than the way I’ve approached songwriting in the past. It started from a place with no rules, as if whatever is created is the path that would be followed.”

“There’s a softer touch in Caer,” Lewis said. “I’m not digging in my heels like I was in my last two records. The songs just come out more easily; they’re not falling off the rails. The music isn’t necessarily safer, but I feel it’s better constructed, more solid and more substantial. This was almost like an exercise in craft for me.” 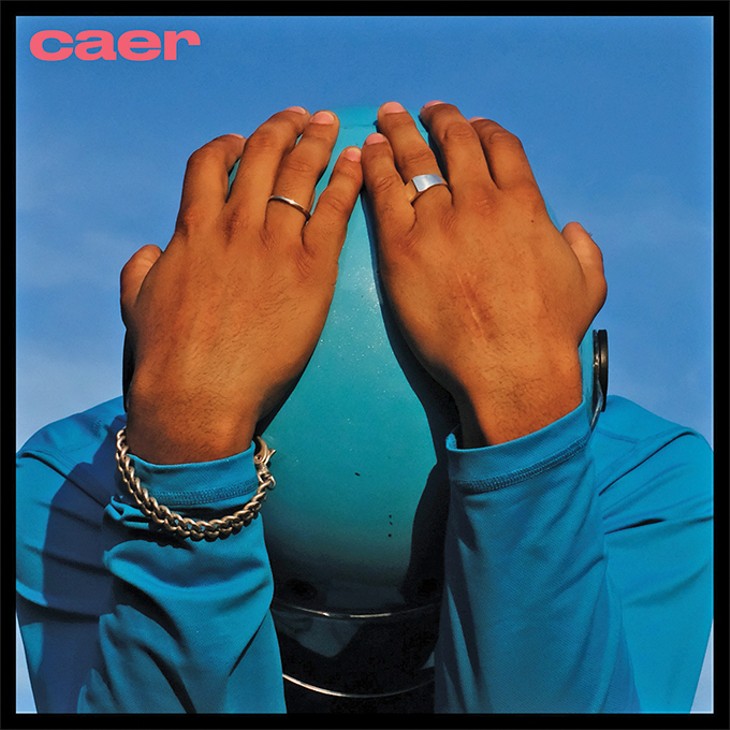 Despite Caer being his fourth full-length album as Twin Shadow, Lewis found the passion for creation and the anxieties of publication to be ever-present, and that sense of vulnerability brought on by “the pageantry of releasing a record” yields its own turmoil.

“That feeling of vulnerability is always there for me,” Lewis said. “However, I’ve gotten better at harnessing it, and that’s important. It’s all about nerves; getting the nerve to consider something, having the nerve to actually do it and keeping the nerve to go through it. It equals excitement. If you ever lose that excitement, you’ve lost excitement for the process itself.”

Lewis, who was born in the Dominican Republic and raised in Florida before moving  to Boston to start Mad Man Films, recognized he is a far cry from his beginnings. Within the routine and consistence of composition and performance came the continued development of his character.

“There’s so many factors that help you understand your own growth, whether it be humbling yourself or recognizing a moment when you’re in decline,” he said. “At the onset, artists are kind of a mess. When I achieved a certain kind of success, I had to develop a form of discipline that could maintain it. This also involves practice; I see it as very blue-collared, the way you keep hammering away at it. That’s the most honest kind of growth.”

In addition to his headlining performance, a select group of ACM students will be attending a special songwriting clinic with Lewis. Among them and throughout the institution are aspiring musicians and producers who strive to reach Lewis’ level. However, Lewis found that such aspiration might sometimes lead to insincerity.

“We live in a world where it’s incredibly easy to follow in the footsteps of your peers or even your heroes,” Lewis said. “I really like the idea that though I grew up with heroes, they were all out of reach. I’ve never been to a David Bowie concert nor saw any kind of behind-the-scenes looks at how his sounds and songs were created. Now, everyone has a really good look at what the people ahead of them are creating.”

Though the ability to observe what others are doing might have its limited benefits, Lewis argued that to obtain true longevity, one must look beyond the popular spectrum. Ultimately, tapping into one’s spirituality and taking a chance on what they find there is exponentially more rewarding.

“I think we’re very much a culture dependent on the idea of someone else creating our identity,” Lewis said. “Genuine curiosity has far more to do with what it is a growing artist would want the world to hear, rather than just looking at what someone else is doing and figuring out how they can imitate it. The idea someone else can completely guide you to your own identity is bullshit; no one can ever do that for you.”