Behind the grand projects of Oklahoma City’s MAPS initiatives lies a simple process of submitting ideas. 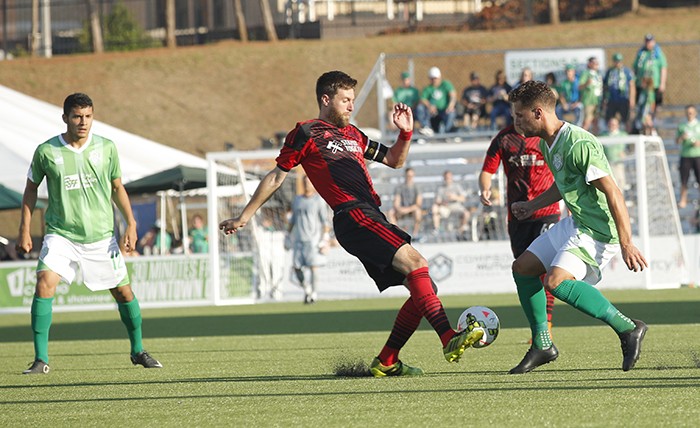 For the hefty price that it takes to fund a Metropolitan Area Projects (MAPS) plan and for the awe effect that such projects can have on Oklahoma City’s residents, mayor David Holt admits that the process behind choosing a project is fairly simple by comparison.

“Since the inception of MAPS in 1993, the responsibility to spearhead each project has been taken on by the city’s mayor,” Holt said.

Holt was elected mayor in February, and while he is currently helping facilitate completion of MAPS 3, he has already begun work on MAPS 4.

The first step, he said, is to choose a project that should be funded.

In 1993, then-Oklahoma City mayor Ron Norick introduced the idea of MAPS to Oklahoma City Council after he noticed a decline in investments from city outsiders, including the 1992 loss of a bid for a United Airlines maintenance facility to Indianapolis, Indiana. Norick suggested funding projects that would revitalize Oklahoma City with a temporary one-cent sales tax every ten years.

The notion to create capital investments that would improve a city without incurring debt received national praise from organizations like the U.S. Conference of Mayors, which posted the following message on its website shortly after the launch of the second MAPS initiative:

“Using a pay-as-you-go structure allowed Oklahoma City to build world-class facilities without the burden of debt for future generations and city leaders.”

MAPS 2, also known as MAPS for Kids, focused on improving schools within the Oklahoma City Public Schools district. As a result of the $700 million initiative, all elementary schools within the district received new gymnasiums and repairs were made at all schools.

In 2009, Oklahoma City voters approved funding for MAPS 3. Projects of the current MAPS initiative include the creation of Scissortail Park in downtown, the launch of several senior health and wellness centers built across the metro and the implementation of Oklahoma City’s new streetcars, which are set to launch on Dec. 14.

In the 25 years since its inception, more than $5 billion has been collected for MAPS projects, a sum Holt said has substantially contributed to Oklahoma City’s turnaround. 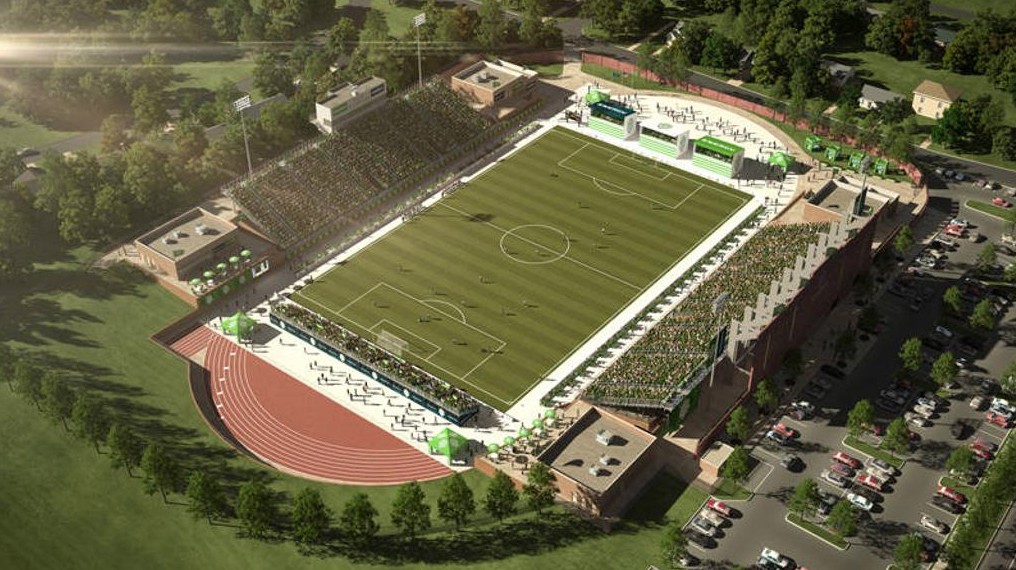 Continuing on with the city’s legacy, Holt announced in October that he and city council would begin accepting project ideas from community members through social media, online submission forms and paper mail.

“This is our time to write the next chapter in Oklahoma City’s story,” Holt said in a MAPS video posted on the city’s website. “It is time to talk about MAPS 4 and dream big again.”

Since October, Holt said he has received a little over 1,000 ideas from community members, and while an advisory board exists to review MAPS 3 projects, no such board has been created to assess ideas for MAPS 4 so far.

“I will take on that responsibility,” Holt said regarding the initial process of reading through the 1,000 project proposals. “It’s actually kind of fun.”

An open records request by Oklahoma Gazette revealed that ideas range from capital investments to transit improvements and everything in between.

“The city should buy the Gold Dome and convert it to a transportation hub for busses, bikes, etc. with a coffee shop and a newsstand,” reads one submission.

“I would like to see some ideas for tackling addiction and mental health issues in our city,” reads another.

More than a dozen requests have been made so far to create a new soccer stadium, an initiative Holt expressed favor for in an email sent to the city’s chamber members in October.

“It’s important to remember that MAPS has never been for run of the mill needs that could be addressed through other methods,” Holt said in his MAPS promotional video.

Holt said while he will have first glimpse at the proposed ideas, they will be shared with city council members and are free to access by the public as well.

“The public has open access to these ideas,” Holt said. “These are their ideas and ultimately this will be their decision.”

While the voting ballot issued to city taxpayers for MAPS 1 listed the proposed projects that would be included in the measure, recent MAPS ballots do not list project details.

Through public awareness, he said, voters are informed of the project proposals before they hit the ballot.  But voting, he said, won’t take place for some time.

Before MAPS 4 can be kicked off, Holt said, MAPS 3 should be completed, taxes for the city’s Better Streets, Safer City initiative should cease and all new city council members should be well established in their roles.

On Nov. 20, city council voted to appoint city finance director Craig Freeman to the role of city manager beginning on Jan. 2, and Oklahoma City resident and broadcaster Nikki Nice was elected to represent Ward 7 on the city council Nov. 6.

The city’s Better Streets, Safer City initiative launched in 2017 and the temporary sales tax incorporated through the project will expire in Spring 2020, Holt said.