Efforts are being made to increase voter participation, but is more reform needed? 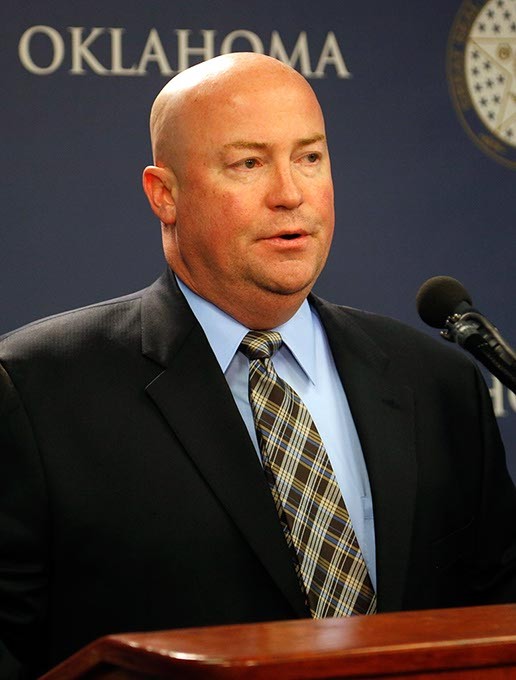 When individuals representing the Green Party and Libertarian Party formed the coalition Oklahomans for Ballot Access Reform (OBAR) around 2004, they knew it would be tough to get laws reworked, tweaked and passed in a state known for stringent ballot access.

Nevertheless, they pushed for reform but never envisioned it would take a decade to see progress. After years of lobbying and, at times, watching proposed bills die in committee, coalition members celebrated when House Bill 2181 was approved in May by the governor. The measure significantly reduces the required number of signatures needed to form a new political party, widening the opportunity for political discussion and increasing interest in a state with dismal voter turnout.

“That was the first time the Legislature had taken action on anything related to third-party ballot access in 40 years,” explained Micah Gamino, an OBAR representative. “Even though it is just one small change, we are seeing real progress. They are actually listening to us now, voting on the bills and giving us a shot.”

On weekends, members of the Green Party of Oklahoma and the Libertarian Party of Oklahoma visit community events across the state in signature-gathering efforts. Come November, Oklahoma voters could face a very different ballot at the voting booth. In addition to Democrat, Republican and Independent candidates, some new party names might attach to candidates.

Richard Johnson, a political science professor at Oklahoma City University (OCU), sees the reform as a positive change; however, he argued it will have little impact on the state’s political dynamics.

“Oklahoma certainly has a history of being a one-party state, historically and presently,” Johnson said. “Anything that increases the number of voices and people who are being heard encourages people to participate at a higher rate. One of the things you see as a result from being a one-party state is (voter) turnout is relatively low. I would like to see a situation where more people participated and felt elections really meant something.”

For the Green Party of Oklahoma, the reform is a win, but not a victory. Members are strategically collecting only 5,000 signatures, like the requirement before 1974, to support efforts to further reform the law.

“We’ve had a lot of discussion, and we believe additional reform is needed,” said Rachel Jackson, an organization spokeswoman. “We are not satisfied with the under-25,000 requirement. That is a lot of signatures for a small amount of people to gather.”

Collecting signatures is nothing new for the Greens, which collected signatures around the millennium for candidate Ralph Nader to appear on the presidential election ballot in Oklahoma. Party members fell short, commencing the start of a 15-year fight against the restrictive ballot laws.

“We are disenfranchised from the ballot. That’s essentially what we are,” Jackson said. “There are changes happening all the time in Oklahoma’s political landscape. The changes that we need, I am not seeing it.”

Parties gain a majority of support from name recognition, which comes from listing candidates on the ballot, contended Gamino.

“It is hard to raise money and get support when we can’t even get on the ballot,” said Gamino, who is a member of the Green Party. “We have to prove support to get on the ballot. It is quite a contradiction.” 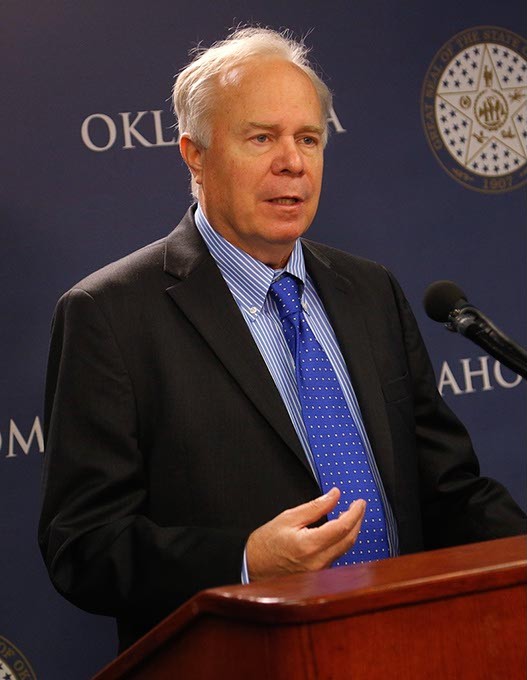 According to current law, in the event a new political party gains access to 2016’s November ballot, the party must receive at least 10 percent of the popular vote in the presidential race to remain on the ballot the following year, which forces a party that falls below 10 percent to undertake a new signature drive for the next election.

Both Jackson and Gamino said achieving 10 percent of the popular vote is a difficult task for parties that are building a political party in a state traditionally represented by Democrats and Republicans alone. Oklahoma voters were limited in their choices for president during the last three elections. During the 2012 election, Oklahoma voters weren’t given an opportunity to vote for Libertarian Party presidential nominee Gary Johnson because the party was not recognized by the state.

Laws targeting the 10 percent requirement, as well as continuing to work with lawmakers on efforts to further lower the number of signatures required for ballot access, will be OBAR’s focus for the coming legislative session.

Oklahomans who affiliate with parties such as Constitution, Green or Libertarian have no choice other than checking “Independent” when they register to vote. Voters who wish to be unaffiliated with Democrat or Republican parties also check “Independent.”

In Oklahoma, there are more than 261,000 registered Independent voters, according to election board records.

In mid-November, members of the Oklahoma Democratic Party delivered paperwork to the Oklahoma State Election Board to open their primaries to Independent voters. In a letter, signed by Chairman Mark Hammons, the party shared news of the July 26 convention vote to amend its constitution and bylaws to permit Independents to vote in primary and runoff primary elections.

“What we are doing is opening our doors,” Hammons said before visiting the election board office. “I think that is the right way, which is the most important thing. It is also a way that invites, encourages and will result in more Independents feeling that connection with November candidates.”

The next statewide primary, which features presidential candidates, is scheduled for March 1.

Opening primaries to Independent voters is not unusual, and more than a dozen states, including neighboring Texas, Arkansas and Kansas, feature open primaries. Oklahoma moves from a closed primary state, where only voters registered with a given party can vote in that primary, to a semi-closed state.

Pam Pollard, chair of the Oklahoma Republican Party, said GOP registered voters will be the only ones to participate in party primaries. Currently, there are more than 886,000 Republicans registered in the state, compared to almost 882,700 Democrats registered.

“We think it is very important for our voters to be able to identify with our statements of principals and our platforms,” said Pollard. “We are firm believers that people in our party identify with people within our party. We will be keeping closed primaries.”

The Democratic Party contends opening primaries will increase voter turnout for primary elections. Those who vote in primaries are more likely to return to the polls in November to cast another vote in the candidate’s favor, Hammons said.

Johnson, who teaches college courses specializing in state government, said the party could see a small uptick in voting numbers.

“I don’t think it will be a game changer,” said the OCU professor, who acknowledged that the number of Independent voters is growing throughout the nation. “I think there are people looking for something different from the Republican brand or the conservative Republican brand. There is potential there, but I don’t know if the payoff will be as big as what people postulate it to be.”

Former state representative and 2014 Democratic nominee for governor Joe Dorman believes the party will “grow more solid” and “represent a more diverse base” as Independents cast votes in future primaries.

“Far too many Oklahoma voters have felt disenfranchised for years, feeling their vote didn’t count,” Dorman said. “State law has prevented opportunities for Independents to fully participate because they don’t fully align with one party or the other. … This will allow them to have a voice in selecting the nominees going forward and presenting better candidates on the general election ballot.”

Print Headline: Pushing change, Efforts are being made to increase voter participation, but is more reform needed?