The competition for the Oklahoma City Council Ward 4 seat is generating the most attention and it could be an interesting race after four people filed papers and all have the potential to be factors when voters head to the polls Feb. 14. If no one garners more than 50 percent of the vote, the top two finishers advance to an April runoff.

Kula has served on Oklahoma City’s Traffic and Transportation Commission for the past eight years. His role, as he sees it, is to listen to the people, hear from city staff, discuss among other commissioners and make the best decision. Such experience, along with a career in the U.S. Air Force, is what Kula brings to the Ward 4 race.

“We need to listen to the people, behold their issues and do what’s right for Ward 4 and the rest of the city,” Kula said.

If elected, Kula wants the people of Ward 4 to come to him with any issues. He referenced working to resolve a missing streetlight on Choctaw Road. During a widening project, the streetlight was removed, and had not been replaced months later. After a constituent contacted him, Kula learned no work request was placed replace the light. Following a few phone calls, it was replaced, he said.

“You would call me,” Kula said. “I would get a hold of the right person.”

“The city needs to be their friend,” Kula said. “Hispanic residents of the ward feel that they can’t call the police when a crime is occurring. As residents of the area, Oklahoma City police will work the issue.”

In the rural areas, Kula supports efforts to improve roads, public safety and the overall quality of life.

“We want city government to provide us all that we need, good roads, fire, police and EMTs,” Kula said. “We want it done good and done right. We need a law enforcement presents out here. We need proper fire response times. We need EMT drivers and technicians that are really good. That’s what we care about in this area.”

As a candidate for the Ward 4 seat, Mangiaracina Benbrook meets with neighborhood and community leaders through out the southwestern quadrant of Oklahoma City over the past month. In the ward’s urban areas, constituents share about safety concerns and long response times from police. Similarly, in the rural areas, constituents discuss a lack of police presents.

“I attended [the] Coffee with a Cop [event] and I asked, ‘Do you have enough resources to cover the area?’” Mangiaracina Benbrook said. “Through resources and grants, we gained officers, but the help is only temporary.”

Mangiaracina Benbrook wants Ward 4 adequately staffed, and she knows that requires funding. As Oklahoma City lags in sales tax, which is the primary source of revenue for the city’s general fund, she would like to see the city continue to direct its efforts to spur economic development.

“We need to bring more taxable businesses within the city limits,” said Mangiaracina Benbrook, who serves as a professor at the University of Oklahoma Health Sciences Center. “Most of the people who work at the health sciences center live in Edmond or Moore. They spend all their money in the suburbs rather than the city. If we had convenient grocery stores around areas of high employment, people could stop and shop.”

An increase in sales tax collection would benefit the city’s general fund. As a council member, Mangiaracina Benbrook would advocate for plugging the new funding into projects to build a stronger Oklahoma City and further attract more people to move into the city limits. She supports the city’s general obligation (GO) bonds program, which is expected to go to a public vote this year.

In Ward 4, she would like to see GO bonds fund street improvements, sidewalks, bus stop shelters and drainage projects. She advocates for rural areas of Ward 4 to benefit from GO bond projects. Often, rural residents are asked to foot the bill on road and draining projects.

“It can be harder to justify spending money in an area that will impact fewer people, but I think those issues need to be looked at seriously,” she said.

After serving 12 years as a state house representative, Morrissette seeks the Ward 4 council seat. Morrissette lists his campaign issues as economic growth, public safety and infrastructure, government efficiency, education, quality of live and vision for the future on his campaign website.

Morrissette did not reply to Oklahoma Gazette’s interview requests by press time. 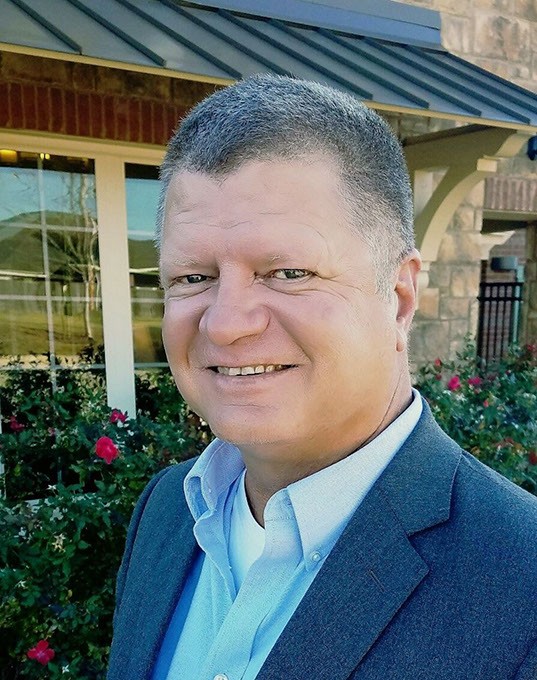 As a homebuilder, Stone developed an appreciation for neighborhoods early on. Now, as a council candidate, Stone believes the city must strive to have strong neighborhoods with smart investments into those communities.

“For me, a safe neighborhood is a good neighborhood and it helps build stronger families,” Stone said. “If you are afraid to send your kids out the front door to play, it’s hard to have a robust neighborhood. I would like to see police and fire staffing get where it needs to be.”

If elected, Stone would work to increase staffing for both police and fire departments. On the campaign trail, he hears constituent concerns about response times and the overall safety of their areas.

He believes strong local schools are the foundation for sustaining neighborhoods. While the council is limited in its influence to public education, Stone wants to develop ways for city government to help education.

“We talk a lot about infrastructure needs and investing in infrastructure,” Stone said. “When you drive by a school, you see there is a lack of sidewalks.”

He is a fiscal conservative that believes in developing long-term plans to fund the city’s large expenses and supports efforts to reexamine city policy for collecting revenues. With long-term planning, Stone believes the city could become less reliant on general obligation bonds for funding infrastructure and renovation projects. Specific projects could be funded through city revenue and completed in a shorter timeframe.

The new Ward 4 councilmember will oversee the completion of MAPS 3 projects and participate in the development of another MAPS program, which is a multiyear, municipal capital improvement project funded by sales tax revenue.

“I think MAPS has been great for the city,” Stone said. “Growing up in Oklahoma City in the 1970s, I remember how desolate downtown Oklahoma City was. If you look at the progress we’ve made it is simply amazing. … What I think is very important is … ensuring those MAPS 3 projects that are already underway are completed on time, on budget and with quality.”