The best view in the city is at Vast, 333 W. Sheridan Ave., which will do two seatings for its special New Year’s Eve dinner. 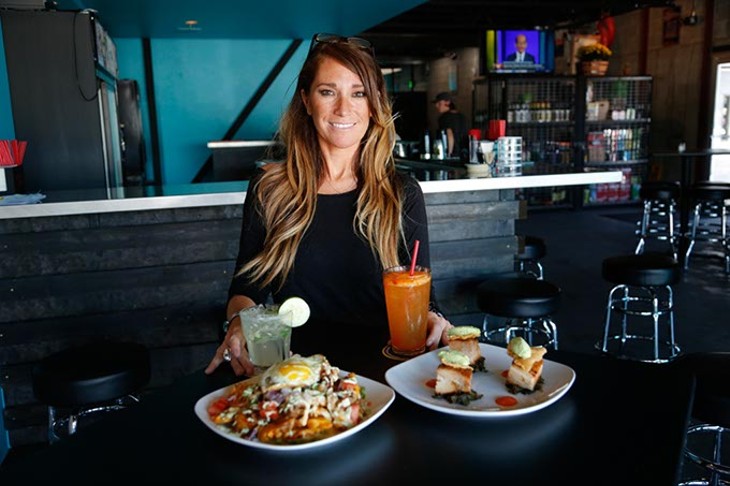 There’s this pressure, for some reason, to cap off the year with one final bacchanal — as if spending a lot of money and getting a little too drunk will somehow erase the previous 12 months of sitting around, eating Corn Nuts and staring at our phones.

Why crowd into the cold night to watch a ball drop? Why not do something you’ll actually enjoy as you kick old man 2015 out the door, where he’ll freeze to death?

From high-end eats to affordable drinks, the metro is chock full of ways to spend your evening/early morning.

In Norman, Blu Fine Wine & Food, 201 S. Crawford Ave., is planning an elaborate five-course meal with choices of champagne or red or white wine. At $130 per couple, the prix fixe menu includes an impossible decision between pan-seared sea bass over saffron and butternut squash risotto or roasted beef tenderloin topped with bearnaise and served with pancetta and rosemary mashed potatoes. Reservations are required. Call 360-4258 to lock down a spot. 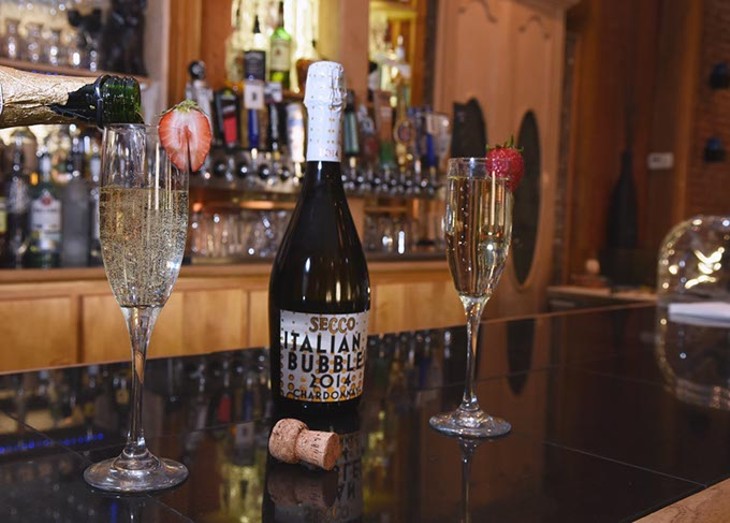 The party always goes late at Bossa Nova Bar, above Cafe Do Brasil, 440 NW 11th St. On New Year’s Eve, diners can catch a meal downstairs 5-11 p.m. and then head up for specialty drinks and appetizers as they ring in 2016. 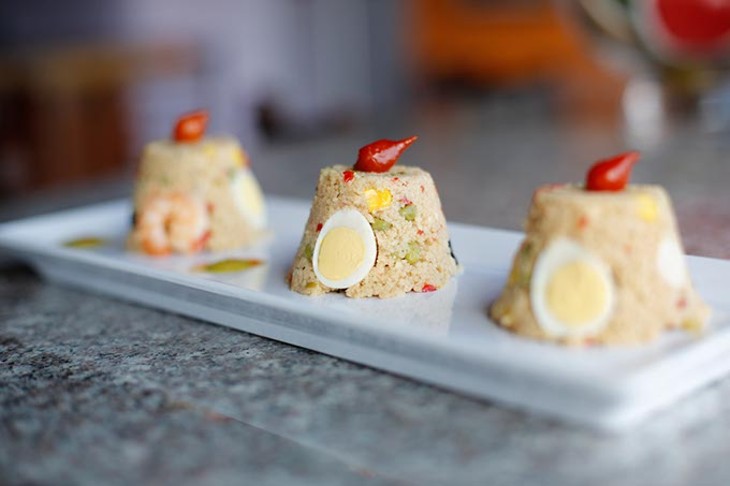 How anyone can stay awake past midnight after a meal at Stella Modern Italian Cuisine, 1201 N. Walker Ave., is a mystery. But for those who want to take their chances — or just end the year with some lovely fare — the eatery is offering both a prix fixe menu and a smaller Stella Favorites menu 11 a.m.-midnight. Stella fills up fast, so it’s best to make a reservation by calling 235-2200 if that’s your intended party spot. 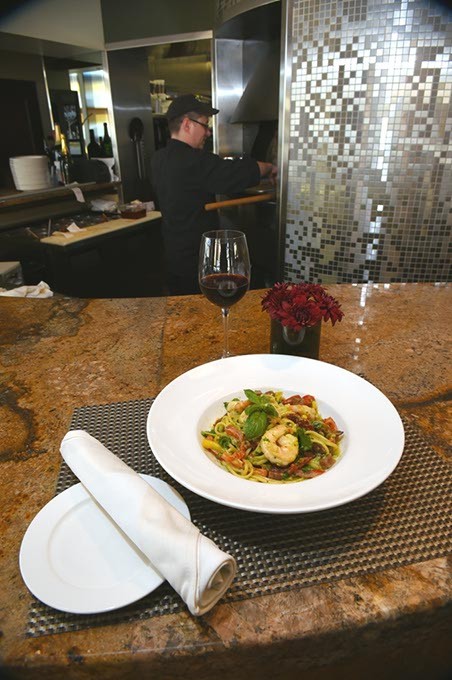 The Irish know their way around a party, and The Black Raven, 14471 NE 23rd St., in Choctaw will be open 5 p.m.-1 a.m. for revelers east of Oklahoma City. Its meals are lovely and filling, which might be a good base on which to pour all that holiday cheer. 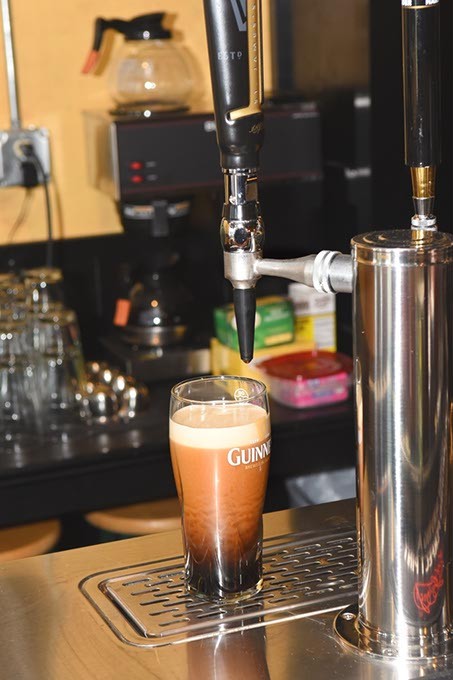 Also in that neck of the woods is Old Germany Restaurant, 15920 SE 29th St., in Choctaw, and it’s planning a late-night bash with a prix fixe menu and party after 10 p.m. Reservations are required. Call 390-8647 to make yours. 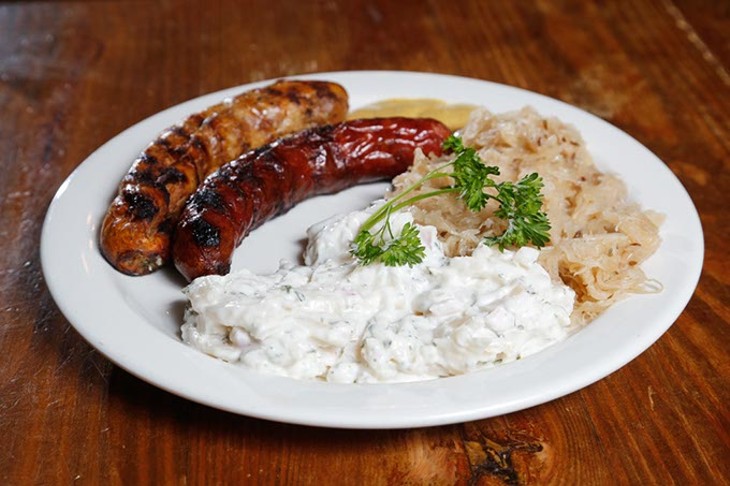 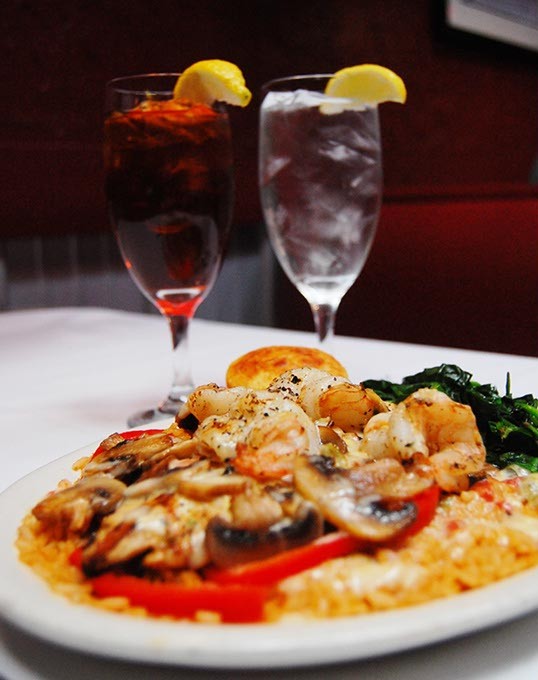 A four-course menu from one of Oklahoma City’s finest French-inspired restaurants will be served 5:30-11 p.m. at Metro Wine Bar & Bistro, 6418 N. Western Ave. What you do until midnight is your business, but you will need to call 840-9463 to get reservations for dinner. 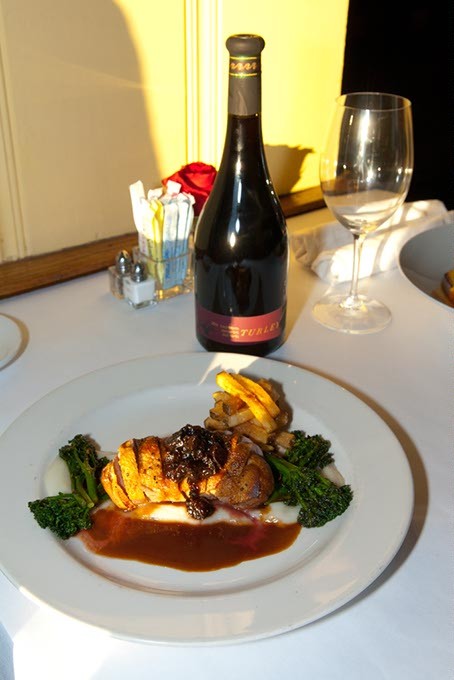 An elegant take on New American cuisine will be available 11 a.m.-midnight at Park House, 125 Ron Norick Blvd. While it plans to serve its regular menu, the evening requires reservations. Those interested should call 232-7275.

If you’ve never experienced a midnight toast at Ludivine, 805 N. Hudson Ave., New Year’s Eve is the perfect time to stop in. Its three-course meal starts at $49 per person with an optional wine and champagne pairing extra. But at midnight, everyone gets a complimentary glass of bubbles. The restaurant will be open 5 p.m.-2 a.m. Call 778-6800 for reservations. 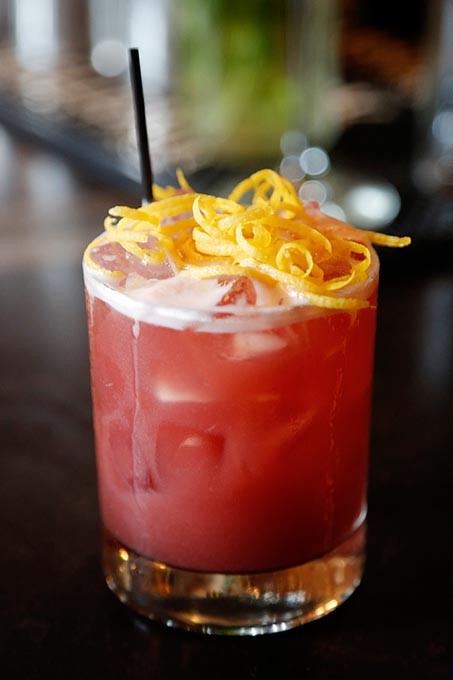 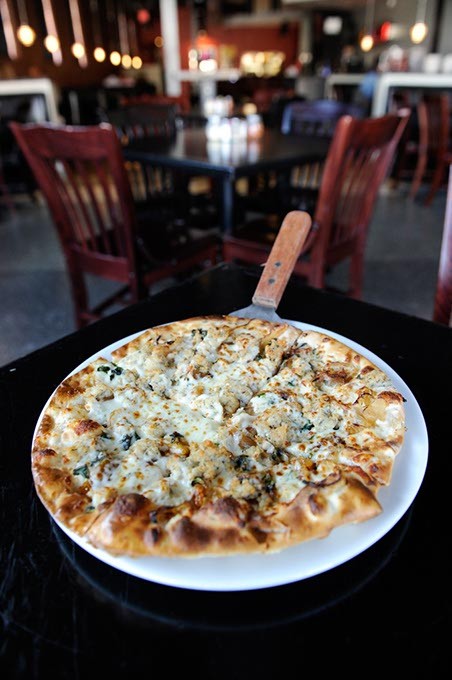 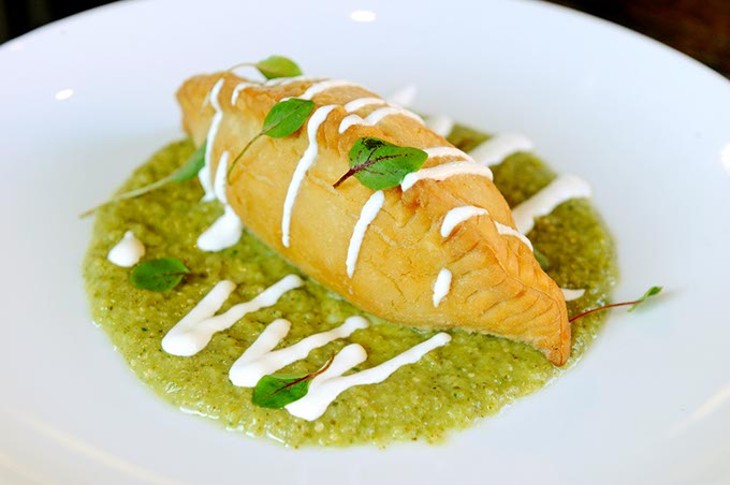 At $89 per person, the celebration 4:30 p.m.-midnight at Mickey Mantle’s Steakhouse, 7 Mickey Mantle Drive, is definitely a splurge, but the prix fixe menu sounds incredible. Each course has great choices — crabcake, lamb chops or fried artichokes for an appetizer and smoked rib-eye, rack of lamb, filet or lobster tail for the entrée. Reservations are required (and it is not accepting online reservations), so call 272-0777 to make yours. 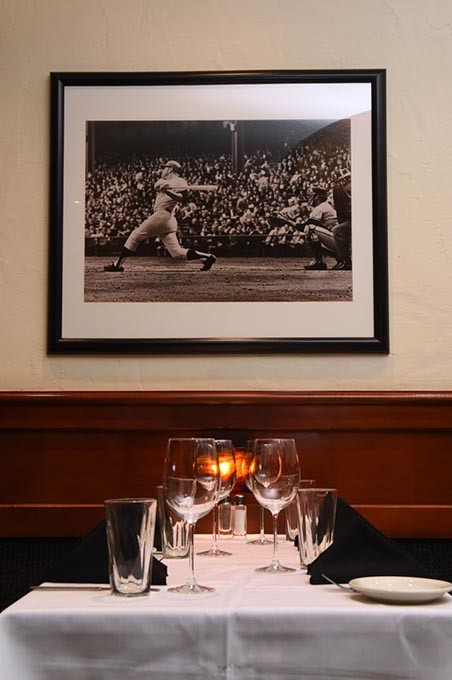 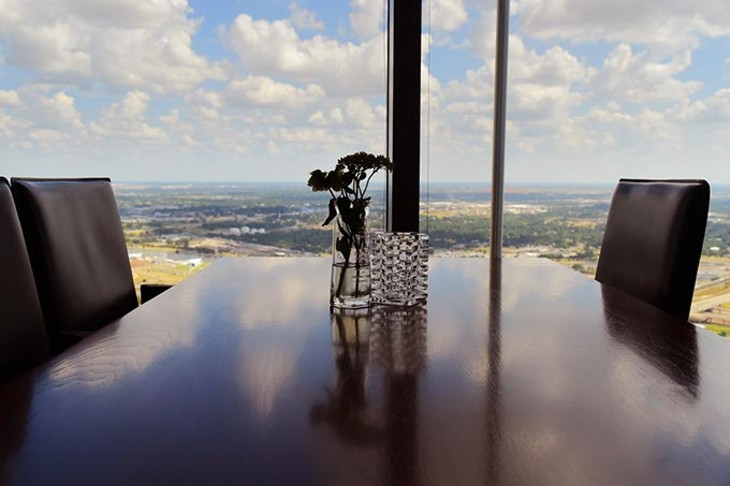 Nearby, Flint, 15 N. Robinson Ave., has a full evening of events planned, starting with a 5-7 p.m. Thunder pre-game. After that, there are two seatings for its prix fixe New Year’s Eve dinner at $75 per person. The first seating starts at 7 p.m. and includes a complimentary glass of champagne. The second seating starts at 9 p.m. and includes a champagne toast. And for partiers who stay after midnight, the bar will serve the Small Bites menu after the second seating until 1 a.m. Call 605-0657 for reservations.

Whatever you do the night before, Beverly’s Pancake House, 3315 Northwest Expressway, will be there to soothe your stomach with hash browns, fried eggs and pie on New Year’s Day. It’s open 24 hours, 365 days a year, too, so feel free to go there now. Print headline: Evening eats, Restaurants in the metro know how to celebrate and feed your face on New Year’s Eve.