An Oklahoma judge blocked a law that presents medical abortion as an option. But is this backed by science?

by Mollie Bryant for Big If True 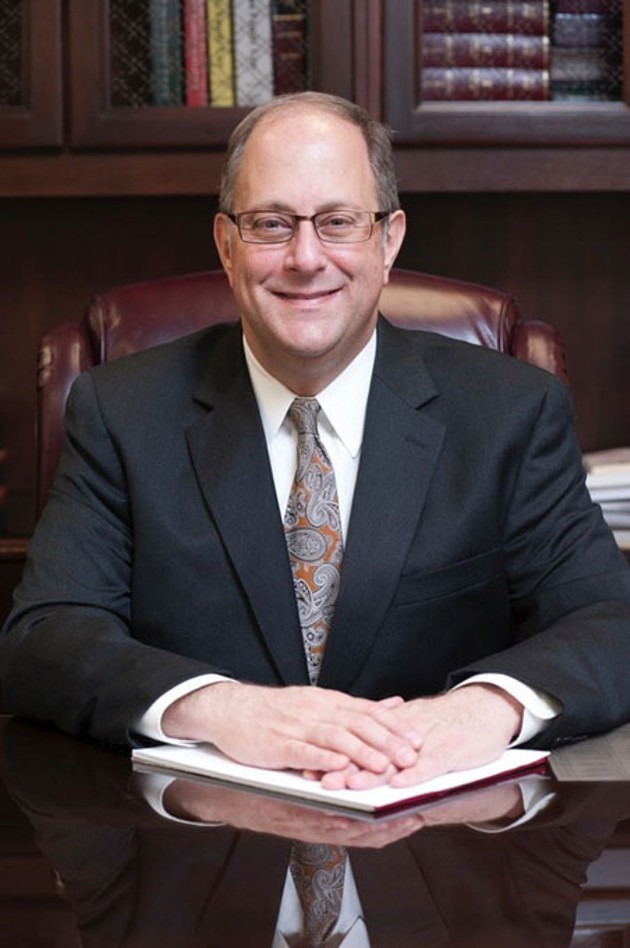 On Wednesday, a judge put on hold an Oklahoma law requiring medical abortion providers to tell patients that the procedure is reversible.

Under the law, which had been scheduled to go into effect in November, doctors who fail to give this information to patients could receive a felony charge. The law also requires abortion providers to put up signs saying medical abortions can be reversed, with a penalty of $10,000 for each day they fail to do so.

For now, those measures are on ice after Oklahoma County Judge Don Andrews issued a temporary injunction barring the law from going into effect amid a lawsuit alleging it violates the state constitution.

The Oklahoman reported that Assistant Solicitor General Bryan Cleveland claimed science backs the idea that medical abortions can be reversed if only one of two pills is taken. But is Cleveland right?

What is a medical abortion?

Mifepristone blocks progesterone, which halts pregnancy, and misoprostol makes the uterus contract, leading to an abortion.

Aside from Oklahoma, at least eight states have passed laws requiring doctors to tell patients that reversing medical abortions is an option.

What do medical professionals say?

Taking only the first pill with no additional treatment may allow a pregnancy to continue, but medical research shows it might not.

A 2015 study in the journal Contraception reviewed 13 studies of pregnant women who took mifepristone only. The results varied widely, with 8 to 46 percent of women experiencing pregnancies that continued one to two weeks after taking the drug. That means about half to 92 percent did not prevent a medical abortion by avoiding the second pill.

The American College of Obstetricians and Gynecologists (ACOG) has rejected the notion of abortion pill reversal, claiming the concept lacks medical evidence.

Where did this idea come from?

The concept of abortion pill reversal traces back to Dr. George Delgado, a pro-life physician based in San Diego, California. He leads a movement of doctors who prescribe progesterone to patients who change their minds after taking the first abortion pill. The Food and Drug Administration hasn’t evaluated the use of progesterone for this purpose.

The research, which involved women who took mifepristone along with progesterone injections, was criticized throughout the field for providing insufficient evidence to back up the idea of abortion reversal. The study lacked a control group and included a very small sample of just six women, four of whom continued their pregnancies. The study also wasn’t performed under the supervision of an ethical or institutional review board, leading to questions about how ethical and valid its results were.

Last year, Delgado and his colleagues published another study in the journal Issues in Law and Medicine that included a larger pool of 754 patients, but again, there was no control group. The researchers claimed that giving patients a placebo would be unethical because participants wanted to continue their pregnancies.

Without a control group, it’s impossible to know if the results of the experiment occurred because of progesterone treatment or due to another factor.

American Journal of Obstetrics & Gynecology also disputes the science behind abortion reversal, writing in response to a letter to the editor that “evidence of the effectiveness of progesterone for medical abortion reversal is theoretical, observational, and sparse.”

This story was produced as a partnership between Oklahoma Gazette and Big If True. Contact Big If True editor Mollie Bryant at 405-990-0988 or bryant@bigiftrue.org.