by Greg Elwell and Gazette Staff

There are two schools of thought when pairing foods with seasonal craft beers: complementary flavors and contrasting flavors.

“There are so many different styles of beer,” said Benny Jacobs, owner of craft beer bar The Root, 3012 N. Walker Ave., Suite B. “I think you can find something to pair with any kind of food.”

People who like spicy food choose their beers for different reasons. Some want to hose down the fire, and some stoke its flames for a deeper, lasting burn.

Light lager is ideal for tamping down the heat of intensely spicy foods.

“You want something that would complement those flavors, something clean and crisp, like a pilsner or a bohemian style or even a [hefeweizen],” Jacobs said. “Those are light on the palate and take away some of that heat.”

Those who champion calefaction should throw hops on the fire. The bitter sting of hop-heavy IPAs give the spice of peppers an extra kick, as do rye pale ales. Bubbly beers, such as a gose, add air into the mix, which feeds a fire, and the tickle of popping bubbles prolongs the oh-so-delicious pain of hot wings, habanero salsa and five-alarm chili. 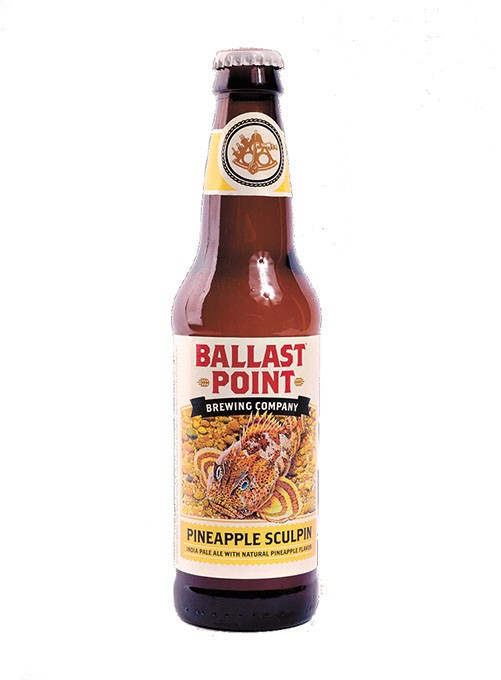 Seasonal seafood fare, such as shrimp, oysters and grilled fish, call for a deft hand in seasoning. Your beer selection should accentuate, not overwhelm, the milder seafood flavors.

“With seafood, I always want something more fruity, like a saison or a farmhouse,” Jacobs said. “With shellfish, which can be so briny, a beer that has farmhouse notes pairs well.”

Look for beers with floral or citrus hops, like pale ales and mild IPAs. Witbiers, a Belgian-style wheat beer, are gently spiced for a flavor that blooms on the palate with coriander, orange peel and other herbs often used in cooking seafood.

If you want more punch with smoked or cured seafoods, which have more fat and taste, Jacobs recommends a sour, slightly fruity saison or gose to contrast the stronger flavors. 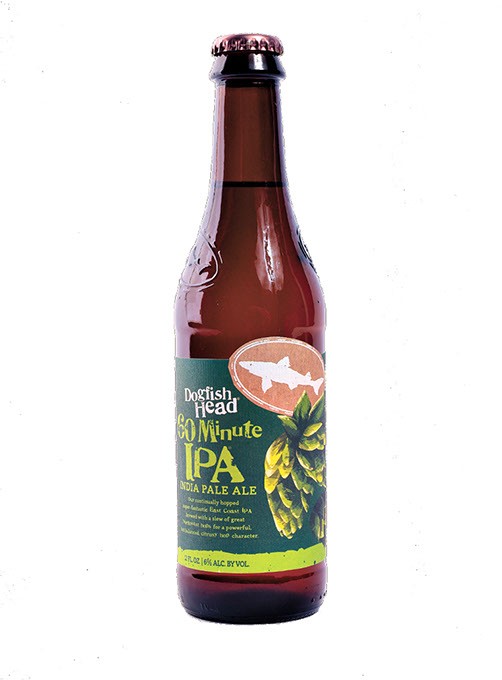 Some of the easiest food items to pair beer with are also some of the easiest to cook outdoors: hot dogs, sausages, hamburgers and steak. A German-style kölsch is light and easy to drink, while a malt-heavy brown lager helps cut through the rich fattiness that makes meats like sausage so delicious. India pale ales are an ideal choice for grilled  steaks and hamburgers, as the sharp hops flavor balances out the rich, smoky, fattiness of the meats.

Make sure the beer is as sugary as the dessert, he said; otherwise, less-enjoyable background flavors could take over. Dessert is a course that often is mellow, so beers with big, competing flavors aren’t always ideal. Look for a fruit beer that can go with a tart or a piece of cake.

“You want something that has a good flavor profile, like banana and clove,” he said.