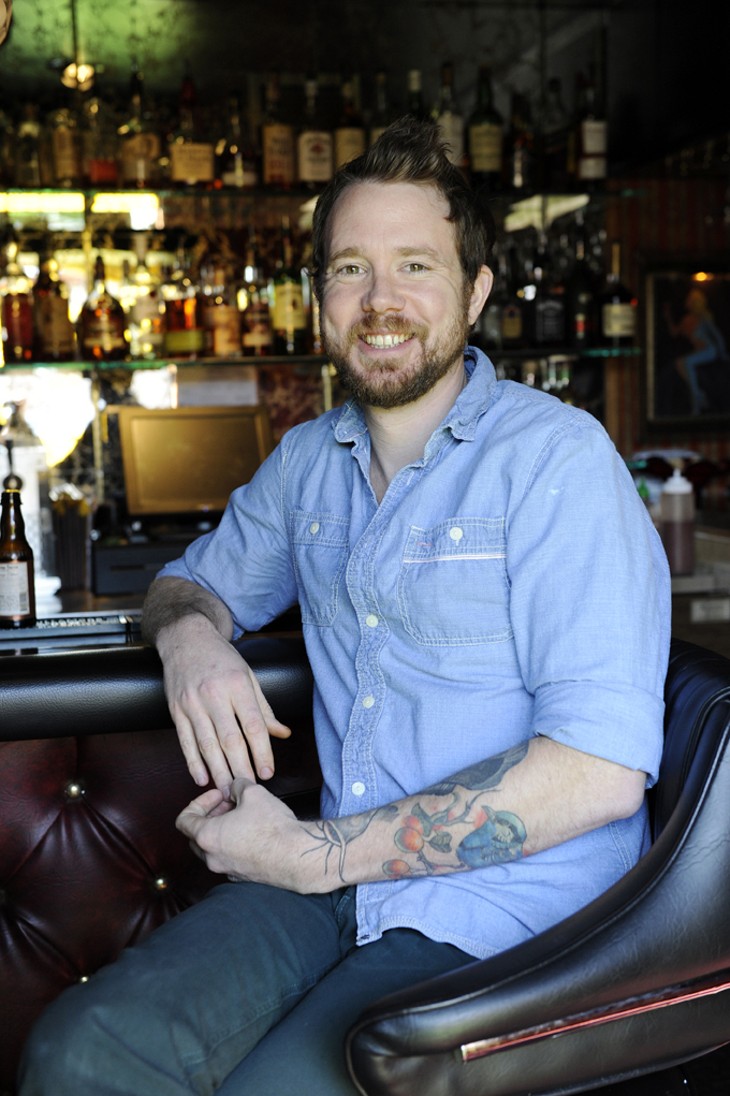 “I just wanted something different,” he said.

The decision was not made in haste, but there was a moment that crystallized the need for change. At 4:30 a.m. while caring for his teething son, Stranger realized it would be the only time the two would see each other that week.

Co-owning and cooking at Ludivine and The R&J while working to open a pair of new restaurants in Edmond meant he was spending too much time away from his family and too much time staring at Excel spreadsheets.

The parting is amicable, and he remains friends with co-owner and chef Russ Johnson. He also leaves the business in good shape with the recent hire of former The Museum Cafe chef Henry Boudreaux, who Stranger said will continue the ethos that put the national foodie spotlight on Ludivine.

Stranger will now focus on his role as consulting chef of En Croûte, a small Nichols Hills bar, restaurant and cheese shop at 6460 Avondale Drive, which he hopes to open soon.

“It’s tiny,” he said. “There are 30 seats and a limited menu. We’re only doing a few things, but we’re doing them the best.” 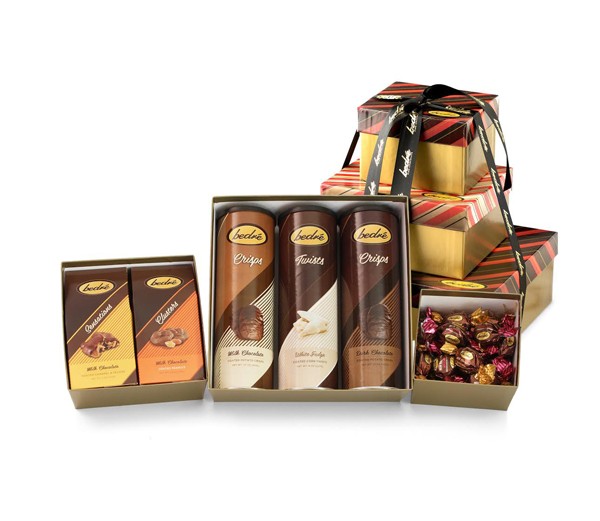 Finding Oklahoma food gifts for the holidays just got easier with the announcement that Davis, Oklahoma-based Bedré Fine Chocolates is making its products available in multiple metro-area Crest Foods locations.

Bedré general manager Kay Colbert said in a media release that the chocolatier and the grocery chain both have strong Oklahoma roots and she thinks their relationship will be mutually beneficial.

“The partnership with Crest is ideal for us, and it comes at a time that happens to be one of the busiest for both of our brands as we enter the holiday season,” Colbert said.

The art show is run by the restaurant, 6418 N. Western Ave. The art sale benefits the artists and the coalition, said OVAC associate director Lauren Scarpello.

Artists received 70 percent of proceeds from pieces sold and the remaining 30 percent went to OVAC programming, including artist grants.

“We rarely receive grants,” Scarpello said. “Refreshing the Palette helps us fill in the financial gaps for some of our most important programs.”

OVAC’s mission is to educate, bring recognition to art in Oklahoma through Art Focus magazine and help artists support themselves through their crafts.