Pickering said the menu will be a tour of Spain’s Basque region via northern California.

May 27 is the deadline for the Oklahoma State Legislature to pass Senate Joint Resolution 68 (SJR 68) or start the process over again next year, said Sen. Stephanie Bice.

SJR 68 would put proposed changes to the Oklahoma Constitution’s alcohol laws — including strong cold beer and wine sales in convenience and grocery stores and sales of cold beer and nonalcoholic items in liquor stores — to a statewide vote of the people. Bice’s companion legislation, Senate Bill 383 (SB 383), will be released this week and will provide the legal framework for new alcohol laws.

Following the rejection of four House of Representative amendments April 26, both houses of the Legislature have until the Sine Die Adjournment later this month to decide if SJR 68 is going onto the November ballot.

If it fails, initiative petitions from Oklahomans for Consumer Freedom and the Retail Liquor Association of Oklahoma (RLAO) might still give voters a chance to change the state’s alcohol laws.

Bice said many Oklahomans don’t realize that the state’s legislative session is a two-year process. Any bills that don’t get a vote are considered dead and must be resubmitted the following year, subject to the same hurdles and barriers as any other new bills.

One sticking point in SJR 68 is a proposed 20-percent cap on sales of nonalcoholic items in liquor stores that is opposed by RLAO. Bice said the provision is meant to keep convenience and grocery stores from becoming de facto liquor stores. How that would be enforced if passed is not decided.

Bice said enshrining it in the state constitution, rather than making it part of statutory law with SB 383, would prevent the provision from being relitigated each session by making it harder to change. 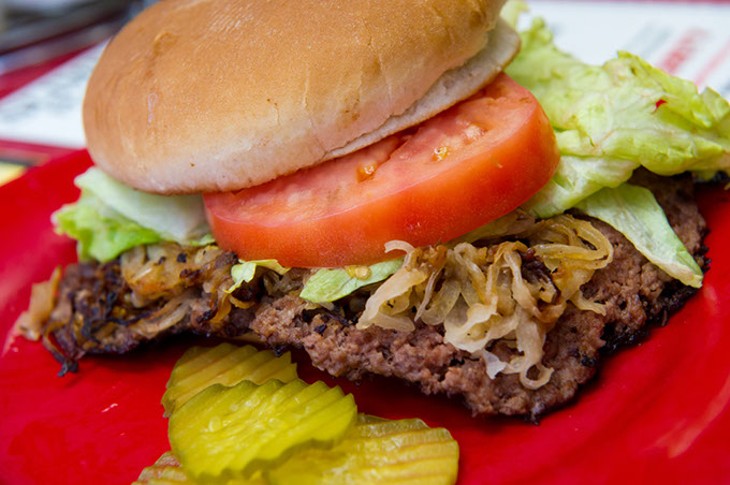 Downtown El Reno hosts the 28th annual Burger Day Festival 10 a.m.-5 p.m. Saturday. The main event is the cooking of the big burger — 8 1/2 feet across and more than 850 lbs. — beginning at noon in the Rock District, between Bickford and Rock Island avenues in downtown El Reno.

The festival also includes a car show, games and rides for children, a craft show and live music from Ross Clayton Band, Annie Oakley, Jason Young Band and Coyette and the Haywire Band.

Burger lovers need to hit the free festival by 10 a.m. to sign up for burger eating contests, which start at 12:30 p.m.

Find more information about the schedule of events at elrenoburgerday.com. 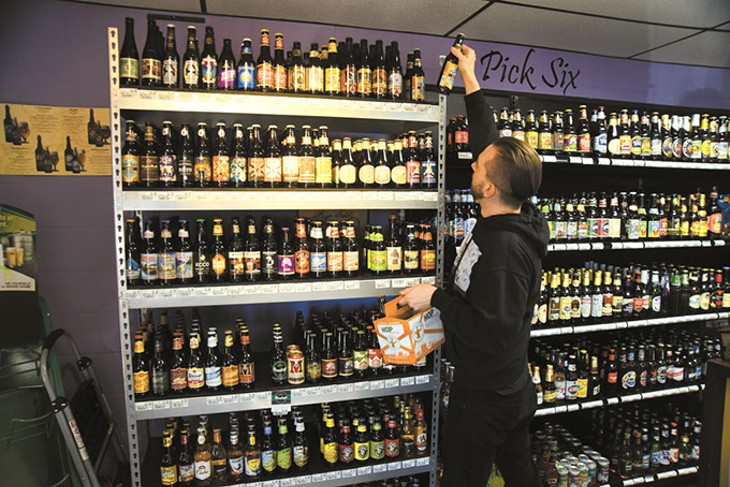 Jack of all trades (Larry of all trades?) Larry Dean Pickering is guest chef at The Metro Wine Bar & Bistro, 6418 N. Western Ave., for a Monday dinner with tasting wines from Argot vintner Justin Harmon.

Pickering said the menu will be a tour of Spain’s Basque region via northern California.

“It’s northern Spanish style with a California influence,” he said. “I’m very excited to be going back to The Metro and cooking with them.”