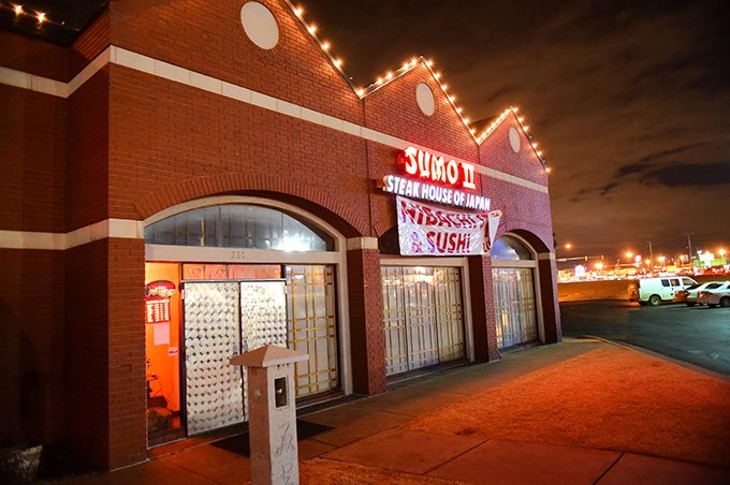 After 10 years in Edmond, Sumo Japanese Steak House has opened a second location.

Taking over the former space of Yamato Japanese Steakhouse, the new Sumo opened late last year with a similar menu to its Edmond location, said Alex He, manager at the original restaurant.

Sumo made a splash in Edmond at 1803 S. Broadway with a combination of sushi options and several hibachi tables. The new location, 7101 Northwest Expressway, expands on Yamato’s hibachi offerings with a revamped sushi menu.

Beer. Food. Music. It’s a winning combination and part of what has made the OKC Farmers Market District a destination for events across the city.

The event is 6-10 p.m. and features beer tastings from 25 different brands, food and live music by The Trio.

Tickets are $35 each or $50 for the VIP section, where Ludivine and The R&J Lounge and Supper Club chef and co-owner Russ Johnson will be cooking. Scott said they tried to keep ticket prices lower on the spectrum to make the event accessible for more people. 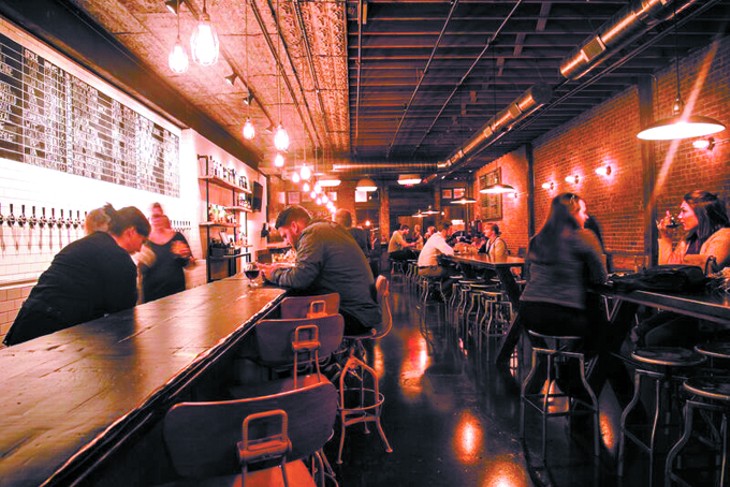 Andrews said it’ll be a “big blowout party” and credits a good relationship with several local brewers on the availability of some once-in-a-lifetime beers. The bar will have more than 20 limited edition local beers for the event.

Throughout the anniversary week, ending Sunday, youth ages 12 and younger can eat free from the kids menu and customers will receive a 20 percent discount on food from the regular menu with a Keep It Local card.