Give the people what they want! (They want brunch.)

“As we’ve been revamping the menu, we decided to revisit brunch,” said Oak & Ore co-owner Micah Andrews. “We’ve had a lot of customers asking for it.”

The craft beer bar and restaurant, 1732 NW 16th St., started brunch service from 11 a.m. to 2 p.m. on Nov. 22 and will continue each Sunday. Oak & Ore is known for a rotating 36-tap brew selection, and Andrews said it’s bringing some of that spirit into the kitchen.

“The cool thing is this revolving beer menu has translated to how we work in the kitchen,” he said. “A lot of stuff goes into creating a new menu. We obviously can’t rotate the food as much as the beer, but it keeps us engaged and working.”

“It’s something that’s been going through our minds for a while,” said chef and partner Kurt Fleischfresser of changes to The Coach House, 6437 Avondale Drive. “The fine dining institutions across the country, people appreciate them, but they don’t go to them as often.”

After Valentine’s Day weekend next year, the restaurant will shut its doors to undergo a remodel, opening with a new concept and new name. But Fleischfresser said not to mourn the end of The Coach House — they’re keeping the heart and soul of the restaurant as well as current chef de cuisine David Henry and mixologist Kyle Fleischfresser.

The idea is simple, he said: Keep the same cutting-edge cuisine, but make the restaurant more accessible to Oklahoma City.

Restaurateur Chris Lower, who originally founded the restaurant in 1985, will help with the redesign. 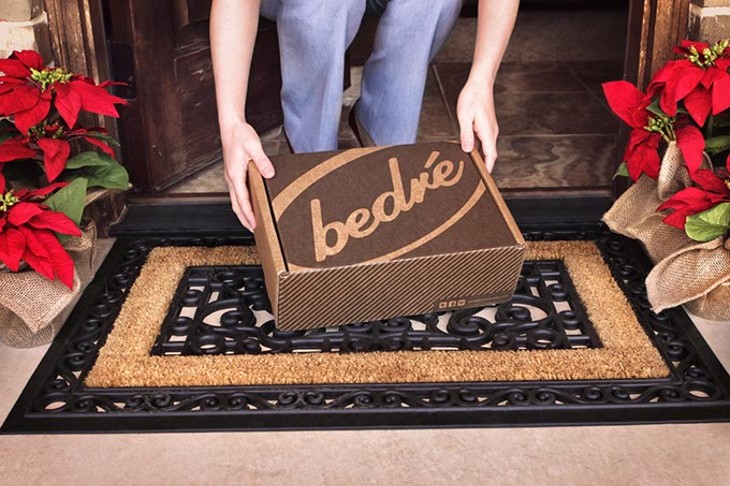 The Chickasaw Nation has found a new way to get Bedré Fine Chocolate into customers’ hands: the Bedré Box.

Based in Davis, the Oklahoma-made chocolatier introduced a bimonthly subscription box that will deliver a variety of sweet treats for $39.95 per Bedré Box, shipping included.

The deadline for the first box is Dec. 7 and includes three chocolate bars, a can of Twists and two handmade confections: milk and dark chocolate salted caramel discs. The boxes will be delivered six times a year in February, April, June, August, October and December.

Those interested in subscribing can call Bedré at (800) 367-5390. More information is available at bedrechocolates.com/bedre-box.