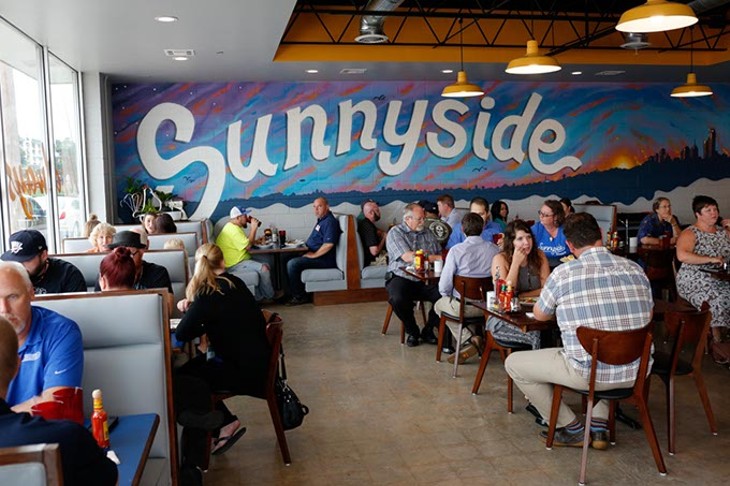 The much-anticipated eatery, 916 NW Sixth St., is the brainchild of co-owners Shannon Roper and Aly Branstetter and features a comfort food-driven vision of classic diner fare.

The menu has elevated versions of classic breakfast food and a few that might be less known locally, including Eggs in Purgatory ($7.99), three eggs simmered in spicy marinara and served with Parmesan cheese and Tuscan toast.

Roper, who made a splash in Oklahoma City with S&B’s Burger Joint and Hillbilly’s, said he has long-term plans for the eatery. Once kinks are worked out, the 6 a.m.-3 p.m. daily schedule might expand to include dinner. It could eventually become a 24-hour spot.

“Not only were we able to make our dreams come true, but the love and support we’ve received from the community is more than we ever expected,” Branstetter said. “I’m thrilled to be a part of it.” 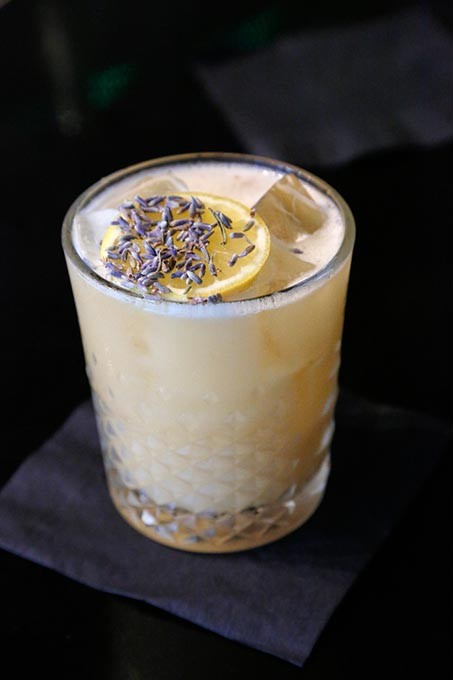 Originally slated for a November opening, the new craft cocktail bar inside Tower Theatre, 423 NW 23rd St., saw numerous delays from weather and construction. Marsh said he’s elated that it is finally ready to open and people can try the unique cocktails created by his talented bartending staff.

Savings and Loan Co. is named for the space it inhabits; it was previously home to Beneficial Loans in the 1940s and ’50s. Downstairs is the somewhat unadorned and serious “savings” side that seats about 50. But head upstairs, which seats about 100, and patrons will find a more plush banker’s office vibe.

The venue’s focus is on craft cocktails and having a good time, Marsh said. At a preview event, bartenders poured Canary Island, a lavender whiskey sour, a Caprese 85 with a refreshing bite and the flavor of a Caprese salad, and Mock Moon, a liquor drink that tastes like a Blue Moon beer but has no beer in it.

When it reopens, the Tower Theatre will bring in a diverse crowd, and Marsh wants his venue to be a comfortable space for everyone.

A small fire in March put Mason Pacific on the back burner for a few months, giving James Beard Award finalist Mackinnon and Railsback, featured in the 2012 documentary Somm, a chance to visit Oklahoma City.

“This isn’t actually a fundraiser for them, but the fire did make it possible for them to travel and promote Eric Railsback’s Lieu Dit wines with Max’s amazing food,” said The Metro owner LaVeryl Lower.

The limited seating pop-up meal is 6 p.m. Sunday. Tickets are $90 and feature a six-course meal paired with 11 wines.