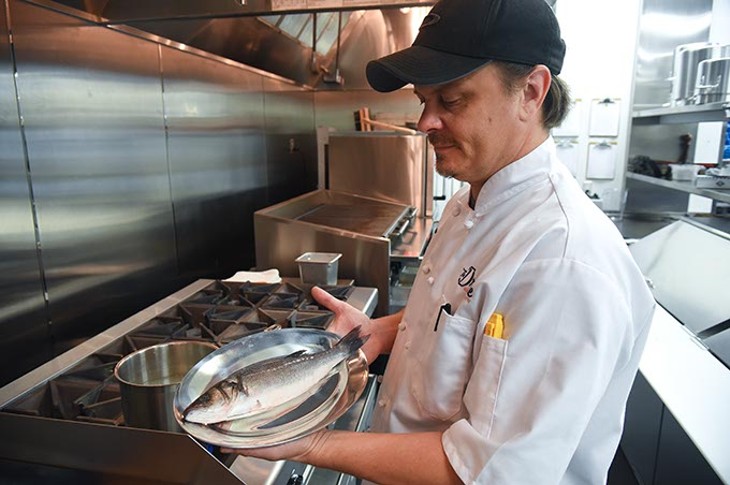 The concept from A Good Egg Dining Group will not feature duck on the menu. General Manager Jon Clark said that’s because The Drake is named for Sir Francis Drake, the rumored inventor of the cocktail.

As a sailor, Drake spent plenty of time on the sea and likely ate many exotic fish, which Manager Maggie Abston said is something Oklahomans can do at The Drake. The “oysterette” is a section of the lengthy bar dedicated to shuckers, who will pry apart a rotating roster of six oyster varieties for customers to try. However, Abston said the menu is not exclusively for pescatarians.

“We know not everyone is crazy about fish, so we’ll have a Wagyu skirt steak on the menu and a fried chicken sandwich, ” she said.

The restaurant will also serve a seafood paella for two, fried catfish, cod, shrimp, lobster, scallop ceviche and a variety of salads. 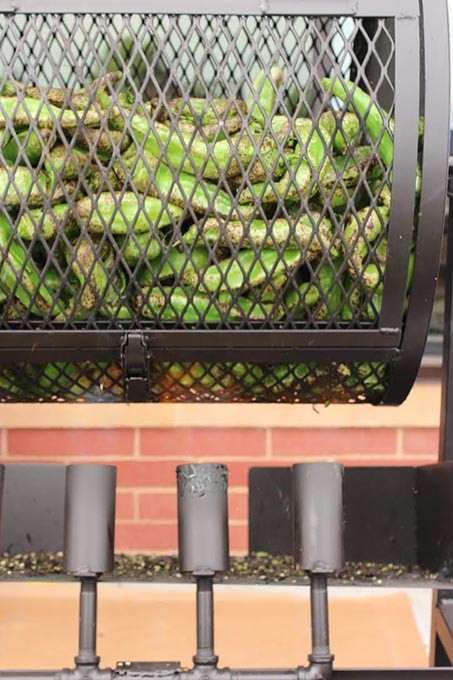 Roasted Hatch green chiles are a New Mexican staple, going in everything from soup to burgers and pizza. For the last four years, Buy For Less has brought a tumble roaster to Oklahoma City to share those flavors with local residents.

This year, produce and floral director Doug Lawrence said it planned on doing it every weekend in August until severe weather hit New Mexico.

“Rain has dampened down on the harvest, but as soon as we can get back in the fields, harvesting the peppers, we’ll bring them back,” he said. “We have had such an intense following. People in the Oklahoma City metro have been so thrilled and happy to have the ability to get roasted peppers.”

When the roasts return, they will be at 3501 Northwest Expressway in Oklahoma City and 10011 SE 15th St. in Midwest City. 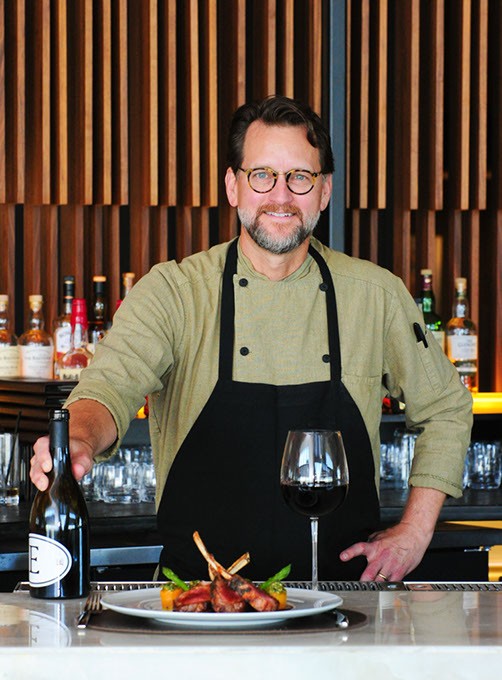 Vast and Thirst Wine Merchants team up for the third Wine for the People event 5:30-7:30 p.m. Thursday on the 50th floor of Devon Tower, 333 W. Sheridan Ave.

Thirst sales representative Allie Day said the event’s inspiration came from Vast director of operations Kurt Fleischfresser (pictured), who wanted people to try wines from around the globe at an affordable price.

“It’s great for after work to come and socialize and try some new wines,” Day said. “Last time, we served Spanish wines and they served tapas.”

Tickets are $30 in advance or $35 at the door. Visit vastokc.com/special-events or call 702-7262 for tickets and more information.