When the Oklahoma medical cannabis market opened for business in fall 2018, choices of edibles were few and far between. In the months since, it seems like a new producer or product has hit the shelves every week, if not more frequently. Here are some of the most popular products available in the state. 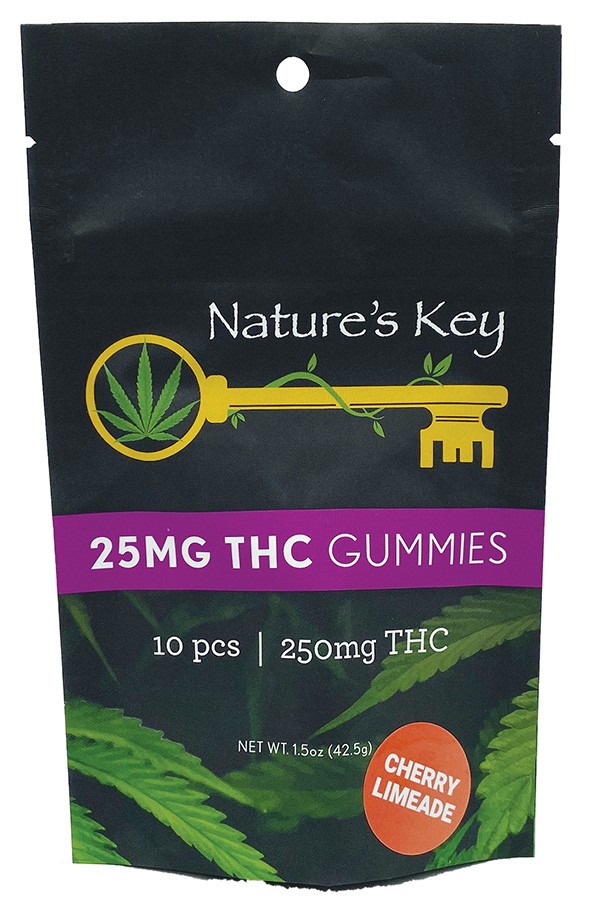 On my very first trip to a cannabis dispensary as a card-carrying patient, the first commercial edible I laid my eyes on was the Nature’s Key line. While it offered a limited slate of baked goods and products in the early days, its machine for manufacturing gummies changed the game with production output, not to mention the stellar recipe that packs as much flavor as it does a wallop of THC. Its CBD gummies are equally delicious for those not seeking the high. 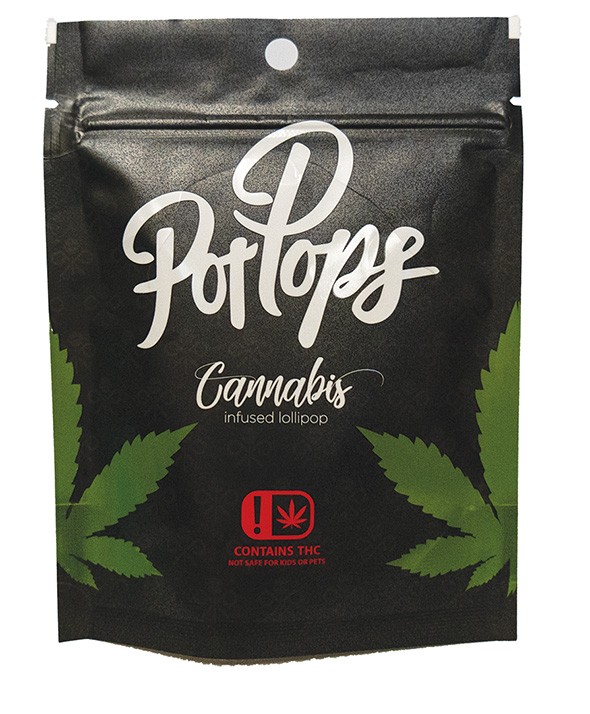 Following on the heels of Nature’s Key was Mr. Mack’s, which started working on its packaging game well before the vote for State Question 788 came down, resulting in some incredibly professional-looking product that also happened to be made by experts with history in the culinary arts. Its Pot Pops, which dropped last year, were also a novelty upon arrival, the first medicated hard sucker I got my hands on.

Easy Street came to market much later but quickly became the talk of the town. I am told it is made with top-shelf flower pressed into live rosin for use in Easy Street edibles. With an array of flavors like Strawberry Tart, Cherry Limeade, Mango Ginger and Island Punch, these are also easy to overdo (especially if you have medicated previously and gotten the munchies). Tread lightly, as these can be particularly potent. 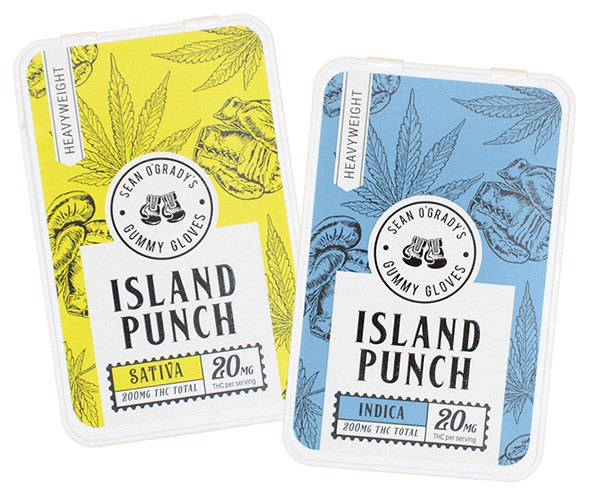 It was only a matter of time before Oklahoma saw its own homegrown celebrity product, and Sean O’Grady’s Gummy Gloves are it. The Island Punch flavor is phenomenal, and patients can choose between three strengths: lightweight (5 mg), middleweight (10 mg) and heavyweight (20 mg). Sean O’Grady has told me that while he was not initially a cannabis enthusiast, he became a true believer after using CBD topicals and then THC topicals on his battle-weary hands, and it’s nice to see the World Boxing Association Lightweight Champion of the World throwing his weight behind medicinal cannabis.

Probably the out-of-state company with the largest following that I have encountered, Cheeba Chews has recently made its entry into the Oklahoma market. With a reputation for being consistent as well as potent, this infused taffy has four High Times Cannabis Cups under its belt and is carried in more than 800 dispensaries in Oklahoma, Colorado, California and Nevada. In addition to the eponymous taffy, the company also produces Green Hornet gummies, and all products come in indica, sativa and hybrid varieties.