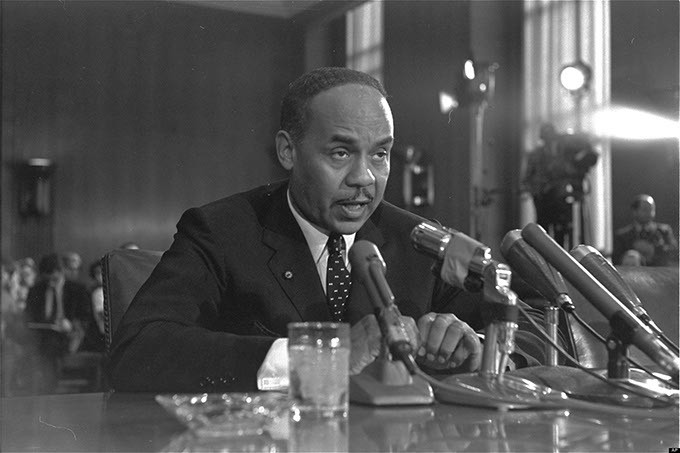 Michael Owens, foundation director and founder, said the 501(c)3 nonprofit organization will work to highlight Ellison within the region and promote the author’s legacy through programming and projects in the areas of literacy, music and the arts.

“[It will] improve the lives of others through the attributes of ... Ellison’s life,” Owens said.

Oklahoma City-born Ellison is best known for writing the 1952 literary classic Invisible Man, which addresses intellectual and social issues of blacks in the early 20th century, including self-esteem and acceptance. 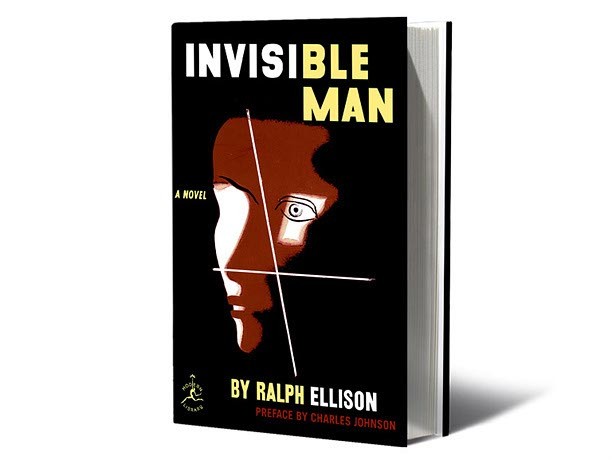 Invisible Man, Ellison’s first work, earned him the National Book Foundation Award for Fiction in 1953. In 2012, the Library of Congress selected the novel as one of 101 “Books That Shaped America.”

Owens said that though the foundation is in its infancy, it has been successful lately in its efforts to popularize Ellison, including displaying his portrait in the Oklahoma State Capitol and his Oct. 4, 2014, posthumous induction into the Oklahoma African-American Hall of Fame.

The process for beginning the foundation began about two years ago, when Owens spoke with Dr. John Callahan, a close friend of Ellison and custodian of his unpublished works. Since then, coordination with the Oklahoma City Community Foundation has helped the dream of the Ellison Foundation become a reality.

Owens said the foundation plans to expound upon Ellison’s ideas through outreach to the local community. Future foundation events include a festival, which will highlight Ellison’s musical, artistic and literary works, as well as those of locals, and a Feb. 28 gala at Oklahoma History Center.

Despite Ellison’s discussion about self-esteem and identity through the lens of “invisibility,” Owens said that in the local area and in academia, Ellison is “still invisible.”

“[He’s] not talked about in scholarship today in terms of identity and self-esteem,” said Owens. “He was beyond race, moving it to a concept to what it means to be human and accepted as a human.”

“If we’re to be truly a reflection on Mr. Ellison,” said Owens, “the board makeup reflects that. His approach was multicultural and diverse. It takes all of these different perspectives to make it right.”