Noodles can be found in a variety of cuisine, so we’re highlighting some of our favorite places to enjoy pasta, which now include some expanded choices for fresh options.

This elevated Italian concept from the folks behind Cafe 501 has been an immediate hit since opening earlier this year. It is making some of its pasta, like mushroom-stuffed agnolotti and blistered tomato and ricotta ravioli, in-house while the rest of its pasta selections come from the stellar Della Terra Pasta company. Sparrow’s  100-layer lasagna takes three days to make, and it’s well worth the effort. 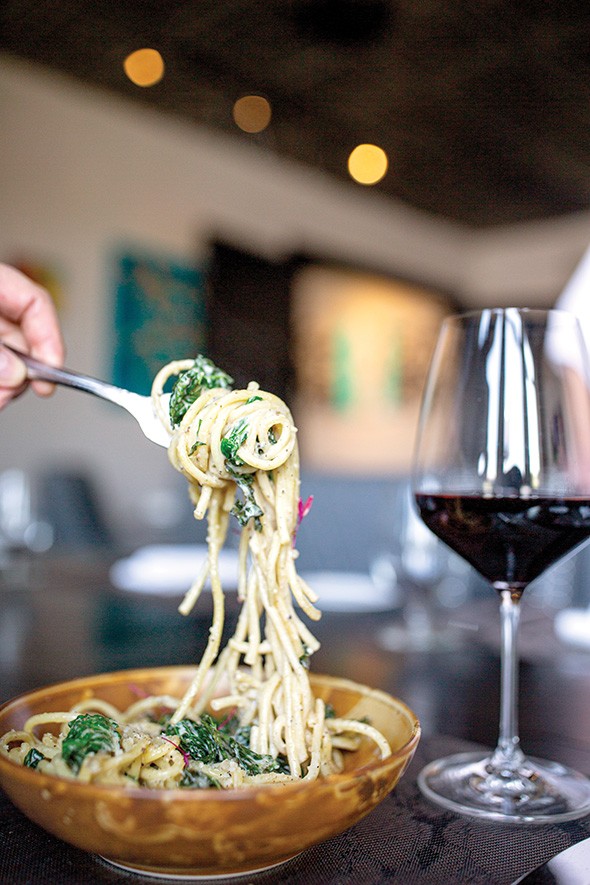 This recent addition to Oklahoma City comes from owner Enis Mullaliu (former general manager at Vast) and chef Bill Forster, and it has strengthened Oklahoma City’s options for fresh pasta. Cacio e pepe is one of the most classic pasta dishes and includes butter, black pepper and Parmesan cheese. It is a dish that is as scrumptious as it is simplistic and does it with bucatini pasta, which is basically spaghetti with a hollow center that fills with flavor.

There are seven ramen options that represent a favorite of styles and flavors at this Midtown favorite. The popular pork-based tonkotsu broth is joined by a spicy option, miso butter and corn, vegan, curry and tsukemen, the latter of which is served with a thicker noodle known as “dipping noodles” in Japan.

While the original location is in the process of moving in downtown Norman, the second Victoria’s is holding things down on the housemade pasta front. Choose from spaghetti, linguine, fettuccine and tortellini or maybe get an order of some of Victoria’s lasagna rolls. If you order pesto, it’s served with spaghetti and the type of pesto changes daily. 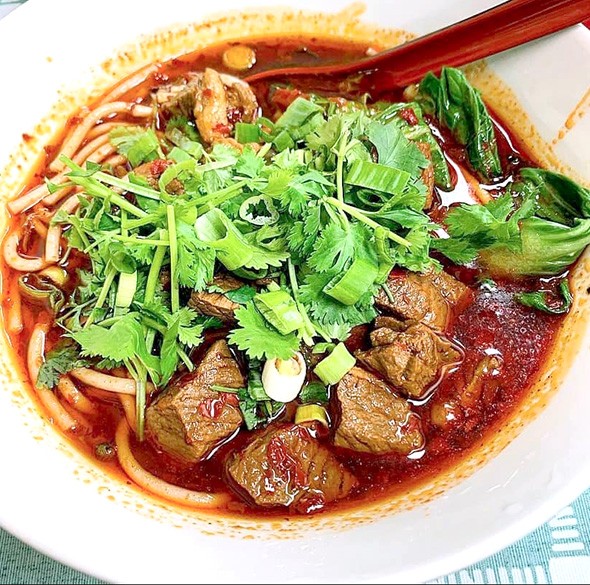 Peter and Mandy Liu, the husband-and-wife duo behind popular Tsubaki Szechuan that unexpectedly closed last year, have returned with this humble noodle shop. It’s delivering the same traditional and authentic flavors that made Tsubaki Szechuan popular, but with streamlined options that include a variety of noodle options — both with broth and without — and, of course, soup dumplings. 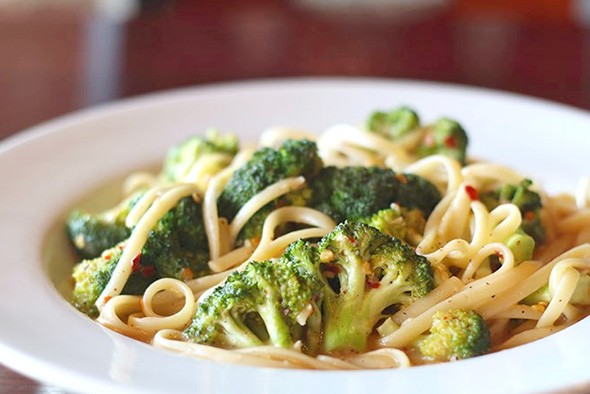 In addition to baked pasta favorites like lasagna, manicotti and ravioli, Moni’s has fun weekly pasta specials and a few house favorites likes linguine broccoli, fettuccine Alfredo with made-to-order cheese sauce and two types of orecchiette — the pasta known as “little ear” that soaks up sauce and acts as a saucer for toppings like mushrooms and bacon. 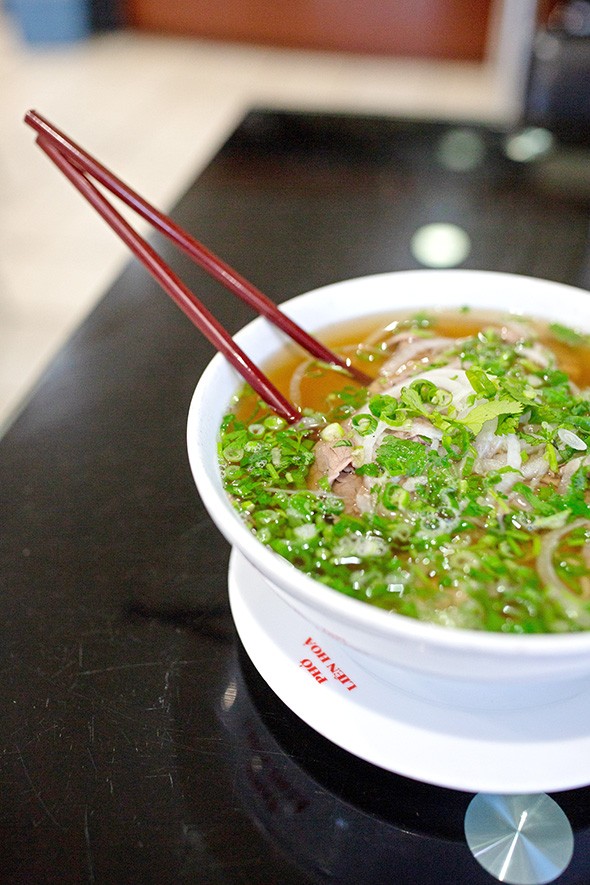 Everyone has their favorite spot for pho in Oklahoma City, and there are many options, but there is only one reigning winner of Oklahoma Gazette’s Best of OKC reader’s poll, and that’s Pho Lien Hoa. It has delivered piping-hot bowls of the Vietnamese noodle soup to the table almost as quickly as you can order them since 2000. In addition to pho, you can get vermicelli noodle bowls topped with your favorite protein and egg rolls.