October 17, 2019
comment
In honor of Oklahoma Gazette’s 40th anniversary, we’re giving a shoutout to some of the restaurants that were open in 1979 and remain open to this day. This isn’t a comprehensive list, but they do us proud. 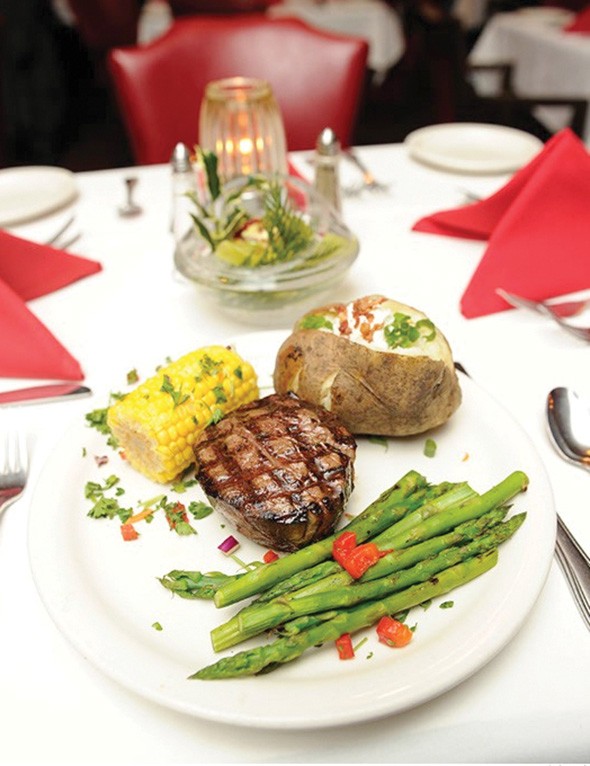 When Junior Simon opened his restaurant in the basement floor of the Oil Center building in 1973, it was the building’s first occupant. The restaurant has survived the ups and downs of the oil industry and ownership changes and continues to serve an old-school menu done right, including the Caesar salad made tableside and the Brandy Ice, which is a blend of brandy, ice cream, cacao and nutmeg. 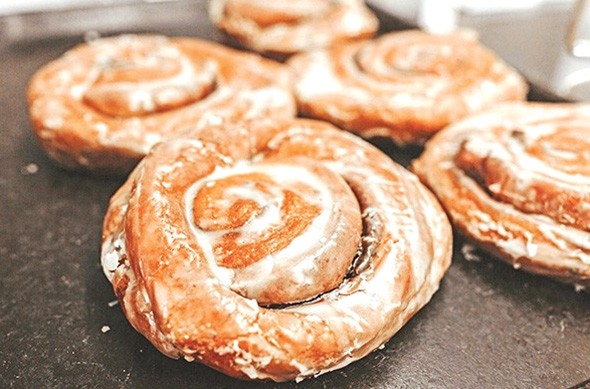 When Raymond Richards founded Geronimo’s in 1972, it was primarily known for its sweet treats, but after about three years, his wife got the idea to add burgers to the menu. Now, they’re the restaurant’s top seller, led by the eponymous Geronimo burger, which puts a thick slice of ham on top of the quarter-pound beef patty. Be sure to swing by in the morning for its collection of sweet treats like doughnuts and cinnamon rolls because they’re usually sold out by the afternoon.

Leo Smith earned enough money working at the famous The Cellar restaurant under the direction of chef John Bennett to open his own barbecue restaurant in 1974. His son Charles runs the restaurant today, and it’s as popular as ever and became the first Oklahoma City restaurant to appear on Guy Fieri’s Diners, Drive-Ins and Dives. 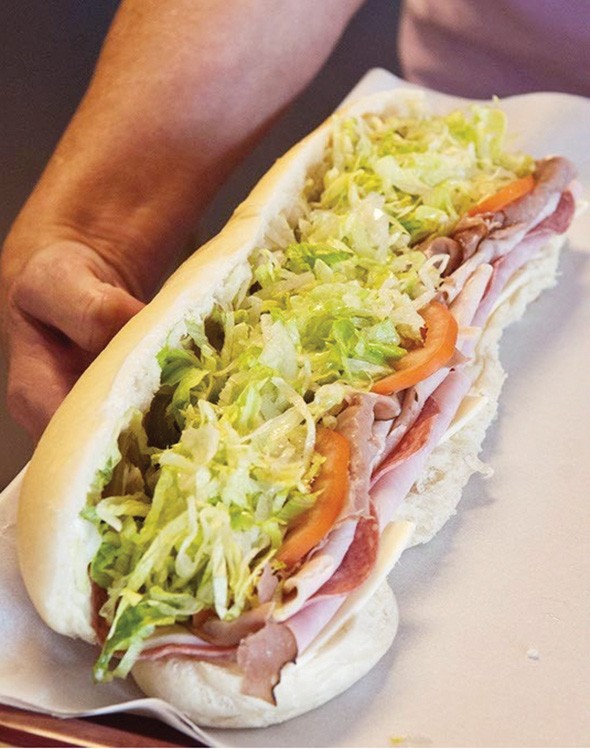 In the early 1980s, there were as many as 17 Neptune franchises across the state — in the days before Subway and Jersey Mike’s Subs. The lone survivor is the original Neptune that was opened in 1974 in the former Quick’s Hamburgers location. Freshly baked bread remains Neptune’s calling card because it’s as soft as pillows, and you can never go wrong with a Torpedo that includes salami, ham, roast beef and turkey. 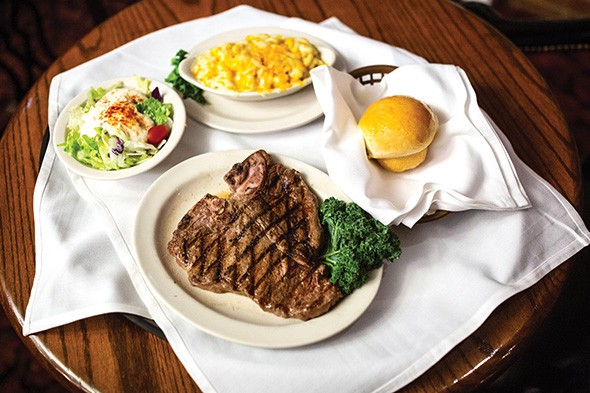 Before it was known as Stockyard City, it was called Packingtown, and Cattlemen’s is Oklahoma City’s longest-open restaurant. It opened in 1910 when it was known as Cattlemen’s Cafe and was home to card players and gambling. Of course, today, it’s home to an eclectic wine list and excellent dry-aged beef as well as breakfast. 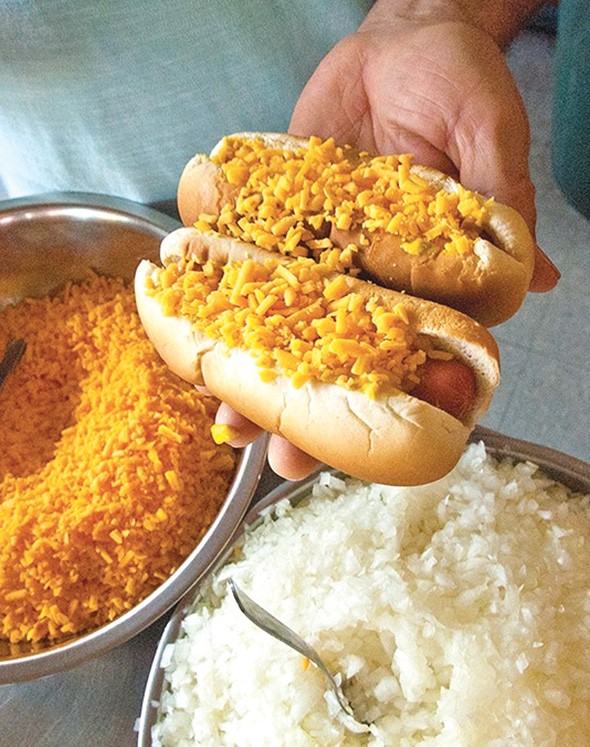 A staple in downtown since 1928 (with another location in Capitol Hill), Coney Island has served the same recipe of Greek-style chili on top of chili cheese coneys, Frito pie and chili spaghetti since Bill Mihas took over in 1966. The restaurant is not only a time capsule for its tradition-rich food, but also for years of Oklahoma football — memorabilia hangs on the walls. 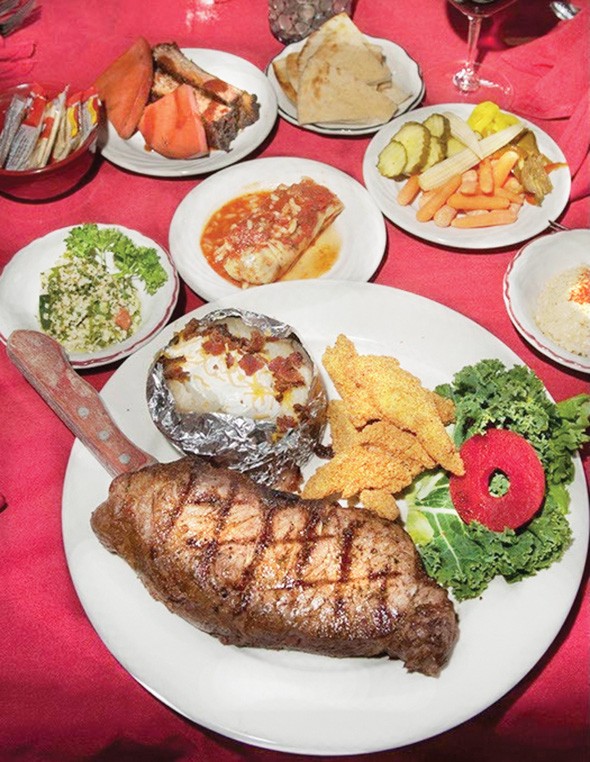 Lincoln Boulevard was once the place to be in Oklahoma City, but only Jamil’s has survived from the good old days. Jamil’s moved to its current location in the mid-1960s, and it has entertained politicians and celebrities in its steakhouse with a Lebanese twist. Each meal comes with a selection of hors d’oeuvres like tabbouleh, cabbage rolls and pickled vegetables.